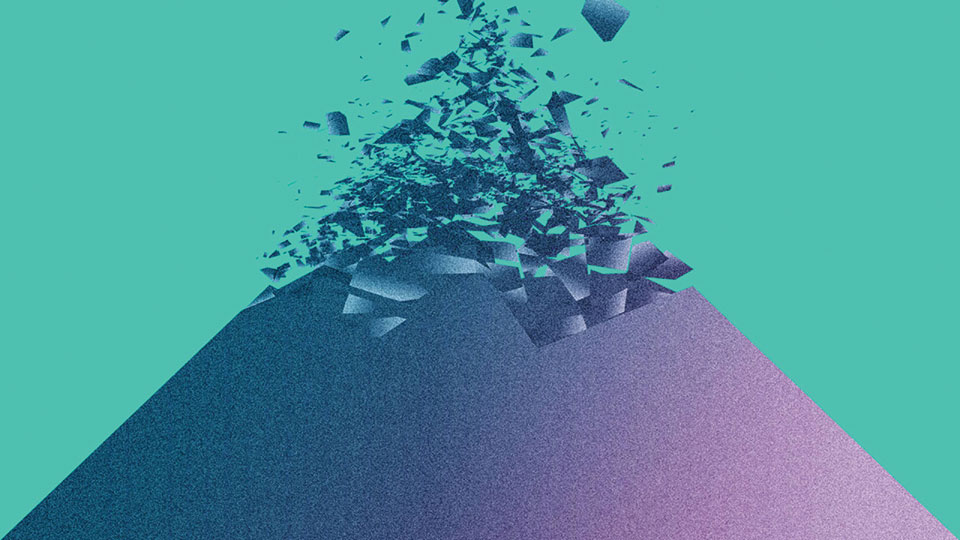 When capitalism stands supreme, the caste order will loosen its grip. Dalits must trust capitalism as a crusader against caste-based discrimination

According to Marxism, history is all about the struggle between bourgeois and proletariats, former seeking to enrich themselves, latter fighting for equality. The proletariats, Carl Marx believed, can liberate themselves only by intensifying class struggle to bring the revolutionary transformation in the society. In Hindu system, conflict happens between atheists and theists, Aryans and non-Aryans, feudal lords and landless, the ruler and the ruled, and higher castes and Dalits.

Manu’s legal code discouraged lower castes to accumulate wealth, to wear good clothes or to wear jewelry. Dalits had no economic freedom. They had to perform their stratified job. A Kami (ironsmith) had to perform the metal work, a Sunar (gold-smith) had to perform gold work, a Damai (tailor) had to stitch clothes or play musical instruments, and a Sarki had to mend the shoes. This continued during the Rana rule and Panchayat system. Business industries had been dominated and monopolized by Brahmins, Chhetris and Newars but not Dalits.

The belief was that social identities restrict market competition, impede institutional change, raise transaction costs and make the markets non-competitive, which liberalization of the market proved wrong. But the new economic system—capitalism to be more precise—is enabling Dalits to break out their traditional occupations. The Dalits have started to deal with cash business instead of crops. Capitalism has also offered Dalits multiple occupational choices and freedom.

Some Dalits have already set up business like grocery shop, tea stall, hotel, vegetable shop and other types of business which is helping them to be economically independent. Capitalism is creating new job opportunities and improving their lives. But this is true more with the cities than in the rural areas. In the rural settings Dalits are still discriminated. Compared to the villages, in big cities, Dalits live without humiliation.

Thus capitalism has created a lot of new opportunities for Dalits. Nepal is a capitalist country, an imperfect one though. Yet caste dominates one’s identity and culture in Nepal. Educated people don’t believe in it much but the discrimination takes different form. Caste-based discrimination has taken another subtle and invisible form. Capitalism is destroying the caste system in its own speed. Capitalism represents industrialization, urbanization, and modernization.

We must not forget that capitalism is not located in the market only. It is located in the brain or in the level of our consciousness. Social and cultural capital is part of capital system. Knowledge is power, knowledge and power is capital of individual. Education and skill is capital of an individual. Those people who are highly educated have high academic capital and they can sell their knowledge in the market.

Caste system that has been in practice for centuries can’t be expected to end very easily but Nepali society is moving from a caste-based to a class-based society. The state has already outlawed the caste-based discrimination and doing its best to address the grievances of such victims while markets are working in quiet and invisible ways by making caste identity irrelevant.

One might argue, quite legitimately, that Manusmriti was written years ago, many things have changed since then and therefore it... Read More...

KATHMANDU, Jan 18: The Supreme Court on Wednesday directed the government to ensure free education for Dalits as well as people... Read More...