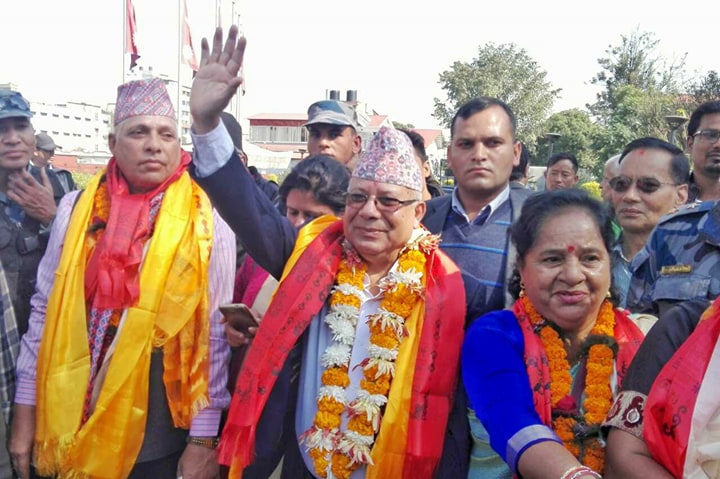 KATHMANDU, Nov 2 : Candidates from major political parties have started to file their cadidacy for upcoming elections in 45 districts. Registration of candidacies for the first-past-the-post system under the second phase of the House of Representatives and State Assembly elections scheduled for December 7 started today.

Chief Minister of RPP, Rajendra Lingden at Jhapa to file his candidacy.

CHITWAN, May 3: Registration of candidates for the first phase of the local elections has concluded in Chitwan district on Tuesday,... Read More...

KATHMANDU, May 2: The local level election is going to take place after 20 years with a new federal set... Read More...