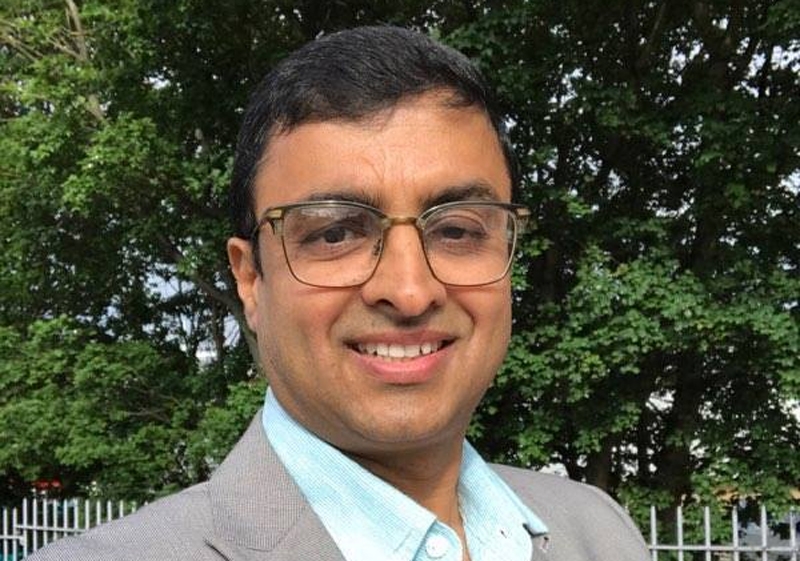 LONDON, June 9: Bachchu Kailash Kaini, the only candidate of Nepali origin, has lost the elections to the British parliament, but with respectable number of votes.

Kaini, who contested the elections to the British parliament representing Labor Party in the Dartford Constituency, secured 18,024 votes, while the winner Gareth Johnson of Conservative Party received 31, 210 votes.

Elated with the election results, Kaini said his participation in the British parliamentary elections is historic. He claimed that he secured 5,000 more votes than in the previous elections.

The election result of Labor Party, which seems liberal on immigration policy, has boosted the morale of Nepali Diaspora in Britain.

Labor party won in Feltham, Southall and Aldershot, among other places, where Nepali-speaking pepole are in significant numbers.

Nepali community in the UK is encouraged with election results of the Labor Party. Kaini said people have endorsed Labor Party's agenda to attract youths in politics and build equitable society through their votes.

Although the media had negatively portrayed Labor leader Jeremy Corbyn, this election has proved that he has deep relations with the people. People have taken to social media to criticize Prime Minister Theresa May, who lead majority seats in parliament, for her humiliating failure to secure majority in parliament.