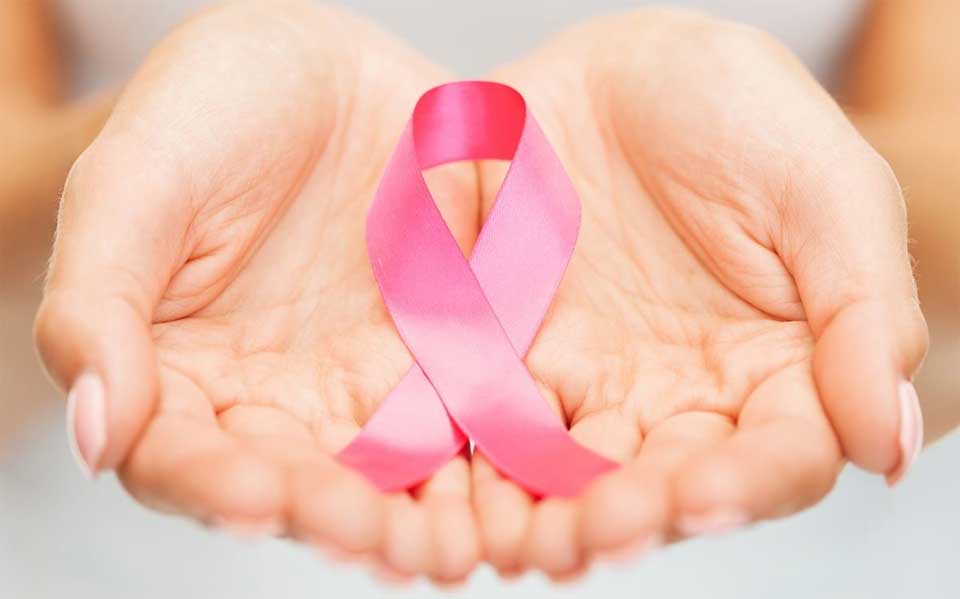 BHAKTAPUR,Feb 3: The number of cancer patients is on the rise going by five year's data on the patients treated at the Bhaktapur Cancer Hospital that witnessed the patient numbers surging by almost 50 percent.

The hospital treated 28,366 cancer patients by 2012 to stand the figure at 68,441 patients until 2017, said the hospital administrator Rajaram Tajale.

Kathmandu district tops the list with 349 patients treated at the hospital in the past one year alone followed by Kavrepalanchok with 191 patients.

The figure was made public at a press conference organised on Friday in the district on the occasion of World Cancer Day that is being celebrated on Sunday (tomorrow). The hospital treats at least 60,000 cancer patients in a year, said Tajale.RSS