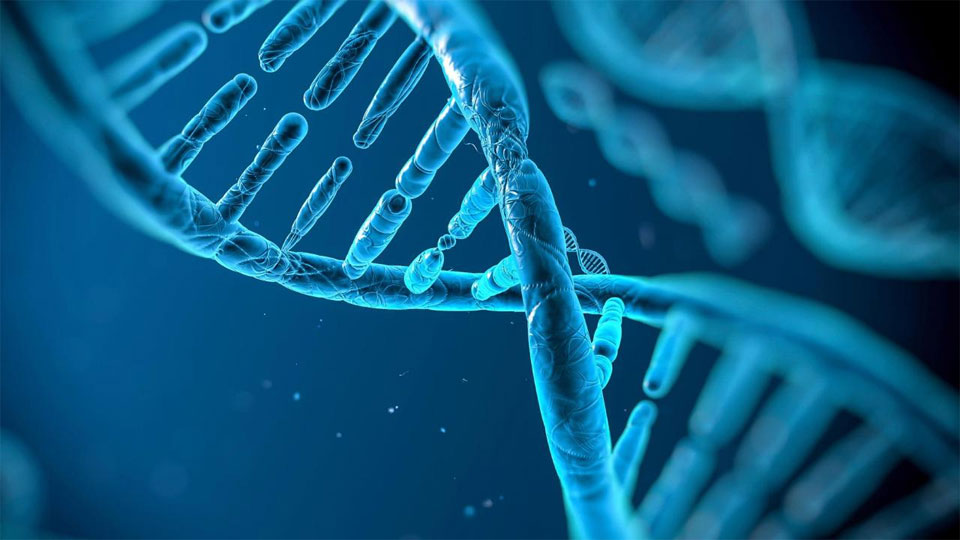 A human virus that causes a rare form of leukemia increases the risk of disease by changing the way DNA loops inside our cells.

The research, published in the journal eLife, shows that the human leukemia virus (HTLV-1) acts at a large number of sites across the human genome, disrupting the regulation of tens of thousands of genes.

According to the team, from Imperial College London and The European Bioinformatics Institute (EMBL-EBI), the findings show that the HTLV-1 changes the folding pattern of human DNA in infected cells. They explain that the resulting disruption of gene function increases the risk of leukemia.

HTLV-1 is thought to infect more than 10 million people around the world. The virus can be transmitted through unprotected sex, blood transfusions, and from mother to baby via breast milk.

People can carry the virus for decades without symptoms, and 90 per cent of people may be unaware they are carrying it at all. However, an estimated 5-10 per cent of those infected may go on to develop an aggressive form of leukemia or a progressive paralytic disease.

In the latest study, researchers looked at how HTLV-1 interacts with human DNA when it infects a host, focusing on its target: specialised white blood cells called T-cells.

Each human cell contains around two metres of DNA, neatly packaged into the nucleus. In order to fit, these twisting strands are tightly coiled and then wrapped around proteins, creating a densely packed genetic spaghetti structure called chromatin.

The chromatin is not randomly organised, but is folded into thousands of loops, which stick out from the main 'strand'. These loops expose certain regions of DNA to the cell's machinery that reads and copies DNA, enabling specific chunks of the genome to be more easily read and transcribed.

Recent research has shown that disrupting these existing loops, or creating new loops, alters the control of gene expression and may be linked to a host of diseases.

The research team isolated T-cells from HTLV-1-infected patients and analysed which regions of the DNA were altered. They found that the virus binds to a protein called CTCF, which is the key protein that forms normal loops in the human genome. As a result, the virus changes the structure of the loop and the activity of genes within it.

Professor Charles Bangham, Chair of immunology in the Department of Medicine at Imperial College London and lead author of the study, said: "Through binding to these specific sites in the genome, retroviruses like HTLV-1 can alter chromatin loops and disrupt how a number of important genes are regulated. This can lead to the abnormalities and disease, such as the leukemia associated with HTLV-1."

The researchers explain that due to the large number of CTCF sites scattered throughout the human genome, viruses such as HTLV-1 have the potential to disrupt tens of thousands of genes in the human genome.

They add that the findings provide new insight into how viruses like HTLV-1 can alter the structure of the human genome, which can result in diseases such as cancer.

"By integrating complex genomic data -- in this case haplotype-resolved data -- into our analysis, we have gained new insights into how the human T-cell leukemia virus works. In turn, this could help us understand why certain patients experience such devastating symptoms, while others are asymptomatic."

KATHMANDU, Dec 18: Chief Justice Gopal Parajuli said  Monday that the functioning of the judiciary would not be affected by political... Read More...

SHANGHAI, Jan 21: China reported the fourth death from a new coronavirus on Tuesday as the number of cases continued to... Read More...