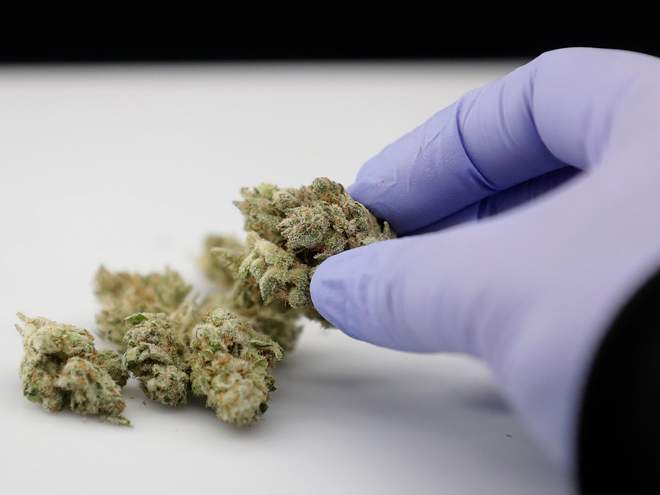 Oct 16: Canada is set to become the largest country in the world to legalise marijuana for recreational use this week, following Uruguay’s lead last year.

A key campaign pledge by the country’s Liberal prime minister Justin Trudeau before his 2015 election, he argued that it would reduce the estimated C$6bn (£3.5bn) in profits from cannabis sales pouring into his country’s black market.

However, the law will vary in each of the country’s 10 provinces and three territories as each will be able to interpret the rules differently.

Here is everything you need to know about the landmark legislation.

What are the new marijuana laws in Canada?

The new legislation will allow the drug to be purchased from officially recognised shops.

As a result it will still be illegal for someone to sell the drug to their friends, even in small amounts, if they do not have a licence.

The minimum age for use will be 18 or 19 – a decision which will be left to the provinces and territories to decide locally.

Giving the drug to a minor will remain a crime and could result in a maximum sentence of 14 years imprisonment.

Which other countries have legalised marijuana?

The only other country to fully legalise recreational marijuana is Uruguay, which introduced the law in 2013.

The drug is also decriminalised for personal use in both Portugal and the Netherlands.

Cannabis is also legal in nine US states and the country’s Washington DC. A further 13 states have decriminalised its use.

Will the UK legalise marijuana?

Steve Rolles, a drug policy expert from the Transform think-tank, believes that the UK will legalise recreational cannabis within five years.

He said: “The tide has turned. Canada is a G7 nation and one of the largest commonwealth countries. We expect the UK and many others to follow suit in the next five years, so that they can put government, not gangsters in control of the production and supply of cannabis.”

Earlier this month, the Home Office agreed to relax the rules over the prescription of medicinal cannabis across the NHS, following several high-profile campaigns which captured widespread media attention and evoked public sympathy.

Among them was the case of Billy Caldwell, a 12-year-old boy who suffers with a rare form of epilepsy, whose mother Charlotte said he needed cannabis oil to control his seizures.

Patients in the UK will be able to be prescribed cannabis oil by specialist doctors from 1 November.

However, despite pressure from campaigners, the government department has refused to change the existing laws on the recreational use of the drug.

TORONTO, Oct 17: The Canadian government is ready to pardon those with a pot possession record of 30 grams or... Read More...

Why legalize marijuana?
11 hours ago

Dahal, Oli hold meeting after a hiatus of seven days
6 hours ago