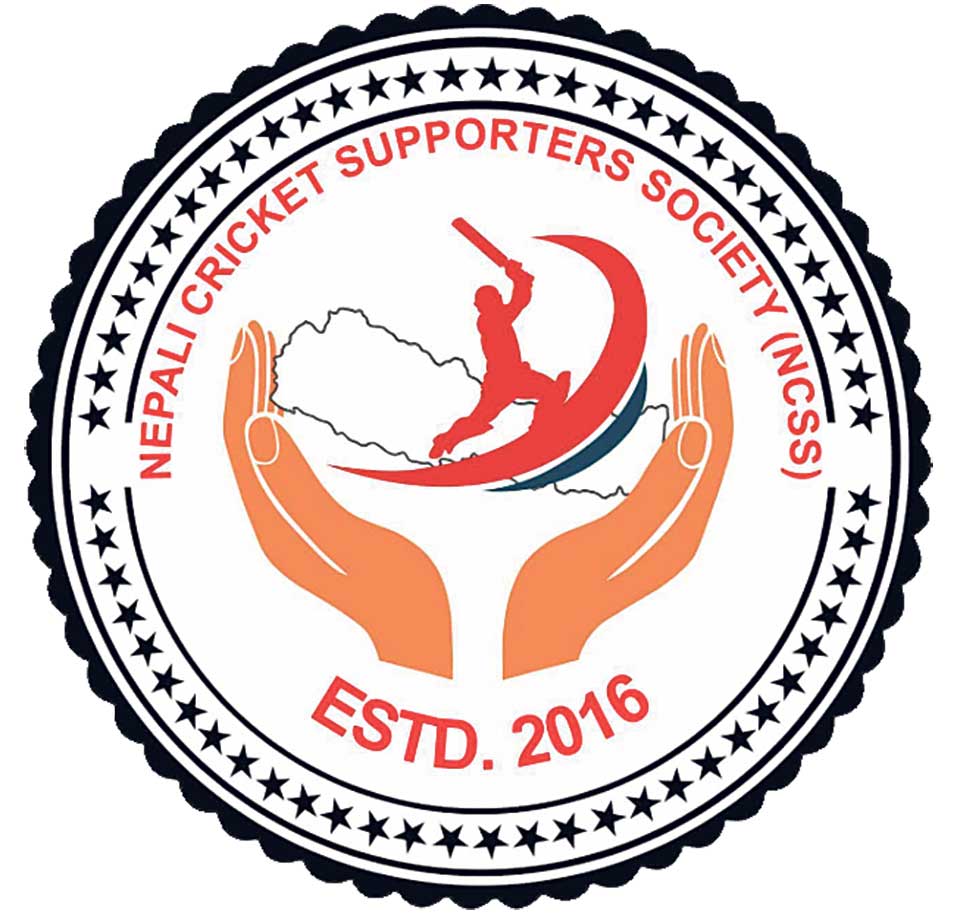 KATHMANDU, Jan 6: Nepali fans group Nepali Cricket Supporters Society (NCSS) has collected a total of Rs 194,846 as of Friday to support the Nepali blind cricketers who traveled strenuously to reach Pakistan to participate in ODI World Cup for the blind.

A group of over 150 individuals came forward for the support of the campaign that started on Wednesday.

“The journey to Pakistan for the fifth Blind Cricket World Cup 2018 is no less than a war, just reached Wagha Border with loads of problems and struggles,” posted Niroj Giri, the Team Manager of Blind cricket team on his Facebook on Friday afternoon.

The campaign led by NCSS President Bhanu Sigdel expressed his sadness and dissatisfaction on the sorry state of national blind athletes in Nepal.

“I felt sad to be a cricket fan as well as a leader of fan group to know the dire condition of our blind cricketers. World Cup is not just a sports event, but a matter of pride for the players carrying the emblem of the nation at the international stage. I thought if we as fans can collect some funds and donations to help the national treasures to return home smoothly and safely,’’ said Sigdel, a lecturer at Prime College, Kathmandu.

NCSS has been actively involved in cricket as a volunteer organization supporting Nepali cricketers and events since more than two years now via different means.

The supporters’ society are planning to buy the return air tickets from the funds collected from the two-week campaign or the cash will be handed over to blind cricket team after they arrive in Nepal informed Sigdel.

KATHMANDU, Dec 3: Solidarity for Govinda KC Alliance has staged a huge demonstraton in the capital, urging the government to save the... Read More...