Camp Nou far from a safe haven for Barcelona this season 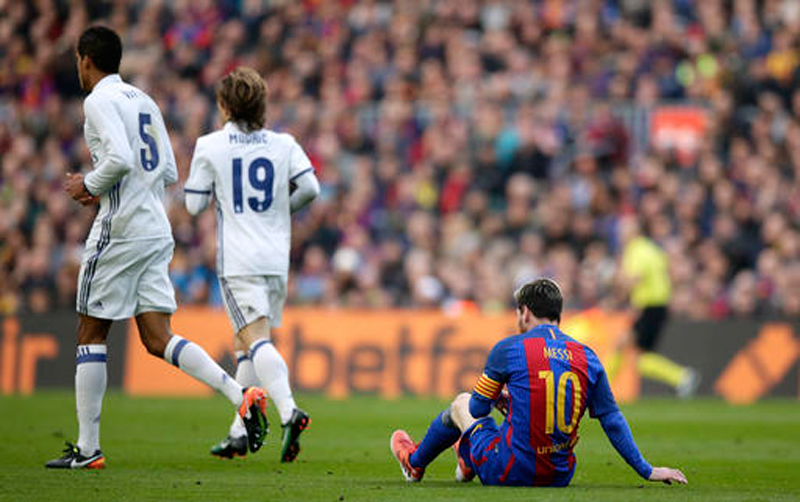 MADRID, Dec 4: Playing at Camp Nou hasn't always been a pleasant experience for Barcelona this season.

The Catalan club is used to thriving at the stadium no matter the opponent, but Saturday's heartbreaking draw against rival Real Madrid in the Spanish league was just the latest disappointing setback at home for the two-time defending champions.

The late equalizer by Madrid defender Sergio Ramos handed Barcelona its third consecutive draw, and second in a row at Camp Nou. In seven home league matches this season, it won only three times and endured an embarrassing 2-1 loss to promoted Alaves in the third round.

"We are losing more points than usual at home," Barcelona coach Luis Enrique said. "We are lacking strength at Camp Nou."

Saturday's draw kept Barcelona six points behind leader Madrid after 14 rounds. The win would have cut the rival's lead to three points and put the Catalan club right back in the title hunt.

Victory against Madrid also would have helped re-establish the team's confidence after an unusual sequence of disappointing results. Barcelona has won only two of its last seven matches in all competitions — 2-0 at Celtic in the Champions League and 2-1 at Sevilla in the Spanish league. Among the setbacks was a 1-1 draw against third-division club Hercules in the Copa del Rey, when Luis Enrique rested his regular starters.

The other home draws by Barcelona this season were against Malaga (0-0) and Atletico Madrid (1-1). The victories came against Real Betis (6-2), Deportivo La Coruna (4-0) and Granada (1-0), all teams that are near the bottom of the Spanish league standings.

The draw against Madrid felt even more disappointing considering that Barcelona played well in the second half and had two great chances to put the game away, first through Neymar and then Lionel Messi. Both missed from close range.

"This can happen when you don't seal the victory when you have a chance," Barcelona forward Luis Suarez said. "We have to find a way to show our strength when playing at home and keep putting pressure on Madrid."

There is some reason for optimism thanks to the successful return of Andres Iniesta, who had been sidelined for more than a month because of a knee injury. The team improved significantly on Saturday after the star midfielder entered the match in the second half.

"Despite what happened in the end, we played well enough to win," Iniesta said. "We played a great match."

Barcelona's next home game is Tuesday against German side Borussia Moenchengladbach in the final round of the group stage of the Champions League. Barcelona has already secured first place in Group C, which also has Manchester City and Celtic.

Its next Spanish league game is at Osasuna on Saturday.

Few things are more exciting than traveling internationally. When going abroad, you get to experience all the beautiful cultures that... Read More...

Barcelona coach Luis Enrique is leaving the Spanish La Liga champions at the end of the season when his contract... Read More...

Schools resume in southern belt of Humla
4 minutes ago 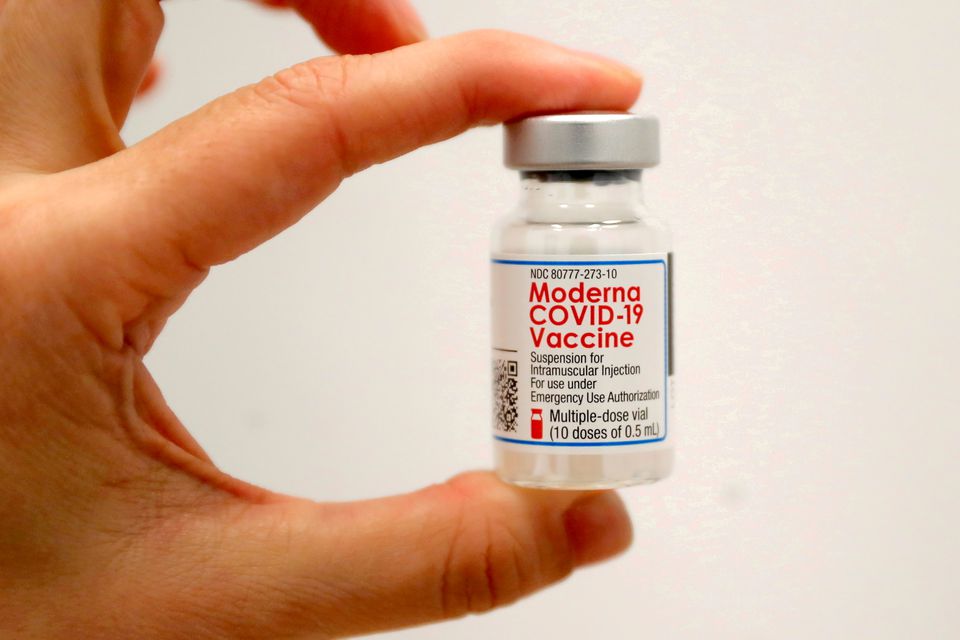 Can I get ‘long COVID’ if I’m infected after vaccination?
2 hours ago