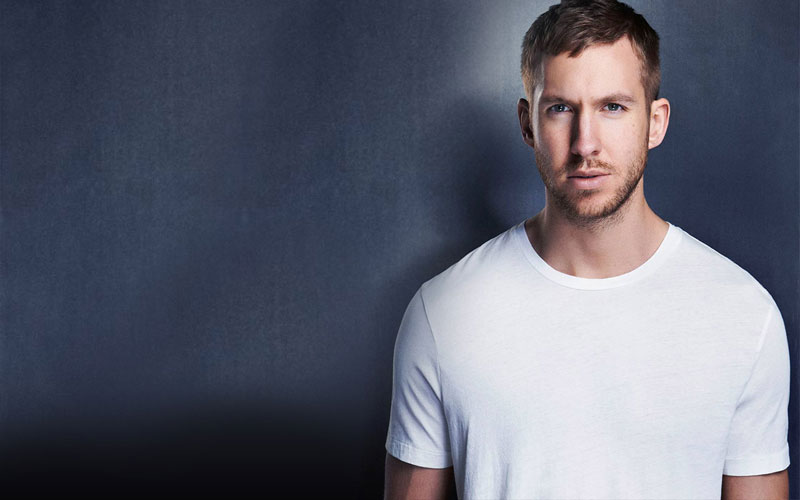 According to The Sun newspaper, the Scottish DJ is working hard in the studio on tracks for his upcoming fifth album, and it is said that he is even considering getting rapper Kanye West on board for the sessions, reports mirror.co.uk.

"Kanye is up for doing something with Calvin and Rihanna, and now Calvin's no longer with Taylor. Anything is possible," said a source.

The report added that Swift's new romance with British actor Tom Hiddleston has prompted a potential change in direction for the record.

"Calvin feels that talking publicly is not the way to go, but expressing things in music is the better option. He's currently working on some new music and has been milling over some tunes about heartbreak, deceit and lost love," the source added.

Taylor Swift releases new song 'Look What You Made Me Do'

NEW YORK, Aug 25:  You can finally shake it off: Taylor Swift has released her new single. ... Read More...

LOS ANGELES, August 26: Singer Taylor Swift is selling snake-design rings on her website to coincide with the release of her... Read More...