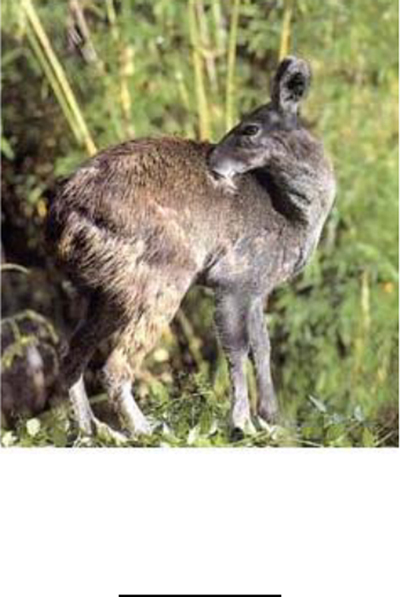 KATHMANDU, Feb 15: The Conscious Citizen Group has demanded the scrapping of 'Fifth Amendment' of National Parks and Wildlife Protection Bill endorsed by the Legislature-Parliament arguing it was not in favour of preservation of wildlife.

At a press conference organized here on Tuesday, group campaigner Amod Dahal claimed that the fifth amendment to the wildlife protection bill endorsed by the parliament has curtailed the right of wildlife to survive in a free and natural environment.

Environment activists including Niraj Gautam, Shristi Singh Shrestha and Sangeeta Sapkota stressed the need to prohibit the establishment of factories, hotel, restaurant and transport in and around national parks acknowledging the right of animals to have a free life.

The Clause 9(2) of the amended bill has the provision that wildlife species can be provided to any individual, agency, users committee, local body and organization for study or research. Likewise, Clause 15 (E) has specified that the wildlife can be offered as gift to foreign nations.

Musk deer living in the mountain forests of Myagdi have started migrating to other areas due to increasing temperature and human activities.

Forest areas in Mudi, Lulang, Gurja, Kuinemangale, Dana and Muna VDCs are known as major habitats of musk deer.  But with the rising temperature in the highland caused by climate change, human encroachment on forest areas and lack of sufficient diet, these herbivores animals have started leaving home grounds in search of suitable habitats, according to Babiyachaur-based Area Forest Office Chief and environmentalist Chandramani Sapkota.

This wildlife species prefers to live in a cold and peaceful atmosphere.

Musk deer is considered as one of the rare wildlife species in the world and Myagdi's musk deer have started migrating to the Dhorpatan Wildlife Reserve and forests in Dolpa, Rukum and Mustang in search of proper home and food, locals said. RSS