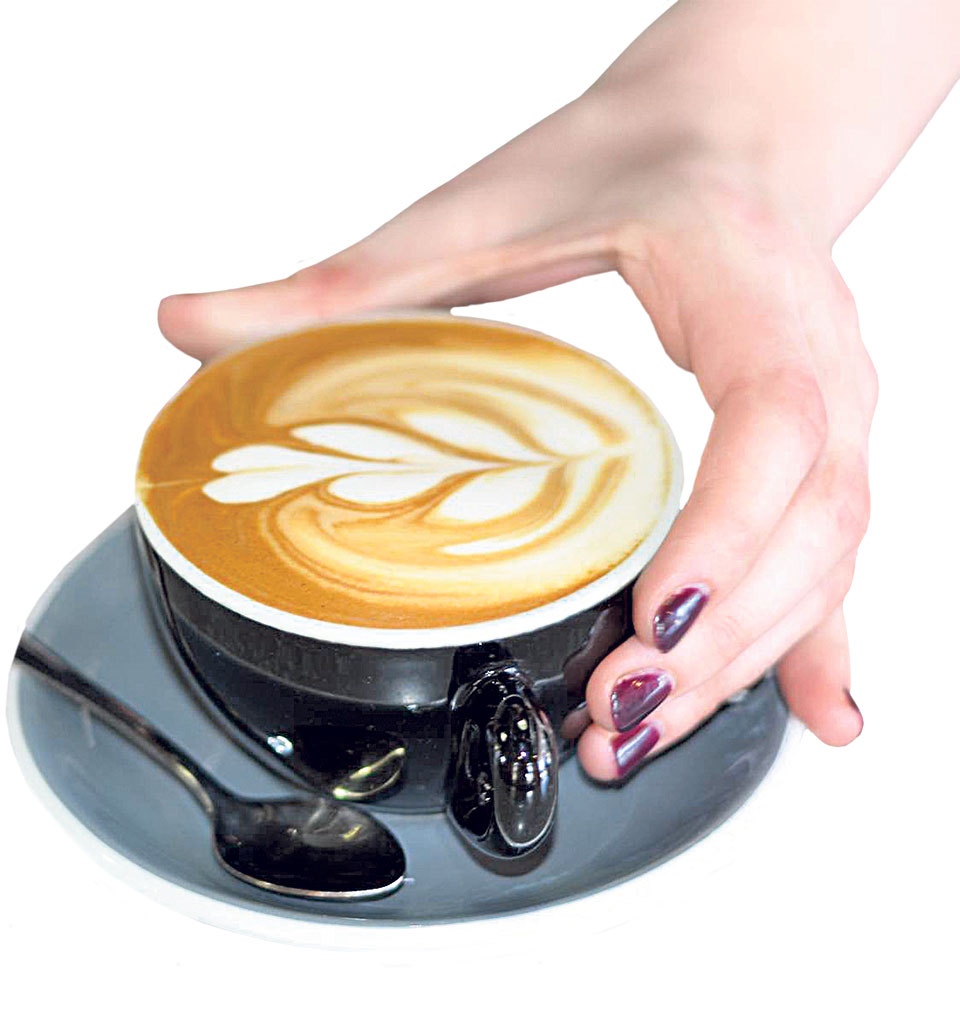 All over the world, March sees various women-related movements but not many know that this month is also the Caffeine Awareness Month. If you are someone who likes to start their day with a mug of steaming coffee, then the Caffeine Awareness Month is a great time to get the low down on exactly how much caffeine you are consuming in a day and if that is having any harmful effects on your body. Even if you aren’t a coffee or soda drinker, since caffeine is also used as an additive to medicine or food, you may not even realize that you are consuming it. Nutritionist Dr Pallavi Pradhan has listed out some important information on caffeine and the effect it has on our health. However, according to Dr Pradhan, caffeine can have different effects on different bodies, so all of them may not apply to you.

Myths about caffeine
The most common myth about caffeine has to be about how dehydrating it is. Yes caffeine in itself is dehydrating, but almost always we have caffeine in some liquid form and the amount of water in the said liquid more than makes up for it. If you are still worried, then go ahead and have a few more glasses of water – that will do you no harm.

Another one that is frequently circulated around is how caffeine is a great way to sober up after a night out of drinking. That is entirely false. Caffeine will actually have negative effects if you have a hangover or are intoxicated. You might develop a more intense headache and the combination of caffeine and alcohol can be extremely dangerous in the long run. So do not make a habit of chugging down a cup of coffee to sober up.

Many people also falsely believe that caffeine will help you lose weight. This might be linked to the fact that caffeine does boost metabolism slightly but there are no proofs of caffeine effectively helping in weight loss. Also, we almost always have coffee with copious amounts of milk and sugar and these just add more calories to it.

Caffeine doesn’t affect children more or have worse effects than it does in adults. Caffeine affects a 12-year-old just as much as it affects a 30-year-old, and in similar ways. Caffeine is a stimulant that affects both adults and children. Soda and energy drinks contain similar amounts of caffeine. Chocolate is another food that has caffeine in it. Because of this, ice cream that has either chocolate of coffee as a flavor can rack up the amount of caffeine you consume as well. Most surprisingly, you will get caffeine from pain relievers and weight loss pills as well.

Caffeine intake and your brain
Caffeine has a very prominent effect on your brain that is almost immediate in most cases. The first thing you might notice is how alert you become. This is due to the stimulating effects of caffeine. Temporarily, you will also be relieved of fatigue and drowsiness. Several studies have also found that caffeine often enhances your mood and caffeine drinkers are less prone to suicidal thoughts than those who do not drink it.

Caffeine also increases your attention span and memory. But these are all short-term effects of caffeine on your brain. The long-term effects can be quite severe.

At low levels, caffeine can help increase alertness and focus. However, too much can cause jitteriness, nervousness, headaches, and increased blood pressure in both adults and children alike. However, the amount of caffeine needed to cause this differs from person to person.

Effects on the digestive system
There is a high chance that regular coffee drinkers suffer from an upset stomach very often. That is because caffeine being highly acidic itself increases stomach acid. This might eventually lead to heartburn or an acid reflux. A decaf coffee is worse than actual caffeinated coffee in the particular regard.

Caffeine can also be the cause various gastric related problems as it accelerates the process of gastric emptying. Caffeine is, at times, linked to stomach ulcer too. So, if you are an excessive coffee or soda drinker, then you would do well to visit a doctor just to be on the safer side.

What it does to the heart, muscles, and bones
The caffeine you take reaches your blood circulation about an hour or two later. A very common effect caffeine has on the heart is a temporary increase of heart rate. Researchers believe it may be because of either the increase of adrenaline in your body due to caffeine or the temporary narrowing of the arteries due to caffeine again.

Caffeine intake also increases blood pressure and anyone with hypertension or any kind of heart related problems should reduce their caffeine intake as caffeine may make your heart work harder and faster than normal.

Absorption and metabolism of calcium are also hampered due to excessive caffeine consumption. This, in turn, might weaken your bones and cause osteoporosis in the long run. Achy and tired muscles are common symptoms of caffeine withdrawal. Also, too much caffeine can cause your muscles to twitch frequently. However, on the contrary, some researchers have also shown that caffeine relieves up to 48% of post workout muscle pain. Thus, moderation is the key to caffeine consumption. 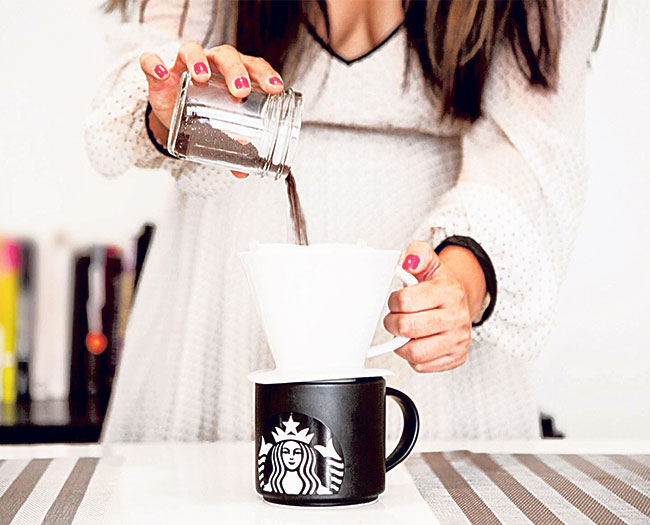 While this is true to some extent, caffeine is not addictive like drugs and other indulgences. Consuming it regularly might... Read More...

During its formation the government of the day did not bother to make Nepal’s EPG inclusive ... Read More...