KATHMANDU, Dec 22: The government has constituted a seven-member task force with the National Planning Commission (NPC) vice-chairman as the coordinator for the infrastructure study for the construction of the Kathmandu-Tarai Madhes Fast Track.

Minister for Information and Communications Surendra Kumar Karki, who is also the government's spokesman, said the task force will also give suggestions whether the funds for the fast track project could be mobilized from the general public or any of the government agencies.

The meeting of the Council of Ministers today also gave approval in principle for the formulation of the bill related to formation, operation and the terms of services of the province civil service.

"This bill will prove significant regarding the type of bureaucracy at the province level," the government spokesman said.

When asked about the fate of the constitution amendment bull, Minister Karki said that the Council of Ministers' meeting also discussed the contemporary political situation and that the government wanted to move ahead on the constitutional course.

It decided to upgrade the Shuklaphanta Wildlife Reserve into a national park. Likewise, the meeting decided to set up the Peace Fund and a separate health institution for the management of the donation of human organs.

The Council of Ministers meeting today appointed Robus Kusum Subedi as the General Manager of Nepal Drugs Limited and Pramod Kumar Baidya as the chairman of the Appeal Committee of the Kathmandu Valley Development Authority. RSS

KATHMANDU, June 22: The meeting of the Council of the Ministers Thursday approved the procedure regarding the construction of Kathmandu-Tarai Fast... Read More... 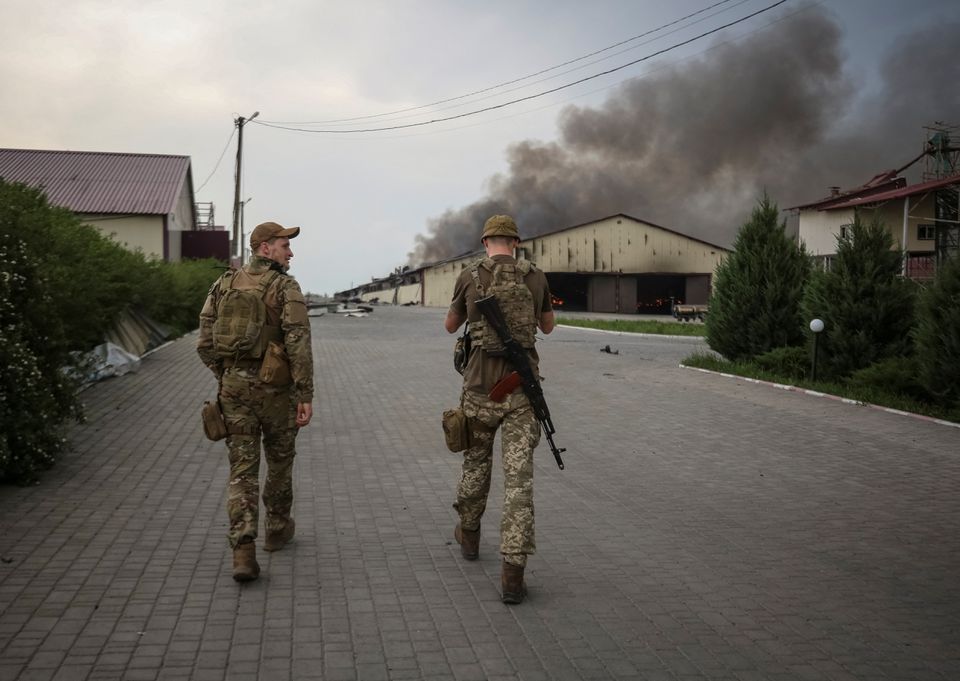