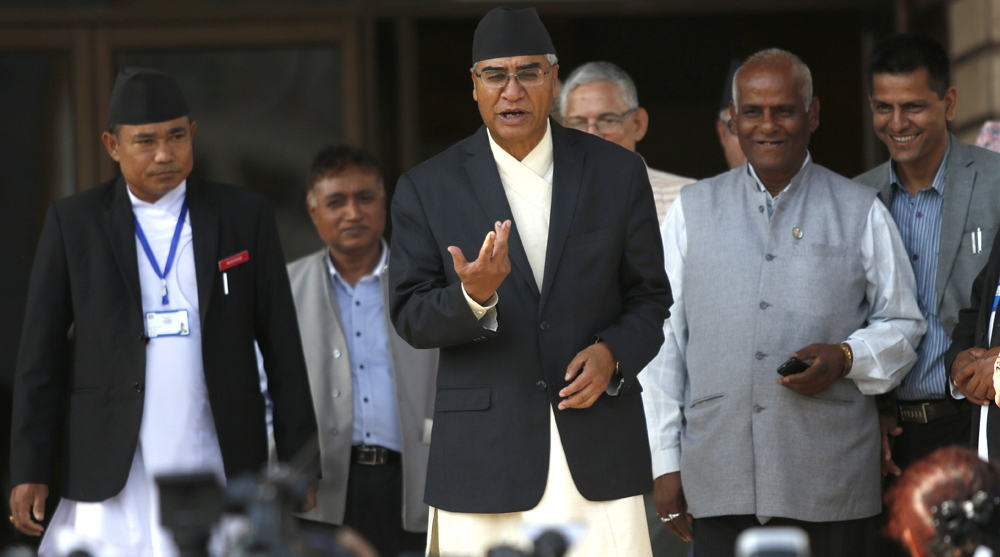 KATHMANDU, July 10: The meeting of the Council of Ministers  held today has made a decision to provide the families who were displaced by flood that occurred a week ago in Saptari  district with Rs. 25, 000 each to help them construct 15,000 make-shift houses and purchase 10,000 corrugated zinc roof sheets.

Likewise, the cabinet meeting has also decided to provide the flood victims with a subsidized loan amounting  to  Rs. 1.5 million at the most.

Prime Minister Sher Bahadur Deuba who recently visited flood-affected areas in Saptari to observe the damage caused by the flood had announced that the government would provide the families who were displaced by flood with Rs. 25, 000 each.  He had also announced to provide them with a subsidized loan up to Rs 1.5 million.

The meeting has also decided to table the bill related to procedures involved in electing a member of House of Representatives at the legislature-parliament.

In addition, the cabinet meeting has also made a decision to appoint Dinesh Bhattrai as a foreign affairs advisor.

SAPTARI, July 7: Prime Minister Sher Bahadur Deuba who is in Saptari to observe the flood-affected areas has announced that... Read More...

Govt to provide Rs 70 a day to flood victims

KATHMANDU, August 19: The government has decided to provide Rs 70 a day to each individual affected by the recent flooding... Read More...