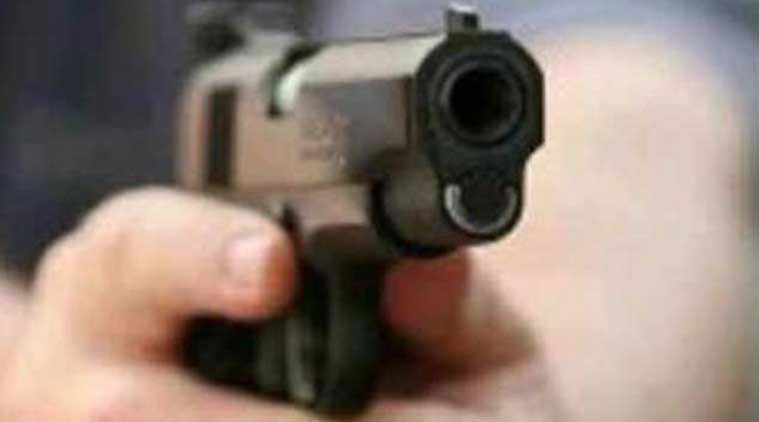 BHAIRAHAWA, Jan 5: A businessman has been shot dead at Devdaha in Rupandehi district on Friday.

The victim has been identified as Balu Paudel aka Basanta of Devdaha-5, Khaireni. According to DSP Pawan Bhattarai of Area Police Office, Butwal two gunmen arriving on a black motorbike opened fire on Basanta while he was working at his own sawmill in Devdaha 2 at 11:15 am today.

Critically injured Basanta, who was whisked to Lumbuni Zonal Hospital, was pronounced dead by the doctor in the course of treatment.

The victim has received a bullet to his chest.  The details of the postmoterm report are yet to come.

Police said they have launched a manhunt to nab the culprits and are investigating the cause behind the incident.

Inflamed by the incident, locals had staged a vehicular blockade in protest of the murder in a broad daylight, demanding security.

Businessman shot at in Bhairahawa, unhurt