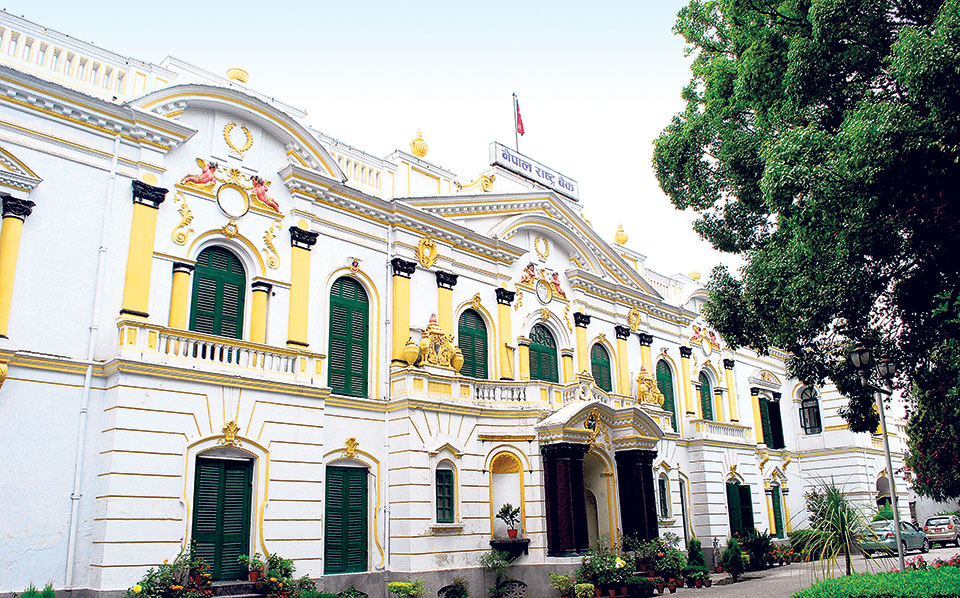 KATHMANDU, Feb 7: Private sector leaders have sought the intervention of Nepal Rastra Bank (NRB) to reduce the skyrocketing lending rates of bank and financial institutions (BFIs) that, they say, is further eroding competitiveness of the country’s manufacturing sector.

Speaking at an interaction organized by the central bank to get suggestions of stakeholders for mid-term review of the monetary policy for the current Fiscal Year 2018/19, they also provided a number of interventional measures that the central bank should take to ensure the availability of loans at affordable interest rates.

The measures suggested by the private sector leaders include increasing the size of refinance fund of the central bank, scrapping or at least loosening the credit to core capital plus deposit ratio, and allowing Nepali companies to issue bonds in foreign money market to collect funds.

“Many manufacturing industries have not been able to increase their production or are operating below their capacity due to lack of credit facility from BFIs amid shortage of lendable fund in the system,” said Hari Bhakta Sharma, the president of Confederation of Nepalese Industries (CNI), suggesting that the central bank increase the size of refinance fund, and raise the maturity period and reduce the interest rate for the fund extended under this window.

He also said that the government should lift restriction on Nepali companies to go abroad and access fund in the foreign money market.

“There is $3 billion deficit of fund in the country. It cannot be met from our internal sources. In this context, the government should allow Nepali companies to issue their bonds or shares in foreign market,” he added.

Shekhar Golchha, senior vice president of the Federation of Nepalese Chambers of Commerce and Industry (FNCCI), warned that it could be difficult to achieve the economic growth targeted by the government if immediate intervention is not made in the banking sector to increase the availability of fund and lower credit rate. “Though it can be argued that any intervention will stir the economy toward controlled market, it is a must to reduce borrowing cost and enhance our productivity as well as competitiveness,” he added.

Bankers on the other hard urged the central bank to provide relaxation on CCD ratio requirement. Gyanendra Dhungana, the president of Nepal Bankers Association (NBA), said that over Rs 150 billion fund was lying idle with the banking industry due to the prudential lending limit. “The central bank should consider revisiting the rule to increase lending capacity of banks. However, this would not be a long-term solution. Rather, the central bank should increase the refinance fund by using its authority of credit creation,” he added.

KATHMANDU, May 16: The use of refinance facility provided by the Nepal Rastra Bank (NRB) has increased in the first... Read More...