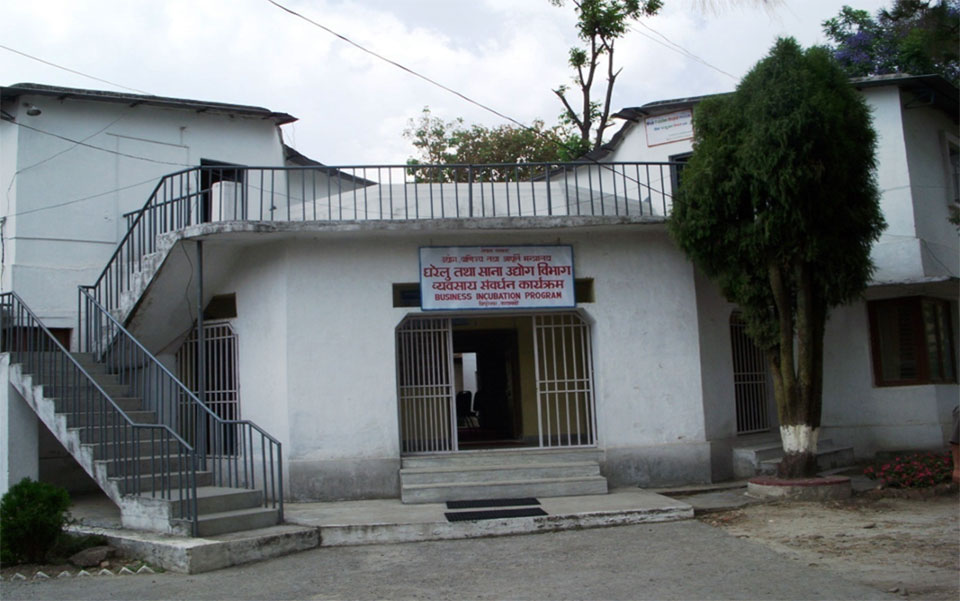 BANEPA, March 3: The government has restored business incubation program, after seven years of discontinuation, aimed at supporting young and prospective entrepreneurs in the country.

With the state restructuring, the incubation program has become a part of the Department of Cottage and Small Industries. Since this program was to be revived after a long gap, interactions were held in Dhulikhel to get suggestions for a better and improved model of the program.

Recent years have witnessed a growing interest in entrepreneurship among the country's youth. The information and communication technology (ICT) field has also burgeoned and flourished.

"The objective of the business incubation program is to encourage manpower generation and investment for entrepreneurship, and increase overall productivity," said Binod Prakash Singh, director general of the Department of Industries.

According to Singh, participants of previous incubation programs have undergone drastic transformation and achieved great success as entrepreneurs both at home and abroad. Privately-owned incubation centers and those under educational academies have attempted to provide their services to facilitate and support individuals with high potential ideas who lack the resources to transform their vision into a reality, Singh added.

Previously, the Department of Cottage and Small Scale Industries opened the business incubation center with public-private partnership. Programs were carried out through support from private sector management consultant and expert consultants. Now, the Department of Cottage and Small Industries provides both virtual online services and physical infrastructures to service seekers.

To make the programs even more influential, a model incubation center is being operated. Local governments are also coordinating to create a suitable atmosphere for better operation of these centers.

Experts however expressed discontentment towards local bodies for failing to prioritize on producing new entrepreneurs alongside promoting skill development of existing entrepreneurs.

"The three levels of government should focus on creating model centers on the basis of the skill of entrepreneurs, and then further plans of operation," said Krishna Bahadur Raut, chief district officer (CDO) of Kavre.

Even though government-run incubation centers remain inactive, privately-run centers have been able to provide new entrepreneurs with a suitable workplace whilst assisting by providing start-up companies with essential resources.

NYC to assist thousands of youth entrepreneurs across the country

KATHMANDU, Feb 28: Entrepreneurs in small and cottage industries based in rural areas have said that finding market for their products... Read More...

Govt and Chand-led CPN reach three-point agreement, the underground outfit to renounce violence to advance its political goals
10 hours ago

Stop me from entering Madhesh but not the water from SMDMP: PM Oli
6 hours ago
'NC will form government under its own leadership'
7 hours ago