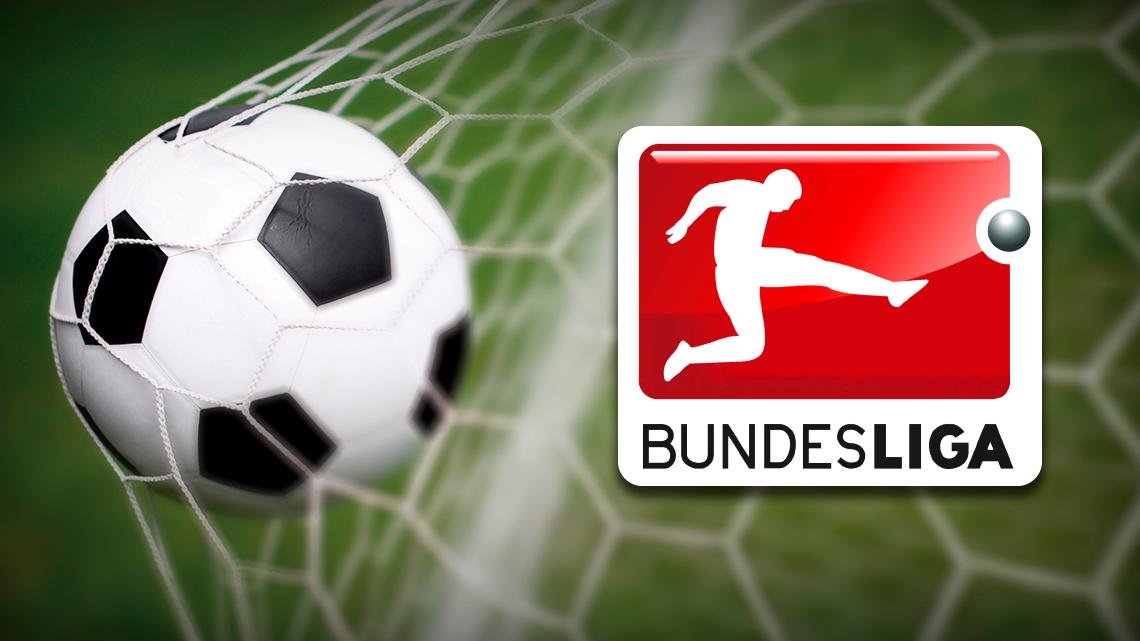 BERLIN, Feb 13: Revenues for Bundesliga’s top two divisions in 2017-18 rose by over 10 percent year-on-year to €4.42 billion (£3.88 billion), marking the 14th consecutive year of growth, the German Football League (DFL) said in its annual report on Wednesday.

The DFL said revenues for the top two divisions in 2016-17 was 4.01 billion euros while overall revenues have more than doubled in the last decade.

“German professional football has continued its positive development. This is driven in particular by revenue from the current national media contracts, which are reflected in the balance sheets for the first time,” DFL Chief Executive Christian Seifert said in a statement.

“Digitalisation and globalisation will open up new opportunities for German professional football in the coming years.”

Revenues from media rights were up to €1.25 billion from €960 million due to the new broadcasting rights deal taking effect.

German football, on club and national level, has not enjoyed major success since the 2014 World Cup win, with no Bundesliga team reaching the Champions League final since 2013 and the German national team crashing out of the group stage at last year’s World Cup in Russia.

The Bundesliga, however, remains successful with match, advertising and media revenues all up from the previous fiscal year.

Bundesliga clubs also pumped €177 million into youth development and academies, up from €163 million in 2016-17, with German players proving to be hot commodity in the international market during every transfer period.

Germany overhauled its youth training system back in 2002 after a string of bad results by the national team. From 2002 to 2017-18 clubs have invested a total of €1.6 billion in their academies.

“This is considered to be an investment in the future. The establishment and expansion of the targeted development of new talent began many years ago and remains one of the quality features of German football,” the DFL said.

Bayern cruise past Frankfurt 5-2 to stay on title track

I will not allow bitterness enter into Nepal-India relations: Indian Defense Minister Singh
20 hours ago