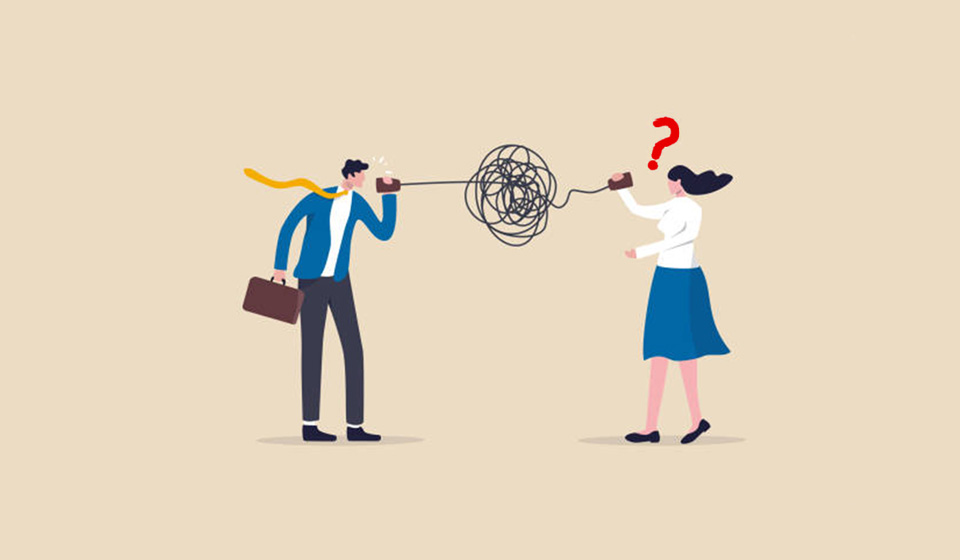 All languages must be used for advancing and using new knowledge for social good. And scholars should strive to build bridges instead of barriers with languages.

The world map of languages shows that English is spoken as a primary language by about 373 million people, or less than 5 percent of the world population. It is only after we add the roughly 1 billion people who can speak English as an additional language (mainly in former colonies and urban centers) that English tops the chart. Otherwise, Mandarin speakers are nearly three times and Spanish speakers nearly one and half times that of primary-language English speakers. Five major world languages, two before and two after English, are spoken by nearly a third of the world. And humans conduct their social, professional, and cultural lives in all of the seven thousand plus languages.

Simple facts like the above invite us to rethink “lingua franca” arguments about English, or about any “dominant” language. These facts remind us that only about one in six humans understand basic English, in widely varying and often mutually unintelligible forms. They help us see how dominant languages are as much barriers as they are bridges. As in politics, the minority must not rule.

Strangely, academics and universities, located in the few hundred urban centers and mainly serving the privileged minority even there, essentially “dream” that English is a “global lingua franca.” They believe in (and spread) myths about English and its hegemony because doing so (instead of countering them) feeds their ego and lines their pockets.

It is a special shame that scholars, supposedly the most knowledgeable people, believe and behave as if one language can effectively serve as the default vehicle of knowledge creation, sharing, and application within and across all societies. In reality, if we consider academic English (like this), probably only a percentage or two of the world’s population understands it.

I will explore various other accessibility issues in a follow up piece. Based on a recent public lecture at Cornell University, this one discusses how and why all languages must be used for advancing and using new knowledge for social and global good. Let us also see how scholars can build bridges instead of barriers with language.

Some may wonder (indeed, do argue) why we can’t just teach English to the entire world. Other languages would gradually die off, and all of humanity would have a single shared language for all purposes!

But any sentient being–much less scholars–should know that that idea is simply fascist. The other 95% of people in the world want to have their languages–as much as their countries, cultures, foods, histories, traditions, faiths, and more–exactly as much as primary English speakers.

How about a second hypothesis: that we gradually require everyone in the world to learn English as an “additional” language for education and scholarship? No harm done, right? Indeed, this is the premise of the English-only academic policies spreading across the world. Most academics celebrate social safety nets and defend public higher education. Many might even justify the cost of war. But most of them consider multilingual education too expensive, and multilingual publication unnecessary. The best explanation of this is willful ignorance and selfishness.

People want to conduct life, society, and business in their primary languages, which are often associated with the very name of their country or culture, tribe or history, faith or value system. Their primary languages best help them to understand reality and solve problems, express their identities and negotiate their place in the world. Conducting education, research, and scholarship in a separate language creates and magnifies barriers of comprehension, financial inequality, social stratifications, and more. It undermines the very purpose of education, of research and scholarship.

So, we’re left with a third hypothesis, which is reality, the curse of Babel. Even if a supernatural force resets every human brain to make us all speak one language overnight, we are wired to create many languages over time. That is how variations of the same language become mutually unintelligible. Plurality of language is human reality.

For any person and community, second and third and fourth languages do open new doors that add new resources and opportunities. And that is where multilingual and translingual dynamics enter. But an additional language – just because it is powerful – doesn’t replace the vastly more important facilitation of life by primary languages.

Fortunately, if we are open minded, we can turn the plurality of language into an advantage. Some of our greatest human challenges, such as the climate crisis, could be addressed far better and faster if scholars and universities stopped deliberately creating language barriers, in the name of a shared language, and started engaging people across language borders.

There are many ways to advance language-based social justice. Journals can translate at least article abstracts into a few languages based on the target audiences. At the very least, they can ask multilingual authors to include translated abstracts. Publishers can translate “international” journals into the world’s majority languages, making them linguistically accessible to the maximum number of people possible. Even the poor substitution of machine translation, integrated into databases and websites, could go a long way.

The internet is already very multilingual. Even though urbanites and academics believe that it is nearly mostly in English, less than 26% actually is. So, universities and governments should invest to help make new and reliable knowledge available on the open web in different languages. They would start doing this if they took a rights-based view of language, instead of the current privilege-based view of it. Any social institution can use languages as a means for ensuring access to information, resources, civic participation, and inclusive progress.

But practically confronting a monolingual hegemony first requires scholars to transcend individual interest and ego. Only those who want to mobilize all languages in the interest of local society and professions will start to create policies that will stop causing harm and start effecting social justice.

Languages are not-so-hidden trapdoors to vast and fascinating repositories of historically accumulated knowledge. They are windows into living and evolving lifeworlds of meaning and action. They sustain rich ecologies of science and poetry, medical and engineering practices, social and political life, relationships and opportunities. Tapping into and building upon this resource is the most effective mode of education and knowledge making, not replacing it.

Despite nation-based language politics and neocolonial global language hegemonies, the vast majority of people in the world always use their primary languages to conduct most of their family and community lives, social institutions and local governments, culture and faith, music and art, business and professions. It is usually a power-holding but small minority that keeps trying and often failing to exclude the languages of the majority from these significant social processes.

Societies best advance and use knowledge in their primary languages first. So, it is scholars’ responsibility to help break barriers by promoting the flow of knowledge through many languages in and across societies.

Even as a vast majority of the world’s seven thousand languages are on the decline, societies around the world are not likely to ever go below at least a thousand languages among millions of people each, as primary languages. New technologies might actually help sustain some of the languages that would have otherwise died off. Clearly, our universities and societies need a language policy for the actual world, not for some ideologically constructed planet as they seem to envision.

The politics of monolingual knowledge-making on a global scale is a combination of wishful thinking, internalized colonial and geopolitical hegemonies, and an exercise of privilege by those who locally reproduce global power imbalance. It reflects a failure by the most educated to let reality and social justice guide them.

When Latin became the exclusive language of the educated back in the days or German the language of science more recently and briefly, nothing changed beyond the cities. Attempts to exclude the majority from institutionalized knowledge work, creating and magnifying social inequalities and slowing down social progress.

It is not violent colonizers or greedy companies that are spreading language hegemonies and gatekeeping. Scholars are the most responsible for spreading false consciousness, creating barriers against the creation, sharing, and application of new knowledge as widely as possible. It is time that the public call them out for milking unjust conditions for maintaining their own privilege.

Any language that connects people (within and across borders) is a resource. Language diversity is a blessing, not a curse. We must honor all languages, including dominant ones, and benefit from what they each offer. We have no right to suppress any language. It is wrong to prevent any language from becoming the vehicle of research and scholarship, science and technology, new bodies of knowledge across the fields and new ways to conduct life and professions. We must promote the use of as many languages as possible, for effecting maximum social justice, solving global problems, and making the world a better place.

Indeed, we owe it to ourselves to access and advance knowledge through as many languages as we can, individually or collectively.

If language learning is a greater objective than learning math and science, we wouldn’t need schools and colleges. Language institutes would... Read More...