Bribery: A common practice in Province 5 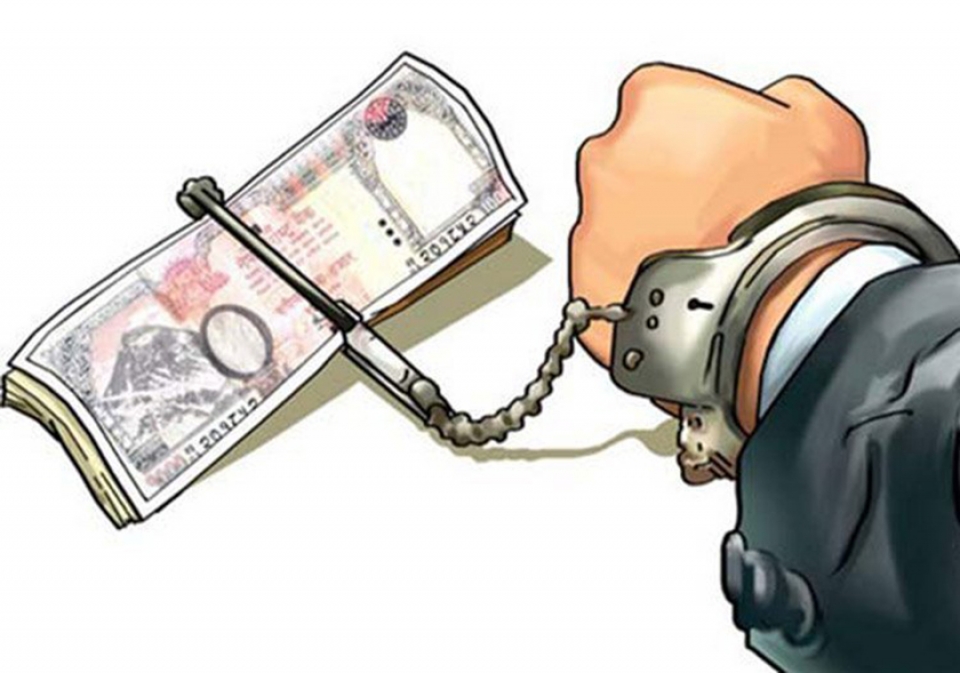 RUPANDEHI, Dec 13: It has been found that government officials in Province 5 have been openly asking for bribes with the service-seekers.

A survey carried out by Province 5 Office of the Chief Minister and Council of Ministers at three different government offices shows that civil servants have asked for bribes with 60 percent of the service-seekers. The office had surveyed a total of 80 service-seekers.

Secretary at the Office of the Chief Minister, Tek Narayan Pandey, presented the findings of the survey amid a function. Pandey said that the government offices should make the service-seekers satisfied by providing quality service.

Meanwhile, a survey by the Commission for the Investigation of Abuse of Authority (CIAA) also shows that the service-seekers have been giving bribes at government offices. Speaking at at an event, Kali Prasad Parajuli, a joint-secretary at CIAA, said that civil servants at Land Revenue Office, Survey Office, among others have asked the service seekers for bribes.

Of them, 74 percent had bribed the officials for getting government service.

In the first four months of the current fiscal year, a total of 211 complaints have been registered against different ministries in Province 5 at the CIAA. Of the registered complaints, 65 have been settled, while the remaining 146 cases are still pending.

There are 12 districts in the province.

The highest number of complaints has been recorded in Rupandehi district.

Susta people to get new houses

PARASI, Jan 27: The government of province 5 has started building houses for the citizens of Susta in the West... Read More...

RUPANDEHI, Jan 23: Overcrowded prisons is not a new issue for our country.  Stories of dozens of prisoners sleeping in... Read More...