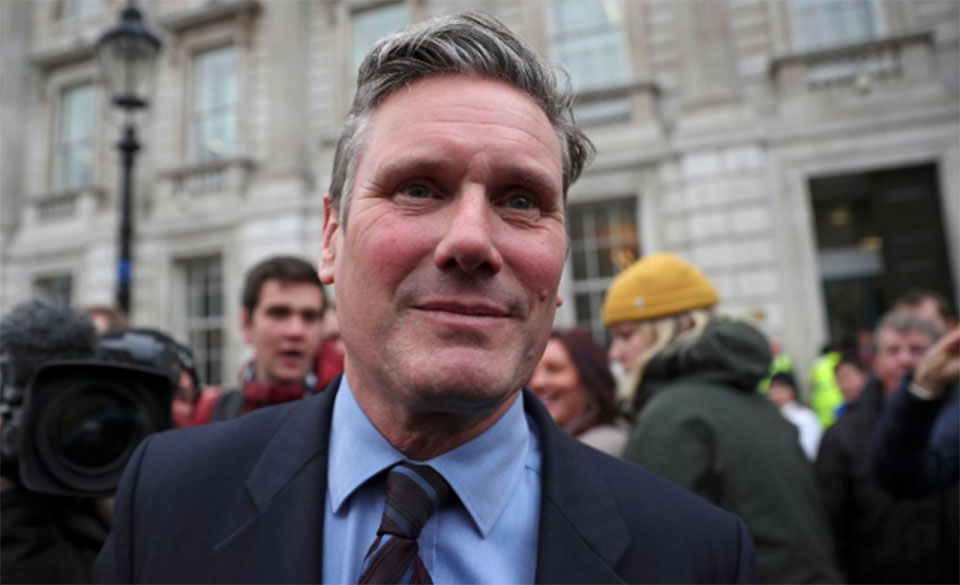 LONDON, May 18: The British government’s Brexit Withdrawal Agreement Bill needs to include another public vote when it is presented to MPs again next month, the Labour Party’s Brexit spokesman Keir Starmer said on Saturday.

After failing to get parliament’s approval three times for Prime Minister Theresa May’s Brexit deal, the government will now put the bill, legislation which will enact that deal, before parliament for a vote in early June.

The Labour Party and rebels within May’s Conservative Party have said they plan to oppose it.

“The government ought to seriously consider putting a public vote on the face of the bill to break the impasse,” Starmer told BBC radio.

“But what we can’t do is just keep on buying another week at a time, which is what the prime minister’s been doing for months,” he said.

May has publicly opposed holding a second public vote.

Nearly three years after the United Kingdom voted 52% to 48% in a referendum to leave the EU, it remains unclear how, when or even if the country will leave the European club it joined in 1973. The current deadline to leave is Oct. 31.

Brexit talks between May’s Conservatives and Labour collapsed on Friday hours after May agreed on Thursday to set out in early June a timetable for her departure.

A source in Prime Minister Theresa May’s office said on Friday the Withdrawal Agreement Bill would “contain new features” to reflect discussions the government has had with MPs over their concerns.

Starmer was asked if a no-deal departure from the EU was now looking more likely.