Breastfeeding or giving formula to premature baby? Here’s what WHO recommends 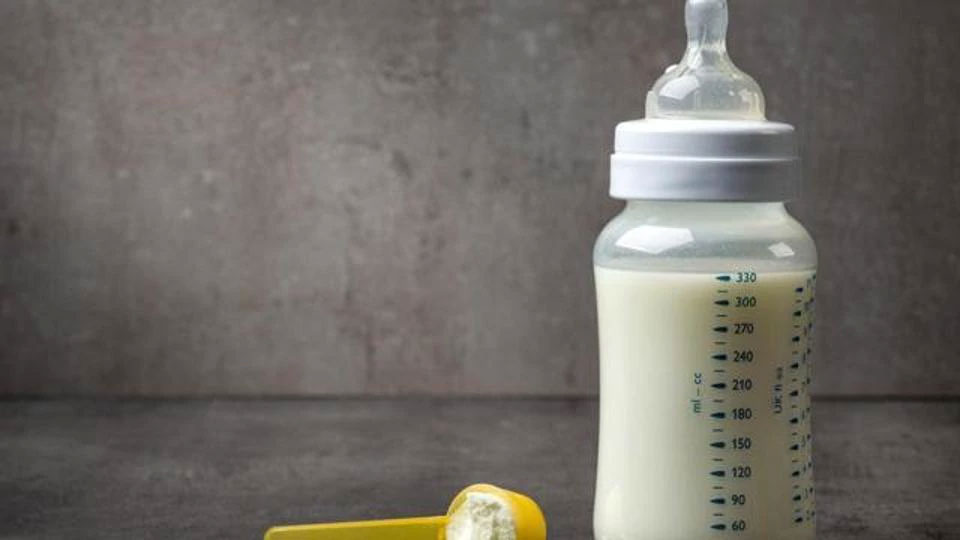 Babies, even those who are premature, underweight or sickly, should be exclusively breastfed, from the maternity ward and ideally for two years, UN agencies said on Wednesday.

Babies, even those who are premature, underweight or sickly, should be exclusively breastfed, from the maternity ward and ideally for two years, UN agencies said on Wednesday. Hospitals and health facilities must support mothers in breastfeeding right after delivery and not promote use of infant formula unless there is a medical reason, the World Health Organization (WHO) and UN Children’s Fund (UNICEF) said.

“This initiative is really about the first few days of life, it’s about what happens in our birthing facilities. ..It is a critical juncture to make sure that breastfeeding gets started appropriately and that mothers can be successful,” Dr. Laurence Grummer-Strawn, a WHO expert, told a news briefing.

Breastfeeding within one hour of birth reduces the chances of an infant acquiring an infection or being malnourished, WHO said. Practising it for all babies for the first two years would save the lives of more than 8,20,000 children each year, it said. Revising nearly 30-year old advice, the WHO called on health workers to help increase the rate of exclusive breastfeeding during the first six months of life, which it estimated has stagnated at about 40% worldwide.

“The original 10 steps were really thought of a set of standards for healthy, full-term babies. We are really saying that the key principles behind the 10 steps also apply to premature infants, low-birth weight babies, sick babies,” Grummer-Strawn said. Mother and baby should be placed together “skin-to-skin” immediately post-partum and not be separated in different rooms which hampers breastfeeding, he said.

At the same time, mothers should not be made to feel guilty if they have to abandon breastfeeding, he added. “Many women are not supported to get a good start at breastfeeding and many women stop breastfeeding much earlier than they were planning. So support is of the essence,” said Dr Victor M. Aguayo, chief of UNICEF’s nutrition programme.

Health facilities should adhere to the 1981 international code of marketing of breast-milk substitutes, which says infant formula should be available when needed, but not be promoted. Maternity wards should not distribute free samples, it says. The infant formula market is expanding rapidly, from an estimated value of $44 billion in 2014 that is forecast to reach $70 billion by 2019, Grummer-Strawn said. “So we’re very concerned about the growth, particularly in east Asia it’s growing the fastest,” he said.

KATHMANDU (REPUBLICA): Finland has agreed to provide 20 million eruos to Nepal to support the implementation of the school sector... Read More...

Madrasa education to be included in government curriculum
17 hours ago