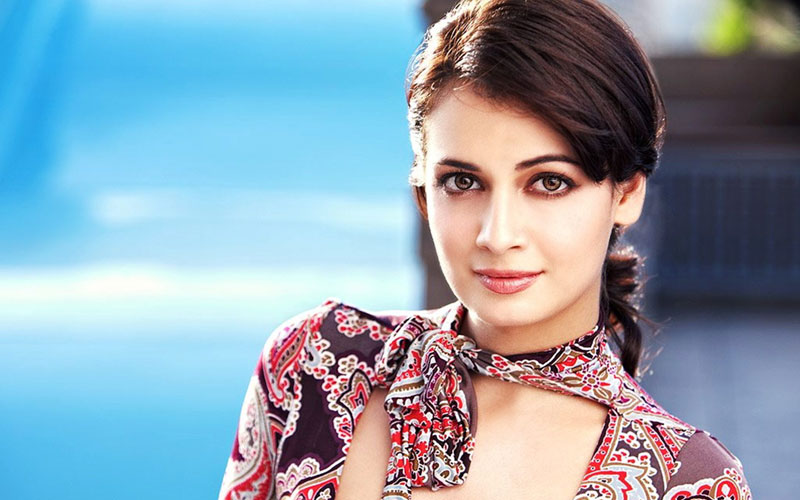 Dia Mirza has often voiced her opinion on important issues, whether it’s animal rights or injustice against women.

The actor, who was last seen in Love Breakups Zindagi, said she was tired of the stereotypical roles offered to women. “Leading ladies in our films are not perceived as individuals with their own identities, because they are expected to just excite the audience. But there is a rebellion of sorts. In a male-dominated industry, there is some light at the end of the tunnel,” Dia told Hindustan Times.

While the actor has been busy running a production house, she has handled her personal life well. “I really think each one of us (married actors) is going to break the mould. I handle my home beautifully. However, I am not just my husband’s name. I am never going to stop evolving and growing,” she said.

In fact, the actor feels that Kareena Kapoor Khan, who worked during her pregnancy, set a precedent worthy of being emulated. “Being pregnant is a wonderful thing. I have never understood why people make such a big deal of it though. I am glad, that the fact that Kareena was working was celebrated. That’s how it should be,” Dia added.

She recently celebrated fifteen years of her debut film ‘Rehnaa Hai Tere Dil Mein’. She revealed that she still gets a lot of messages and compliments from her fans for her role. “I was a baby when I did that film. I was so scared and unsure, but when I receive messages from young boys till now, saying, you are my first love. I feel a great sense of gratitude,” she said.

Dec 25: Manchester United have created fewer chances than Southampton in the Premier League this season, but after Romelu Lukaku’s... Read More...

Retreating Russians leave their comrades’ bodies behind
37 minutes ago