KATHMANDU, June 24: A group of bald young women in maroon robes swirl hefty swords around their bodies. They go in for a punch or a kick, their feet leave the ground and, seconds later, they land softly, holding a pose that makes it look like they were merely dancing.

The Buddhist nuns at the Druk Amitabha Mountain Monastery in Kathmandu practice Kung Fu on a daily basis. It is their ritual of sorts, just like prayer and meditation. This is one of the many activities the nuns partake to dismantle gender stereotypes and to promote equality. 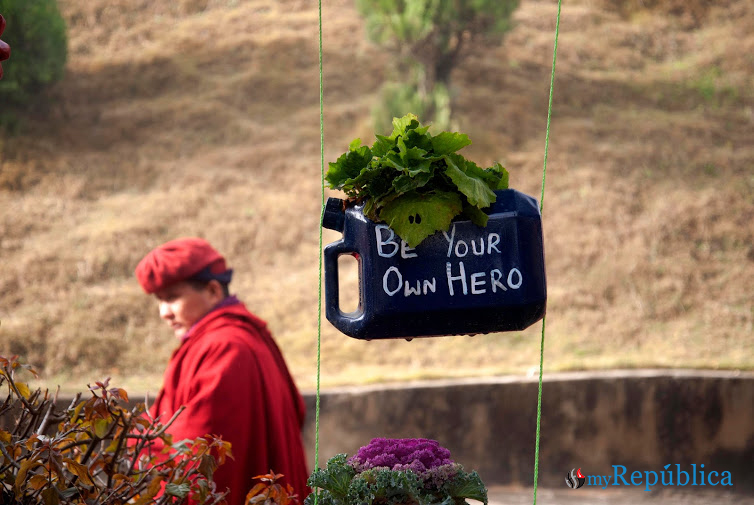 “Kung Fu is strenuous and women are often thought of as fragile and thus not capable of doing such a physically demanding activity. We are trying to change that mindset,” says Jigme YangchenGhamo, 20, who has been practicing Kung Fu at the monastery, locally known as White Gumba, for more than eight years now. 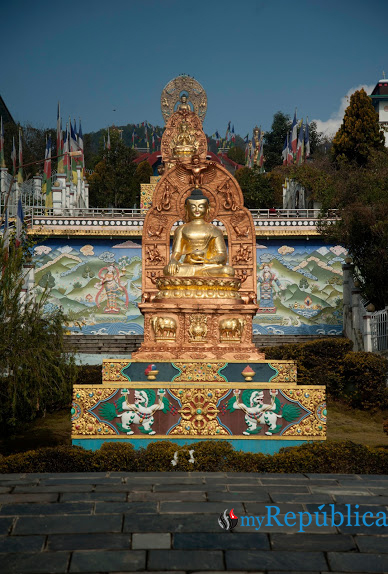 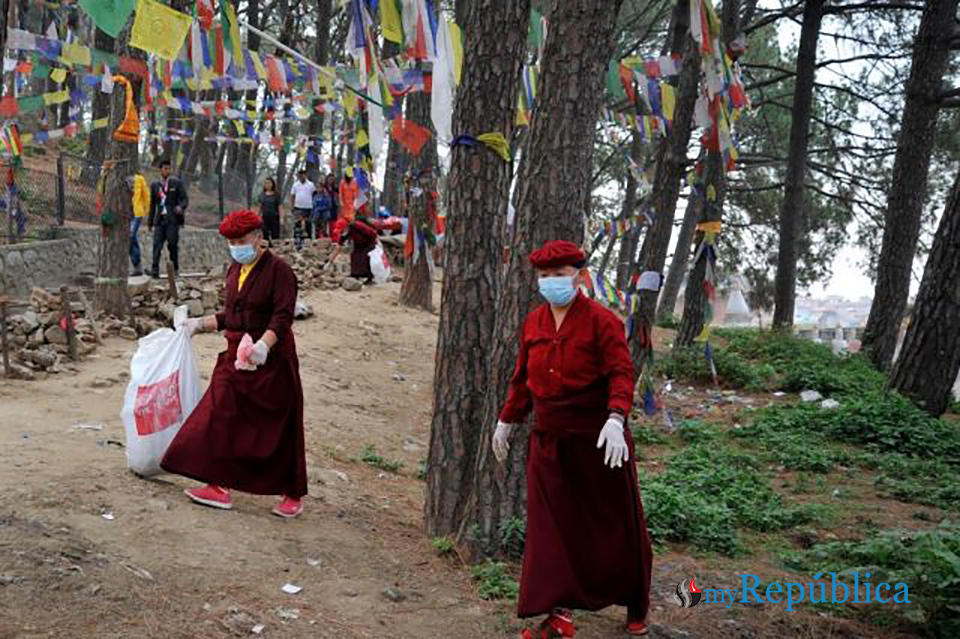 For them, Kung Fu is not just a physical exercise but also a form of self-defense. Buddhist nuns weren’t allowed to do physical activities like their male counterparts. Kung Fu is just one way of breaking gender barriers. Moreover, the nuns from Drukpa Order, one of the sects of Himalayan Buddhism, are also spreading awareness on gender equality and women empowerment by reaching out to remote, traditional villages on bicycles. “We believe in action,” shares Ghamo, adding when women in villages see them cycling, which in itself is a break of monastery traditions, it boosts their self-esteem, igniting in them the feeling that women can do anything. The nuns at the monastery do most of the work themselves, many of which have always been traditionally assigned to men. Some nuns are trained in plumbing and electrical works and some can also paint buildings. 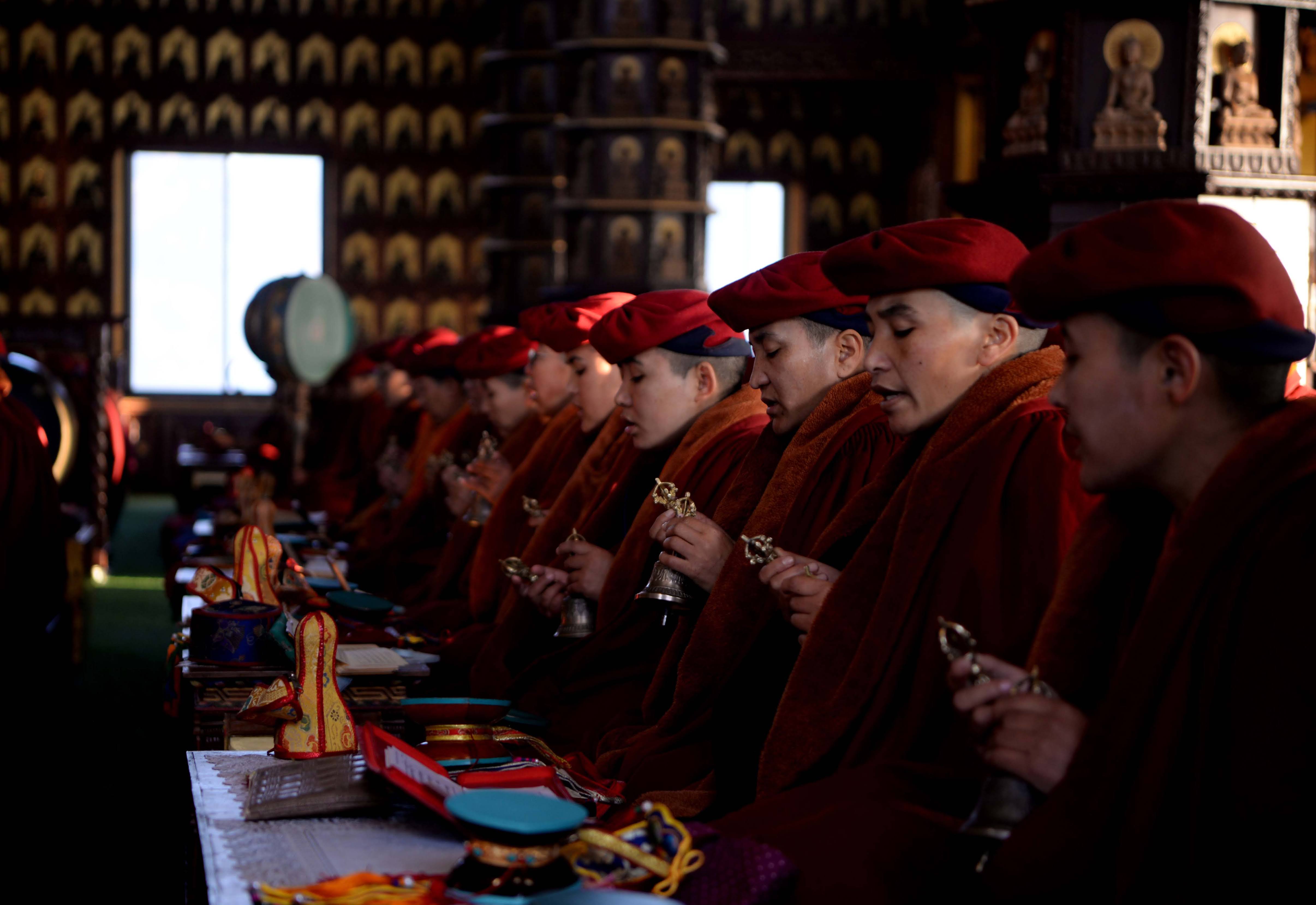 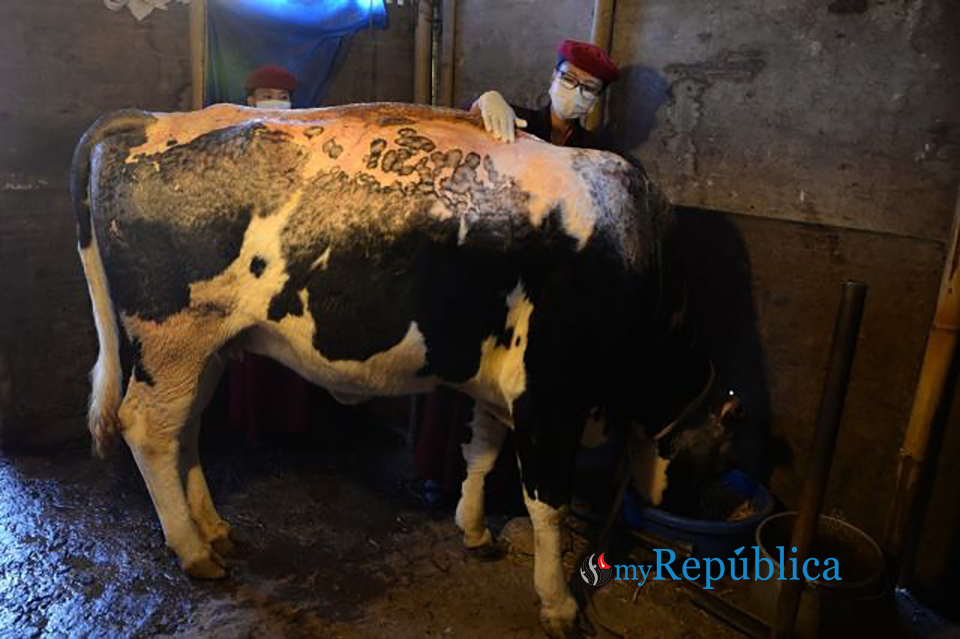 They are also involved in rescuing animals and cleanup campaigns. They are also seen picking up litter around Swayambhunath. Locals from the area have also started helping them. Druk Amitabha Mountain Monastery, the largest monastery with more than 800 nuns, is the only nunnery in the country that promotes martial arts. 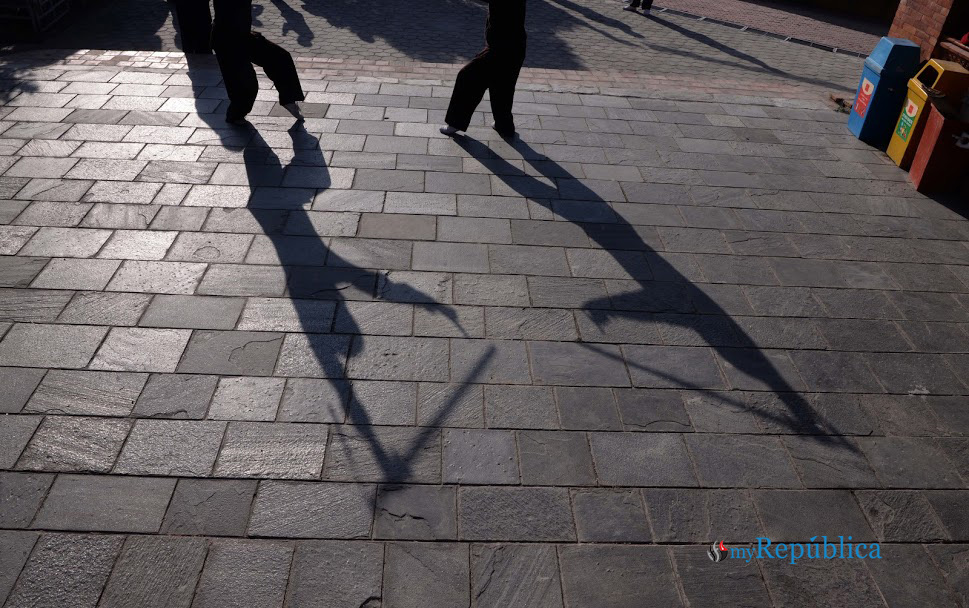 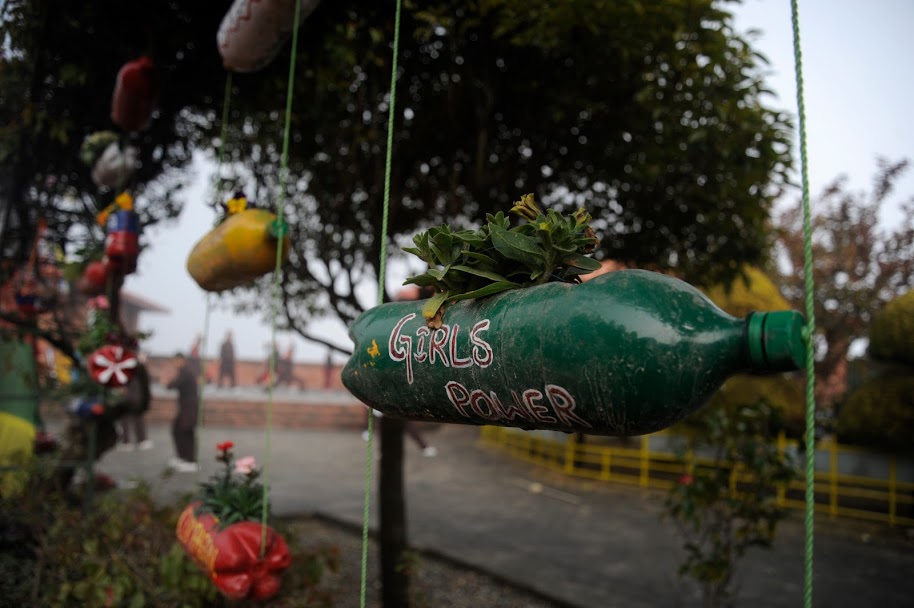 SINDHUPALCHOWK, Sept 2: It's been three months since the reconstruction of the quake-damaged Gyata Monastery of Mahakal, but the National... Read More...

Bhattarai hands over bronze statue of Buddhabhadra to Dongling Monastery