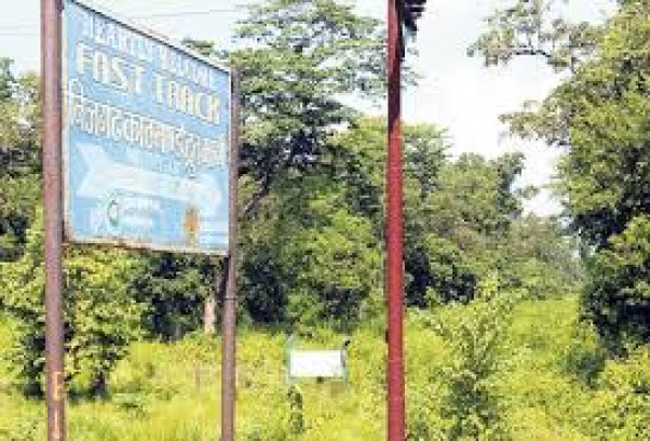 KATHMANDU, Dec 22: The government has decided to build the much-talked about Kathmandu-Tarai fast track on its own.

A meeting of the Council of Ministers took this decision on Thursday morning.

The meeting has also formed a seven-member committee led by Vice Chairman of the National Planning Commission  Dr. Min Bahadur Shrestha to come up with suggestions on managing funds for the ambitious project.

On November 21, the Ministry of Physical Infrastructure and Transport had decided to terminate all agreements and contracts that the government had signed with the Indian consortium led by Infrastructure Leasing and Financial Services (IL&FS) for the development of Kathmandu-Tarai Fast Track project.

The ministry had then forwarded the proposal to the Cabinet for approval.

To build the project with an estimated cost of Rs 98 billion, the Indian company had demanded Rs 15 billion grant from the government.

It had also demanded an extra Rs 20 billion as traffic guarantee.

The committee has been given a month’s time to submit its report.

Earlier, preparations by the former Sushil Koirala-led government to hand over the 76 km expressway to the Indian company after it submitted the detailed project report (DPR) had drawn widespread criticisms, compelling Koirala to put the project on hold.

Nepal to build Fast Track itself

KATHMANDU, Nov 21: The Ministry of Physical Infrastructure and Transport has decided to terminate all agreements and contracts that the government... Read More...