KATHMANDU, March 8: The world has seen many advancements and that is also true where women empowerment and equality is concerned but there are a lot of things that still hold women back. These five women have paved the way for others like them to dream big. 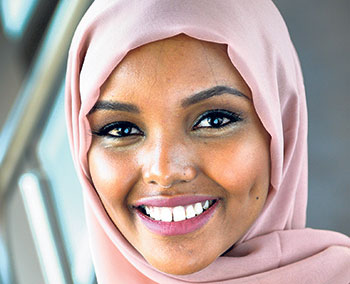 Halima Aden
Halima Aden is the first hijab-wearing fashion model to walk international runway shows. Her story is even more powerful considering how she reached America as a refugee from Somalia when she was six years old. In 2016, Aden participated in the Miss Minnesota USA pageant, where she became the first contestant to wear a burkini and a hijab. After that, for Aden, it was breaking one barrier after another, starting with modeling at the New York Fashion Week for Yeezy Season 5. Since then, she has moved on to grace the covers of CR Fashion Book and Vogue Arabia, to name a few. On top of her fashion world successes, she’s also become an advocate for the rights of Muslim women. 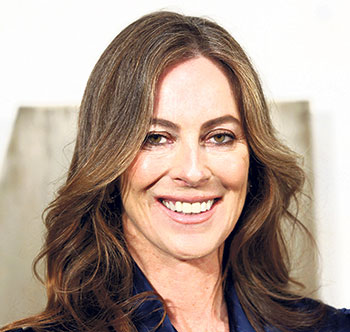 Kathryn Bigelow
Kathryn Bigelow is the first and the only woman ever to win Best Director at the Academy Awards. She won the prestigious award in 2010 for the film ‘The Hurt Locker’ which follows an Iraq War Explosive Ordnance Disposal team who are targeted by insurgents, and shows their psychological reactions to the stress of combat. Her cinematic style of close, hand held cameras as well as real depiction of violence in action films are considered her signature styles and they were widely praised by critics and viewers alike. Bigelow has directed other equally brilliant films like Point Break, Strange Days, Zero Dark Thirty etc. 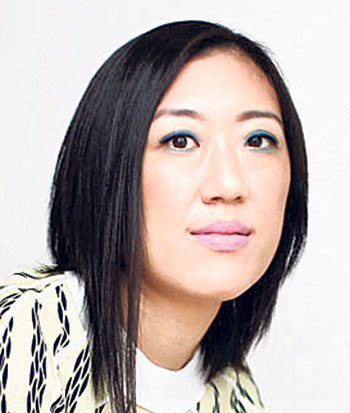 Young Jean Lee
With the 2018 production of Straight White Men at the Hayes Theater, Young Jean Lee became the first Asian American woman to have a play showcased on Broadway. Born in South Korea, Lee moved to the United States when she was two years old. As a kid whenever she wanted to be in a play at her school she couldn’t because she was Asian and the plays were mainly centered on white characters. This made her decide that someday she was going to write a play. After completing her undergraduate studies at UC Berkeley, she moved to New York to start a career as a playwright. 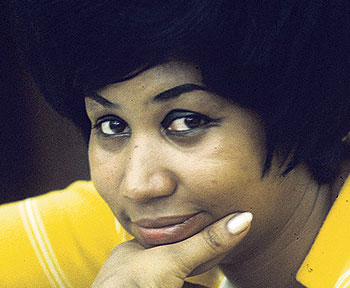 Aretha Franklin
Aretha Franklin was the first woman to be inducted into the Rock & Roll Hall of Fame. Franklin began her singing career as a child and recorded her first album at 18. She sold over 75 million records worldwide during the 61 years of her career. Songs like ‘Natural Woman’, ‘I Say a Little Prayer’ and many others earned her the title of ‘The Queen of Soul’. In 2010, Rolling Stone magazine ranked her number one on their list of the ‘100 Greatest Singers of All Time’ and number nine on their list of ‘100 Greatest Artists of All Time’. Even in death, Franklin directed mourners to receive her as a woman of power by her wearing a chiffon and lace dress and five-inch Christian Louboutin heels. 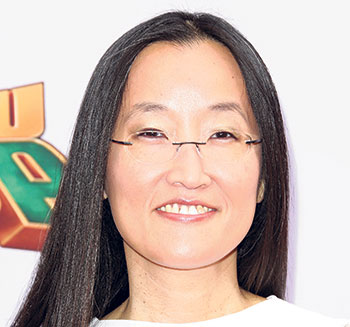 Jennifer Yuh Nelson
Jennifer Yuh Nelson is the first woman to solely direct an animated feature from a major Hollywood studio. She directed the critically acclaimed and beloved prequel ‘Kung Fu Panda 2’ that also made her the second woman to receive an academy nomination for best animated feature. Born in South Korea she moved to the United States when she was four years old. Nelson liked drawing from a young age and has a degree in fine arts and animation. Her career in film animation started in 1997 when she worked as a storyboard artist for Todd McFarlane’s Spawn series. After working as head of story for the first Kung Fu Panda film, in 2010, Nelson was hired as the director for ‘Kung Fu Panda 2’. Nelson followed that up with ‘Kung Fu Panda 3’ and the thriller/fantasy film ‘The Darkest Minds’. She is becoming one of the most sought after female directors in Hollywood.

10:19AM most auspicious time for Dashain tika
5 hours ago

Suicide bombing at Kabul education centre kills 24, students among the victims
21 hours ago

Lee Kun-hee, who made South Korea's Samsung a global powerhouse, dies at 78
20 hours ago