Brazilian pair ruled out of Sunday warmup versus Croatia 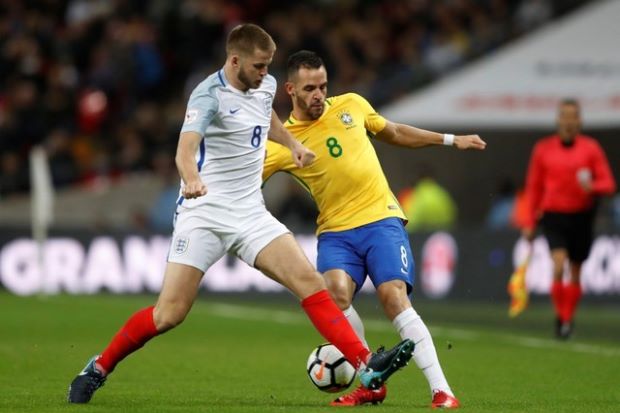 Costa will travel with the squad to Liverpool but will not play in Sunday’s match due to a thigh strain.

However, Renato Augusto, the Beijing Guoan midfielder who has been a regular starter under coach Tite, will stay in London to have physiotherapy on an injured left knee.

Brazil play Croatia at Anfield on Sunday in what will be their penultimate warm-up before heading to Russia.

Striker and talisman Neymar, who has not played since injuring his foot in a league match for Paris St Germain back in February, is expected to feature in both games, although reports said he will start on the bench against Croatia.

Brazil kick off their World C

Huawei launching Nova 2i in Kathmandu on Sunday

Mother and son killed in accident
5 hours ago