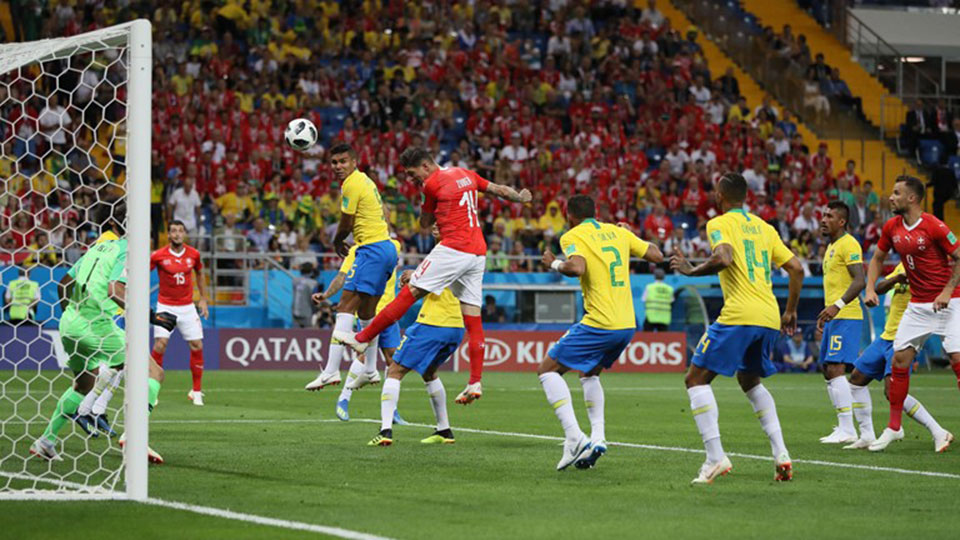 KATHMANDU, June18: An early stunner from Coutinho was not enough for the 5 times world champions to seal victory of their first group match. Switzerland came from behind with Zuber's header to equalise the scoreline.

Brazil's attack looked as good as it was in the paper. Right from the kick off, Brazil displayed their attacks both from the wings and midfield. A stunner from Coutinho gave the Brazilians lead in the 20th minute. His strike, like he used to hit back in red shirt in premier league lit up the stadium. However, the attack grew thinner after taking the lead. Swiss side did not lose the nerve after trailing by a goal. Xhaka, Rodriguez, and Shaquiri began to control the game compelling Brazil to defend for the last 25 minutes of the first half. Brazil defense had improved significantly compared to their play in last world cup.

Switzerland started the second half beautifully. Zuber headed the ball from corner into the net, and Swiss side got back into the game. Shaqiri provided the assist. Casemiro was subbed in the 60th minute. And before he made away, his long range shot was just over the bar. Jesus appeal for penalty got neglected by referee in the 71st minute. Switzerland's defense looked more compact and organized. Brazil's team play was lacking, while individual game was by far better. As soon as coming on the pitch for Jesus, Firminho shot the ball over the post.

In the last minutes of the game, Willain's cross from the right wing to Neymar's header was comfortably saved by Swiss keeper.

Brazil received a free kick outside the box in the stoppage time, but unfortunately for them, Miranda's shot got deflected for a corner. And the final whistle blew. 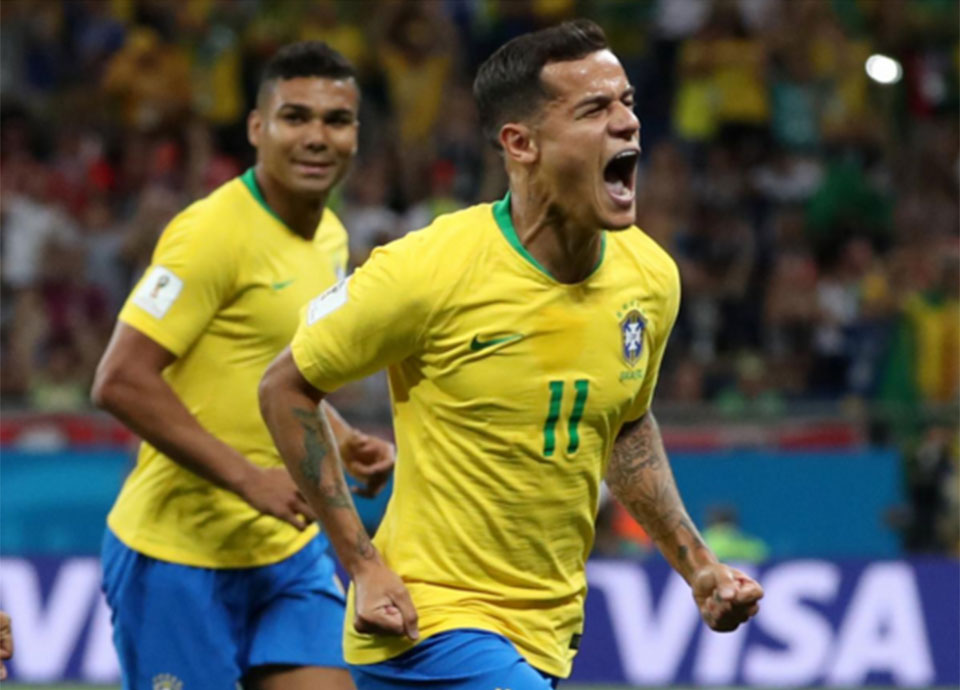 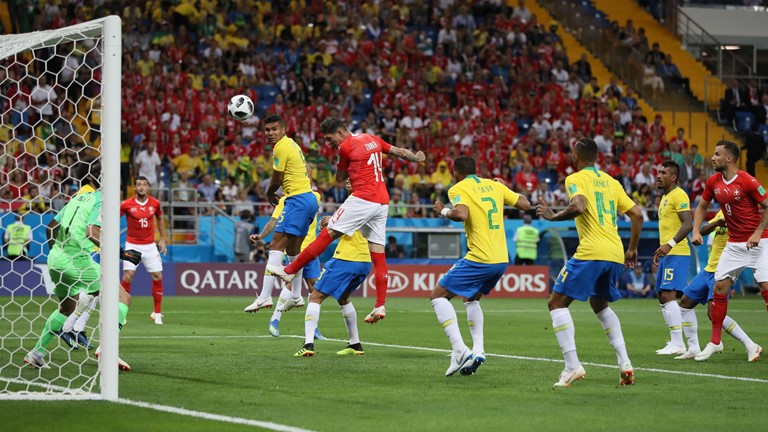 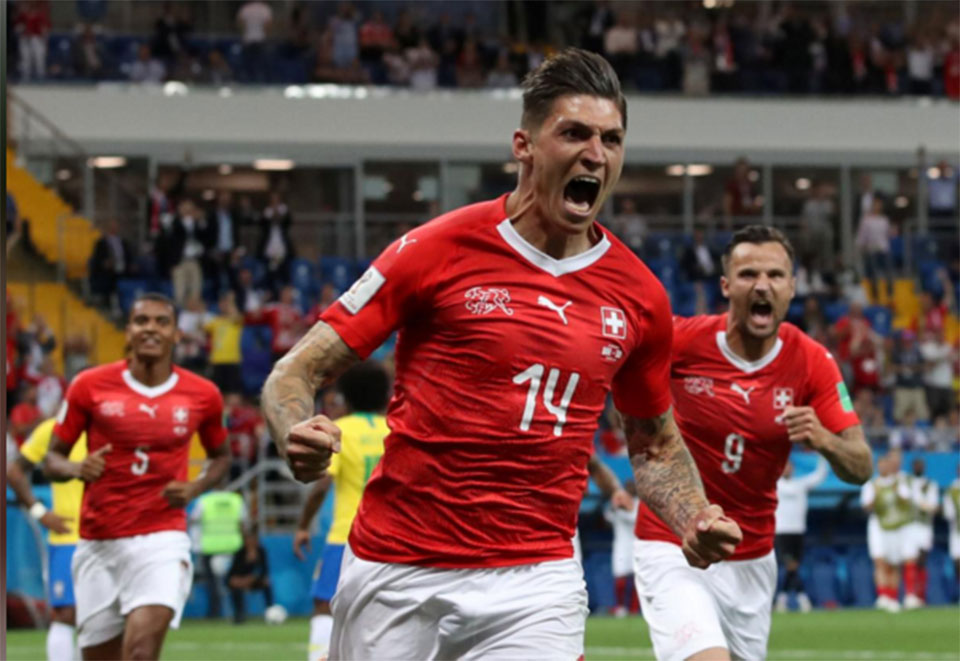 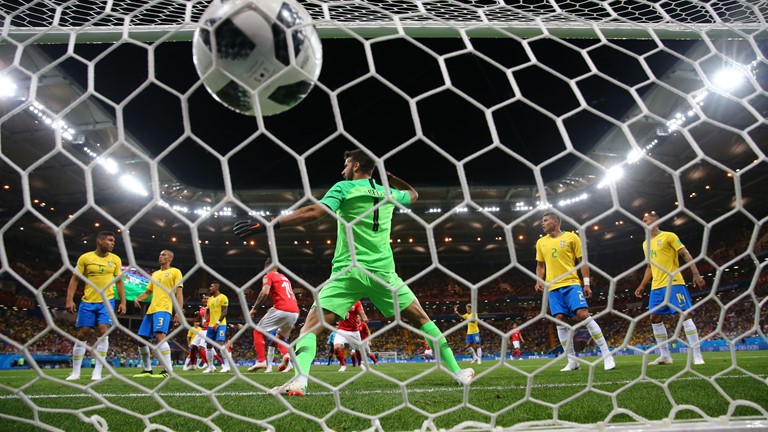 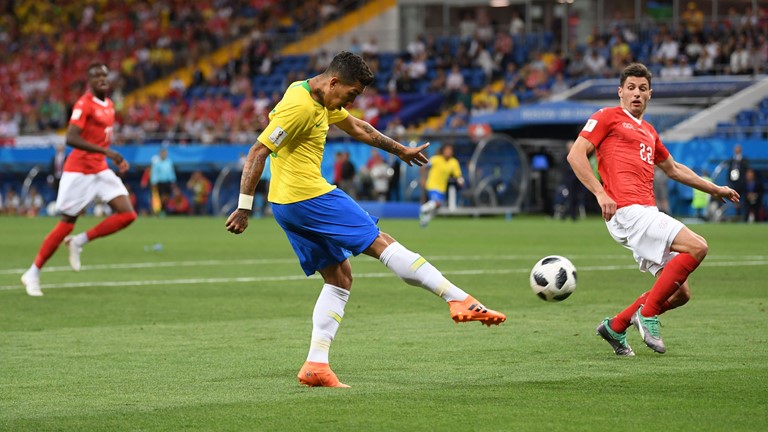 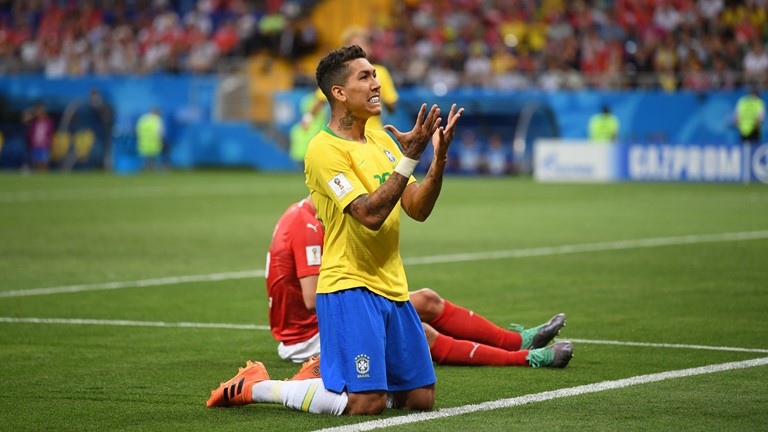 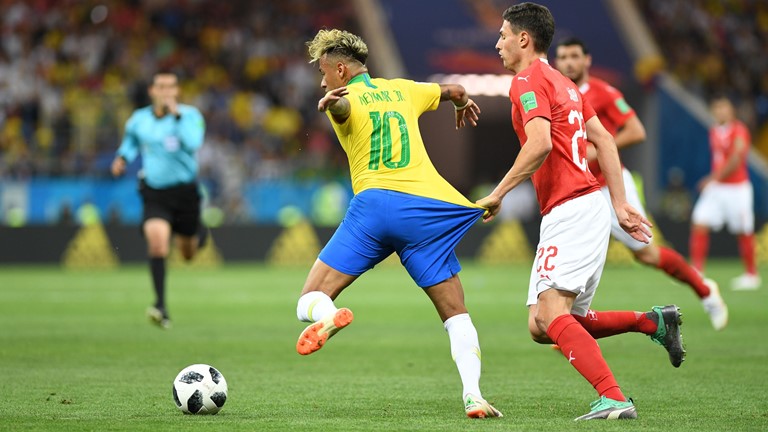 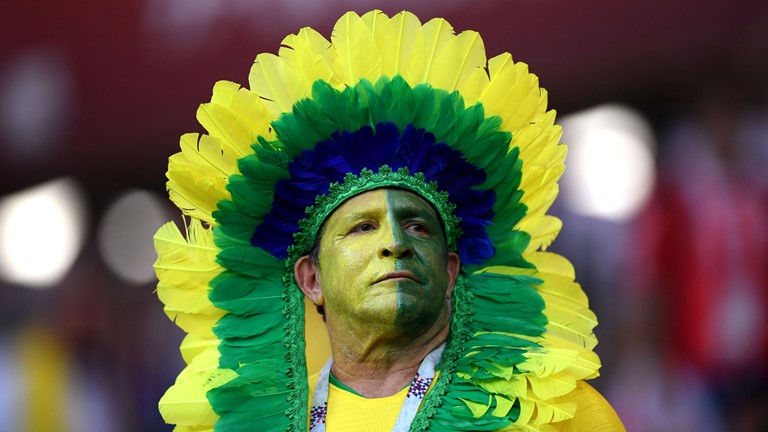 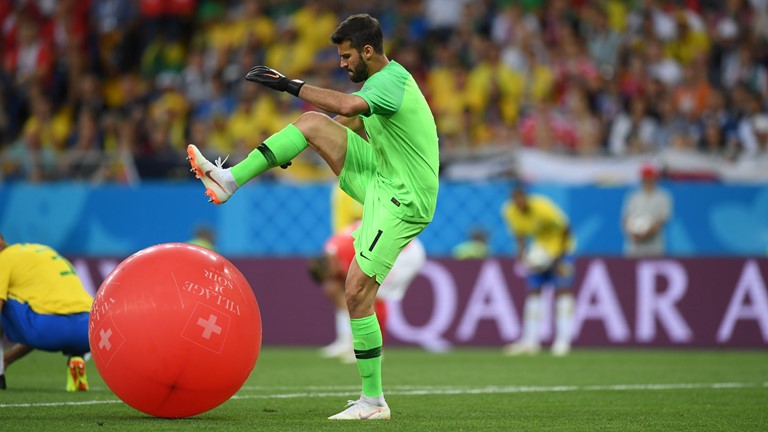 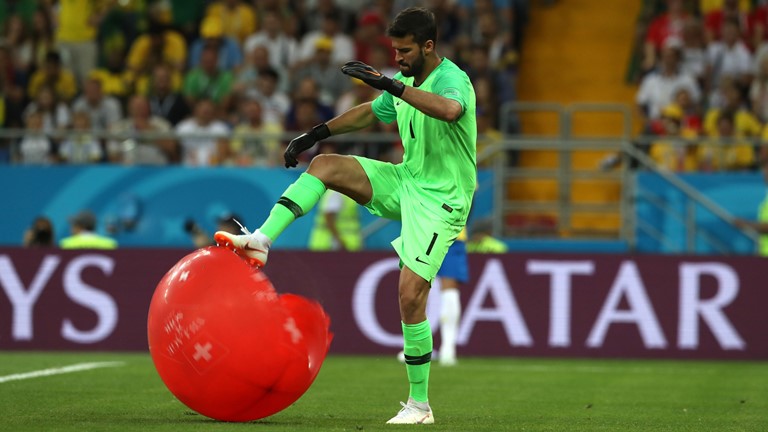 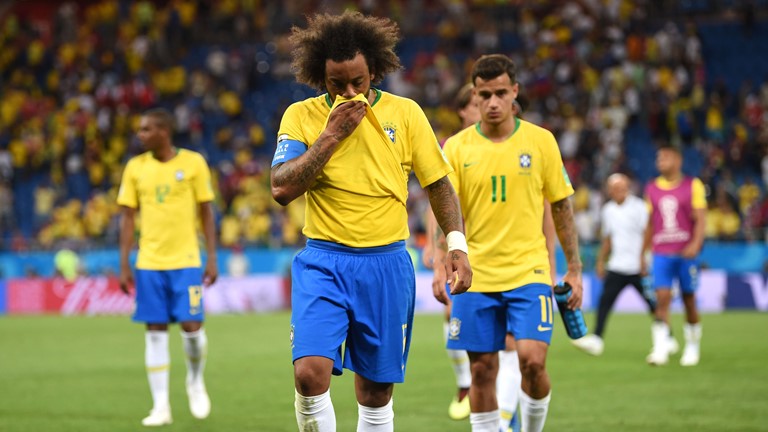 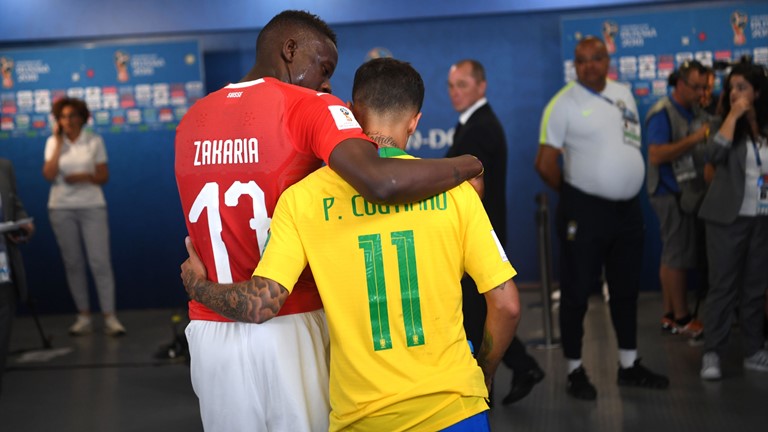 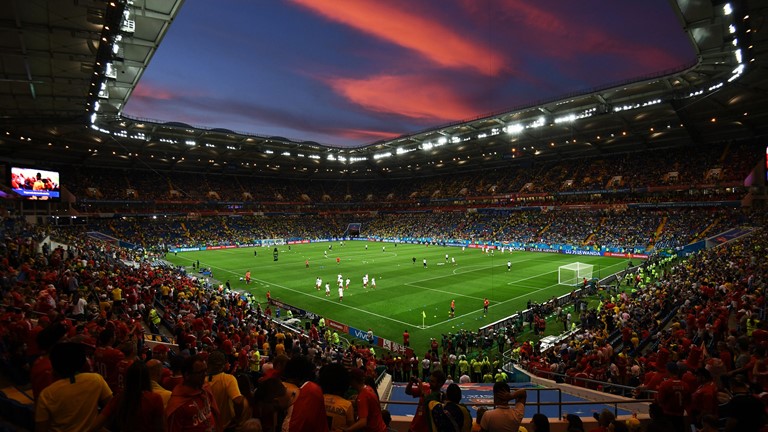 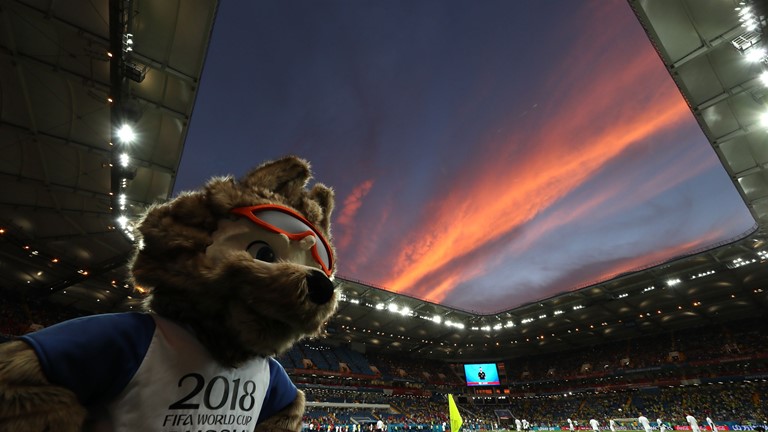 VILA-REAL, June 4: Spain goalkeeper David de Gea made a rare error which led to his side drawing 1-1 at home... Read More...

69 including 15 lawmakers of federal parliament test positive for COVID-19, one succumbs to the virus
12 hours ago
Wide-body plane flying to Beijing to bring oxygen cylinders
14 hours ago