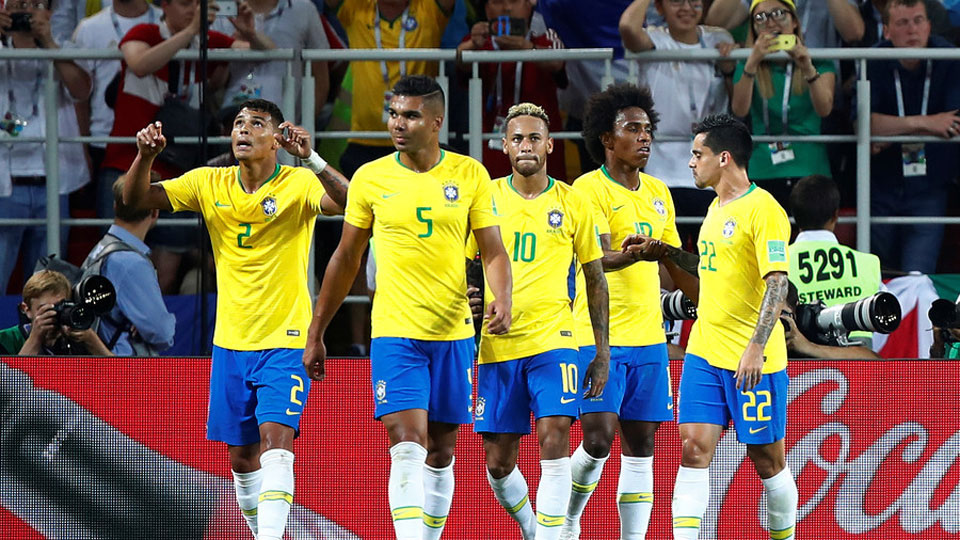 RUSSIA, June 28: Brazil eased into the World Cup knockout stages thanks to a 2-0 win over Serbia in Moscow, which secured the five-time winners top spot in Group E and consigned the Serbs to an early World Cup exit.

Goals in either half from Paulinho and Thiago Silva were enough to send Brazil through, as they set up a last 16 clash against Mexico despite not being at their fluent best.

Having seen a seismic shock earlier in the day when Germany went out following a 2-0 defeat to South Korea, Brazil ensured they didn’t suffer the same fate with an ultimately comfortable win at Spartak Stadium.

Tite’s team went into the game knowing a draw would be enough to see them through, while the Serbs needed a win to guarantee progression for them to the last 16 in Russia.

The opening exchanges displayed the contrasting styles on show in Moscow: Brazil with intricate passing and flicks, Serbia with a blunt directness that aimed to utilize the power of Aleksandar Mitrovic and pace of Dusan Tadic.

Brazil initially looked as if they would flatter to deceive again, with Neymar in particular appearing pretty on the eye but with a distinct lack of cutting edge.

For Serbia, Mitrovic was a direct force up front, while Tadic picked up where he left off against Switzerland, being a threat down the right.

The game was barely 10 minutes old when Brazil were forced into a switch at left back, as Marcelo was forced off with what looked like a muscle strain, to be replaced by the capable Filipe Luis.

Both teams showed early attacking intent, although Brazil settled into the game better as the half wore on, exerting more control over the ball as they started to work openings, including when Neymar saw his shot palmed away by Vladimir Stojkovic when well-placed in the box.

The Brazil number 10 was booed every time he touched the ball, and demonstrated his best and worst in a first-half display in which he showed some stunning touches – including a back-heel one-two with Philippe Coutinho – but also his theatrical streak, rolling around under a challenge on the half-way line by Adem Ljajic and eliciting little sympathy from the Serbs in the crowd.

Gabriel Jesus was Brazil’s biggest threat going forward, twisting and turning in the box and seeing his shot blocked by number Nikola Milenkovic mid-way through the half.

Brazil got the breakthrough soon after on 36 minutes, when Paulinho latched onto a lovely through ball from Philippe Coutinho, dinking the ball past the onrushing Stojkovic and into the empty net.

It stayed that way until half-time, but the Serbs started the second half on the front foot, with Mitrovic in particular guilty of spurning two chances to equalize when well-placed.

The first came on 60 minutes when Alisson palmed a cross into his path, although the Newcastle forward could only head the ball into Thiago Silva.

Mitrovic then headed straight at Alisson when he found himself free in the box, as Serbia failed to land the telling blow with Brazil rocking.

Sure enough, Brazil regrouped and found the second when Thiago Silva headed in at the front post from a corner on 68 minutes – despite protestations from Serbia that Miranda had maneuvered Mitrovic out of the way in the build-up.

That gave Brazil the breathing space they craved, and they noticeably relaxed with the two-goal cushion as Serbia ran out of ideas and steam.

Brazil secured top spot with the win, while Switzerland clinched second despite being held to a late 2-2 draw by Costa Rica.

The Serbs ended third in the group on three points, a disappointing campaign for them and their fans in Moscow after a bright opening game win against Costa Rica.

The Brazilians have not hit top gear going forward yet, although they are a better organized and steelier prospect under Tite. 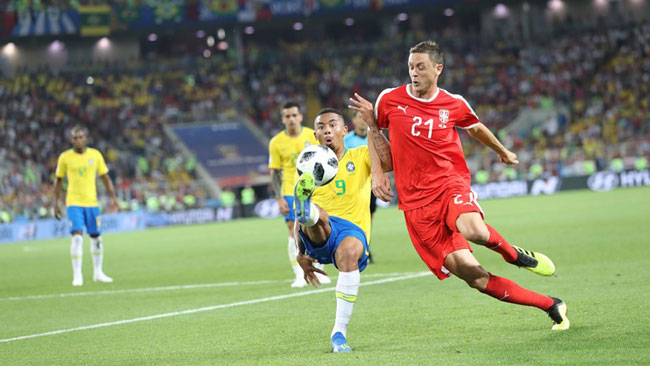 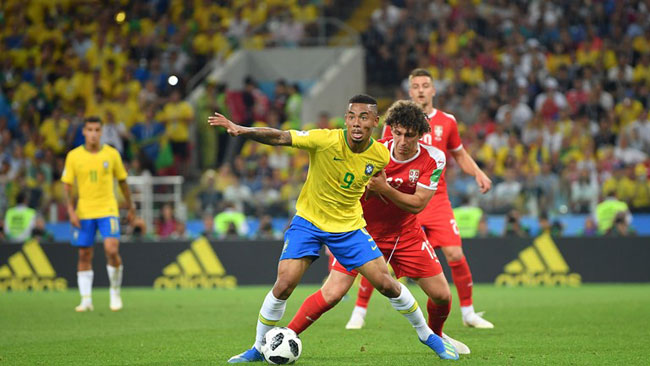 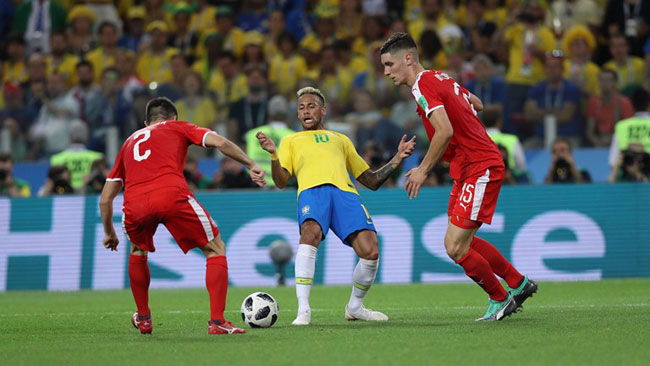 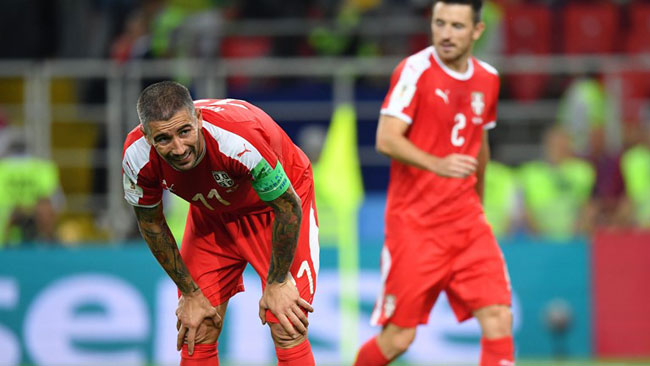 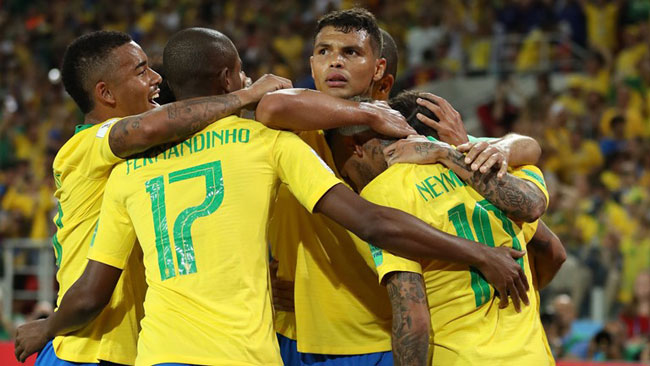 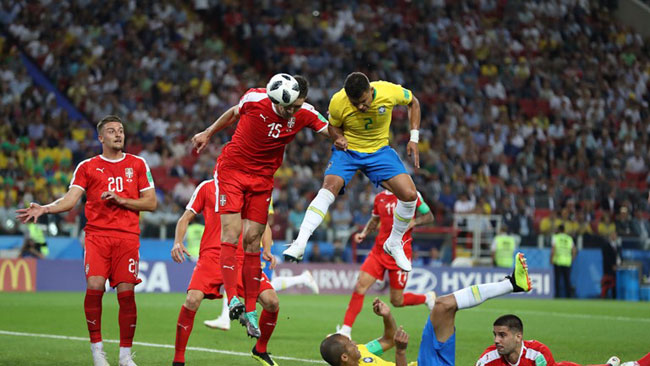 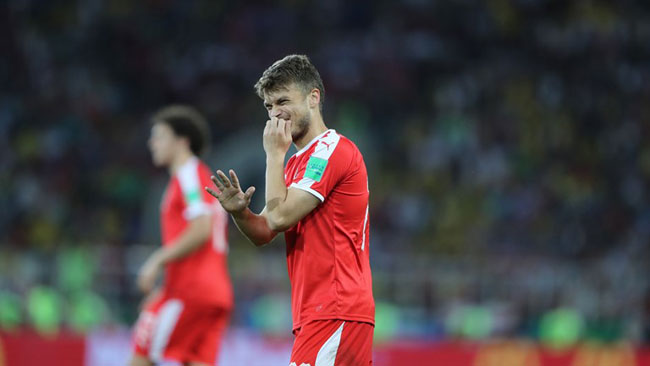 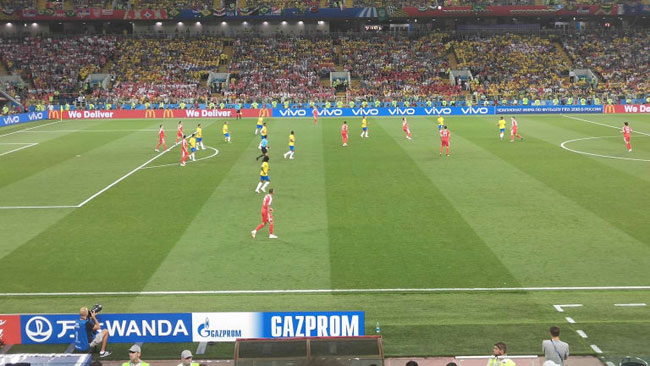 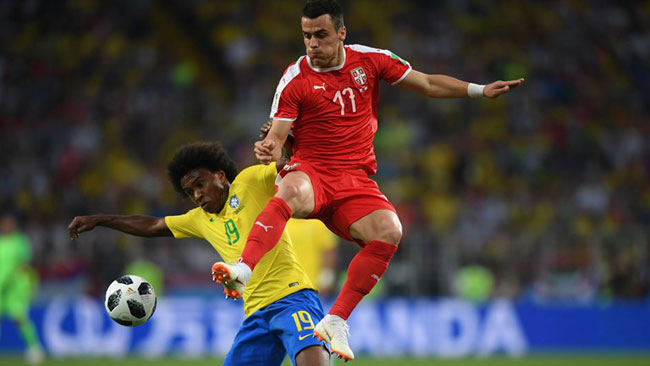 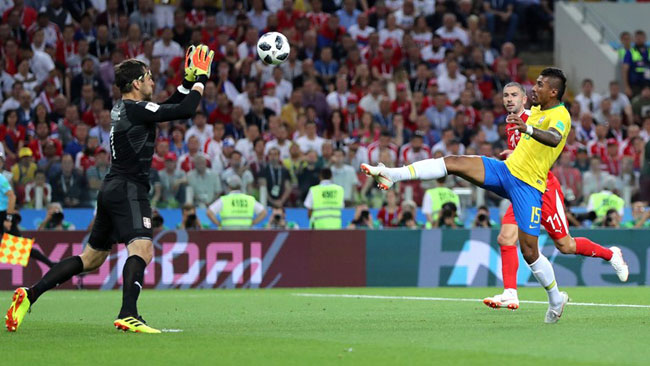 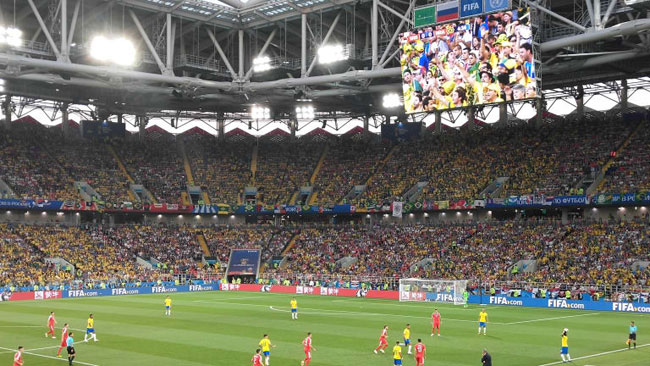 KAZAN, June 27: Champions Germany crashed out of the World Cup after suffering a stunning 2-0 defeat by a tenacious... Read More...

Substation at Nawalpur comes online, electricity supply expected to be reliable
28 minutes ago

Motorcyclist killed after collision with cargo truck
3 hours ago