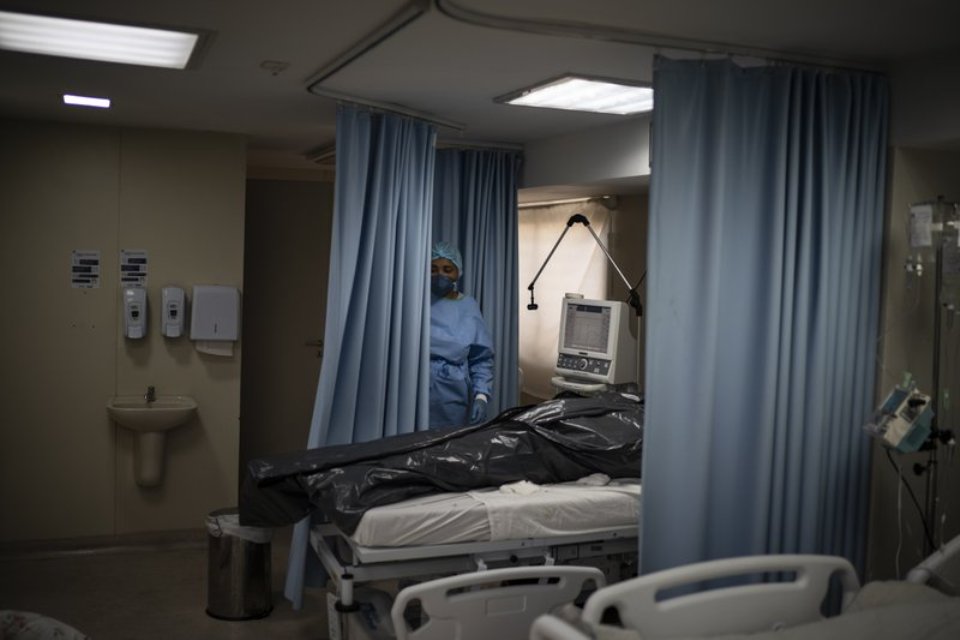 SAO PAULO, March 25: Brazil topped 300,000 confirmed COVID-19 deaths on Wednesday, becoming the second country to do so amid a spike in infections that has seen the South American country report record death tolls in recent days.

The United States reached the grim milestone on Dec. 14, but has a larger population than Brazil.

According to local media reports, the latest coronavirus figures might be affected by changes in the government’s counting system. Newly appointed Health Minister Marcelo Queiroga said in a press conference that he was going to check whether the numbers had been artificially reduced.

With daily death tolls at pandemic highs, state governors and mayors in Brazil have expressed fears that April could be as bad as March for the country’s overwhelmed hospitals.

Just in the past 75 days, Brazil has registered 100,000 confirmed coronavirus deaths, a spike health experts blame on a lack of political coordination in fighting the virus, new variants that spread more easily and a disregard for health protocols.

President Jair Bolsonaro on Wednesday held a meeting with the heads of other government branches to coordinate anti-virus efforts. But he didn’t propose any policies to deal with the pandemic.

Bolsonaro has consistently downplayed the severity of the pandemic, insisting the economy must be kept humming to prevent worse hardship, and he has criticized health measures imposed by local leaders.