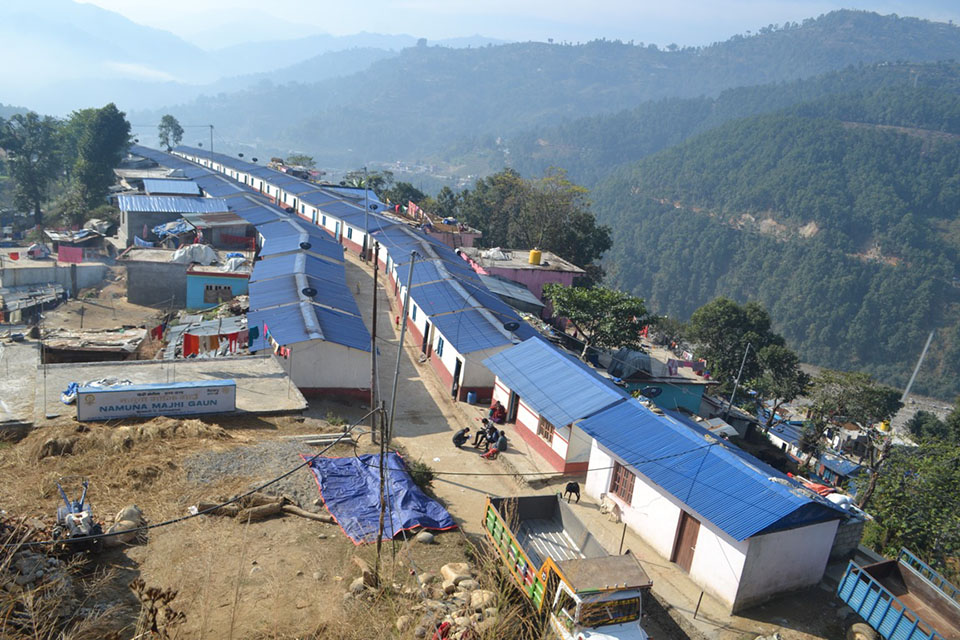 SHIKHARPUR, MELAMCHI, Dec 25: Hari Majhi and Dipak Majhi, the two siblings of Shikharpur Village in Melamchi Municipality-12 are busy in making fishing net every morning. Their mother Kumari prepares breakfast for them so that they can go fishing in Indrawati river near their home. The Majhi brothers quit their school due to economic problems.

Hari, the elder brother left his studies when he was in grade 7 and Dipak, the younger one had left school when he was an eighth-grader at local Hira Devi Basic School. After leaving school, they spent their days fishing in the Indrawati river and earned their living. During the farming season, they work in fields. "We left school in peer pressure and now we have no option but go for fishing," they shared.

It's not just a story of Hari and Dipak in this Majhi village. There are many teenagers who have quit their school owing to the acute economic crisis in their families. Thuli Kanchi Maji has two sons. They both left school when they were in grade 9. Both brothers, Raj Kumar and Kamal went on to become drivers after becoming the conductors for a couple of years.

Similarly, the story of 17-year-old Sita Majhi is also similar. She is also among those students who quit school. It has been three years since she left school. Her family is planning to marry her off at the earliest. "As a school dropout, I cannot go against my family's will," Sita said.

The educational status of children in this village is very miserable. Mostly, students quit their school between 14 to 17 years of age.

In most cases, the students who quit their school prefer to become drivers while the girls are forced to get married at an early age. Some students are found to be spending their time in fishing, and some others are found to be working in the field.

"Child marriage is still in practice. Young boys and girls get married due to family pressure," said Ganesh Dahal, the principal of Hira Devi Basic School. "Seven young girls have got married so far during this academic year," he added. The number of school dropouts may increase by the end of this academic year, according to Dahal.

According to principal Dahal there are more than 70 children of school-age in the community, however, only 38 children have enrolled in the school. Of them, 6 have already left school. 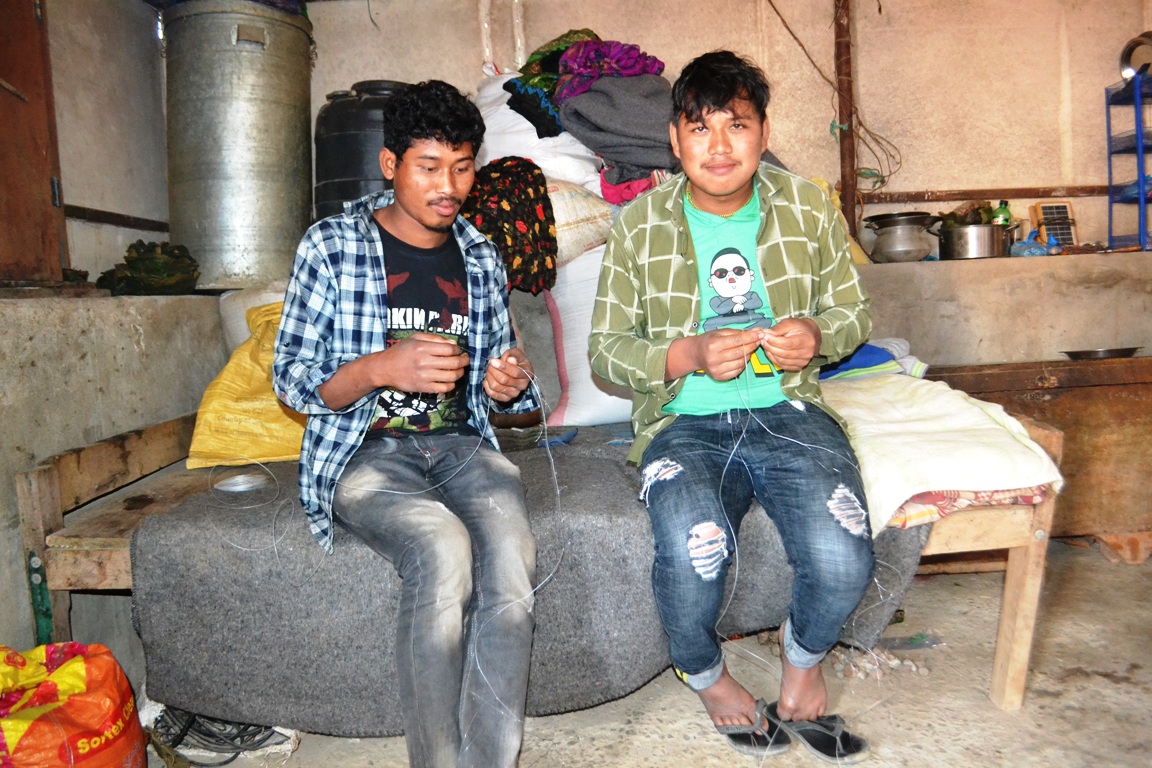 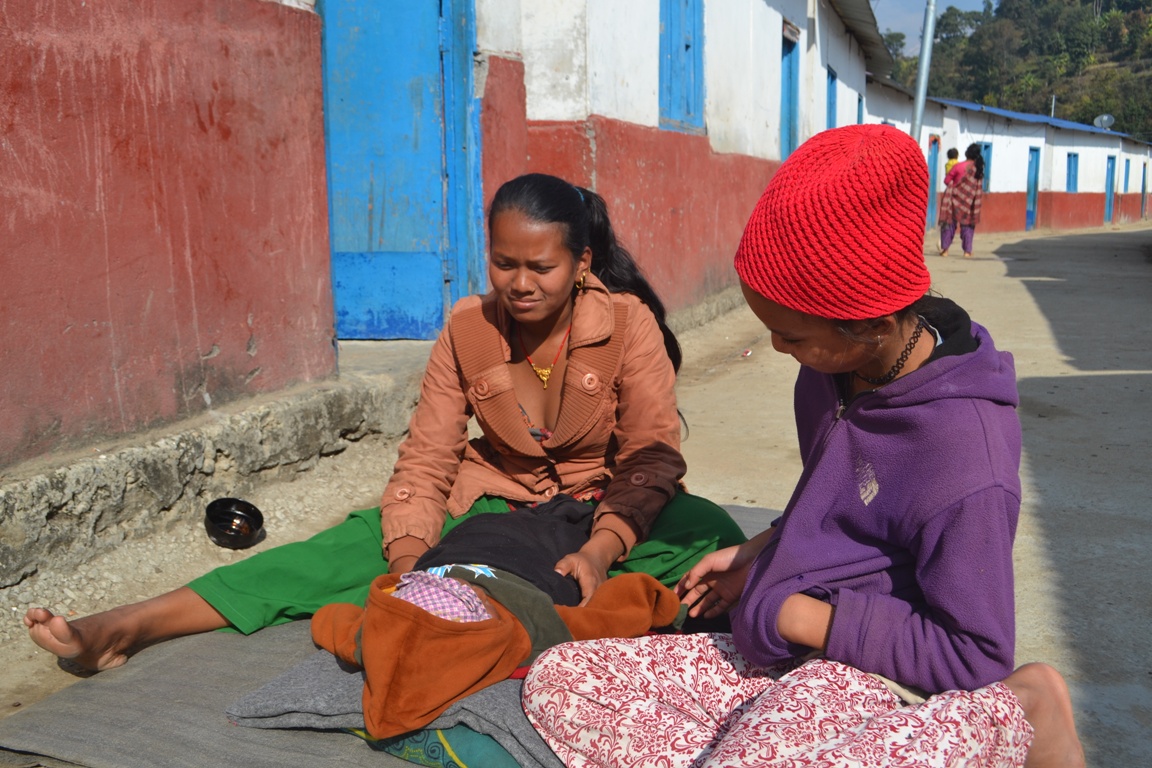 The Power of Poverty, Money and Love

When I think about (poverty, money and love), to my mind I can sense out that all of three are... Read More...

Amitabh Bachchan, who is gearing up for the Global Citizen Festival India (GCFI), has urged everyone to support poverty eradication.... Read More...

Sudurpaschim Province Assembly meeting postponed to 4PM today
42 minutes ago
One arrested with Rs 900,000 of undisclosed source
44 minutes ago