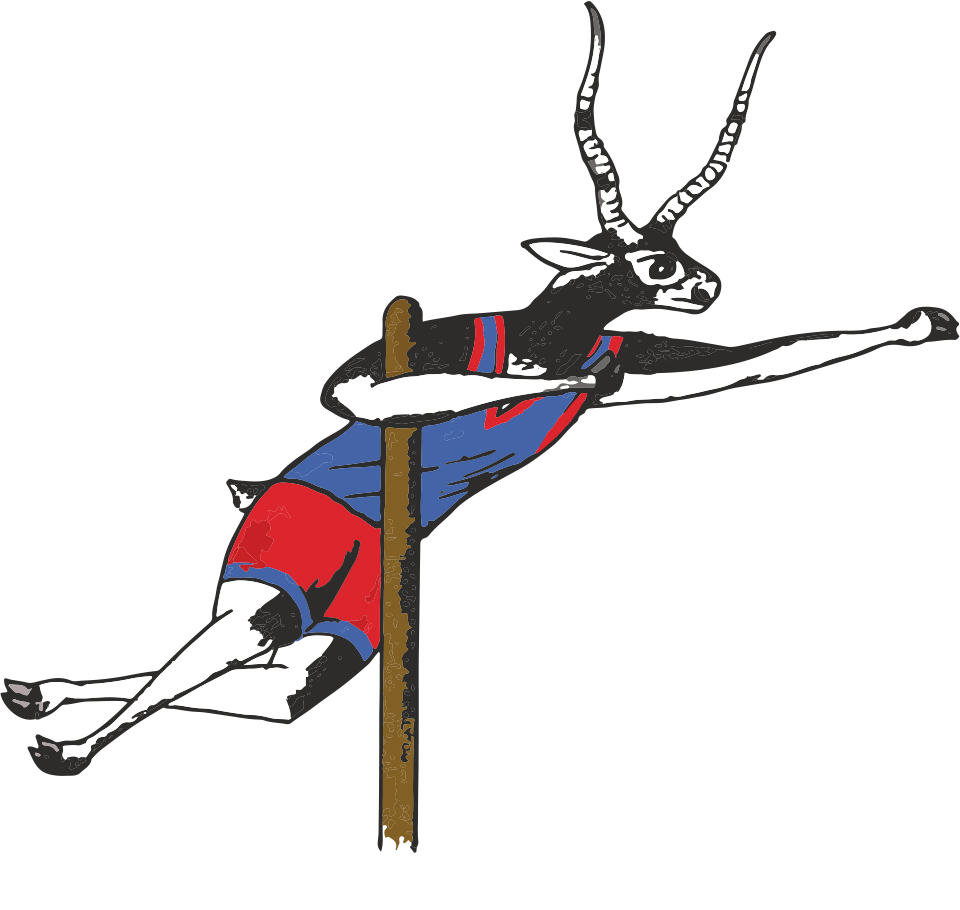 KATHMANDU, Dec 2: Nepal started its campaign in kho kho at the 13th South Asian Games (SAG) with wins in the both men’s and women’s categories in Kirtipur on Sunday.

In the men’s category, Nepal defeated Bangladesh with a narrow margin of 21-19 to get its first three points of the competition.

The Nepali team consisted of Dhan Bahadur Chaudhary, Kushal Mecche and Ganesh Bishwakarma. They all got four points for the team.

Likewise, in women’s category, Nepal struggled to beat Bangladesh 11-9 to get its first three points of the competition.

Nepal dominated the first inning with good performance as it garnered 11 points. It only provided the opponent team Bangladesh, who could not present a suitable challenge in the set, five points. The score went to 11-5 at the end of the first innings.

In the first turn of the second innings, Bangladesh managed to get only four points, which then saw Nepal clinch the match without even having to play the next turn.

Nepal will take on India in its second match on Monday.