Both cost and time of national pride projects increase 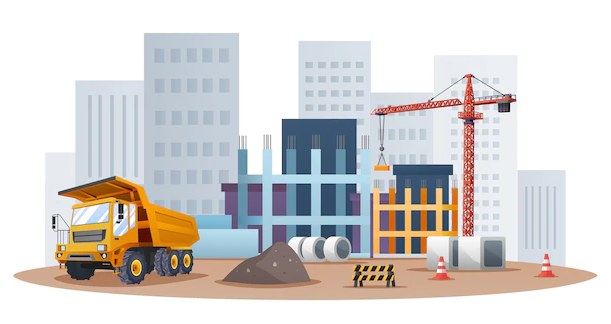 KATHMANDU, July 14: Both the cost and time of the projects run under the national pride projects have been found to have increased.

The 59th report of the Office of the Auditor General on Wednesday has mentioned it.

The government in the fiscal year 2068/69 had kept 17 projects — building the foundations of prosperous road infrastructure development, increasing production and productivity of agriculture through irrigation facility, hydropower, airport construction, arrangement of drinking water as well as other sectors - on high priority and announced national pride projects for their implementation.

There are now 24 different projects under the national pride projects. The report of the Office of the Auditor General mentioned that the progress detail of these projects till the fiscal year 2077/78 is nil.

According to the report, the cost and time of 10 different projects of the 24 national pride projects have increased. The physical progress of the Railway and Metro Development project, whose construction was started in the fiscal year 2066/67 BS, is nil.

The report reads that although Rs 24.47 billion has been spent in the project so far, the physical progress was nil. The project has to be completed within fiscal year 2078/79 BS. The government has estimated Rs 555.22 billion for the construction of the project.

Similarly, the physical progress of the Karnali corridor is only 28 per cent. So far, more than Rs 11.30 billion has been spent in the project which was started in fiscal year 2065/66 BS. It has to be completed within fiscal year 2079/80 BS.

Likewise, the Koshi corridor, which started from fiscal year 2065/66 BS has reported only 24 percent physical progress. A total of Rs 30.58 billion has been spent so far for the project, which has to be completed within fiscal year 2080/81.

It need not be emphasized how important Gautam Buddha International Airport is for Nepal—for alternative airport, for tourism and economic... Read More...

'National Pride Projects should not be delayed anymore'

Profit earned by NEA will be mobilized in development of infrastructures related to electricity supply: Minister Bhusal
21 minutes ago