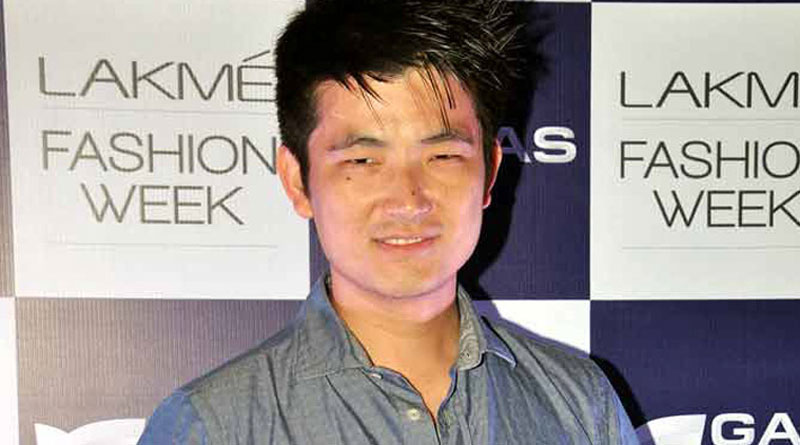 Actor-singer Meiyang Chang, who will be playing a gay character in a web series, feels Bollywood needs to handle such portrayals with more sensitivity. In the web series “Untag”, Chang plays the role of Nischay Barbara and he has made sure he doesn’t play the role in a stereotypical way.

“My primary concern was not to be the stereotypical, caricaturish character that our Bollywood films of the 90s have done to death… it has created a very incorrect perception of the gay community,” Chang told PTI. “In the real world, gay men come in all sizes, shapes and types, just like anybody else,” he said.

Chang feels Hollywood films have dealt with gay characters with utmost dignity, something which Indian movies need to follow. “The West has handled gay and lesbian characters with sensitivity and grace. One recent example of a good attempt by Bollywood was Fawad Khan’s character in ‘Kapoor & Sons’. “I knew that I could be myself and still essay a gay role convincingly unless the script required me to have specific traits which could then have been incorporated.” In real life, the Badmaash Company actor is a multi-talented person who can act and sing besides having a degree in dental surgery. Now in reel life too through Untag he is seen in a similar mould.

“The multi-talented-ness of my character Nischay is not really explored in the series much. However, one major similarity between this character and my own life is that we both quit our primary jobs as banker and dentist respectively to delve into copyrighting and the field of entertainment.

“It really is amazing how many of us in India tend to go for traditional jobs for survival, steady jobs under peer pressure or fear of trying something different before realizing our true calling,” he added. The web series “Untag” is streamed on Voot, a digital video-on-demand platform from the house of Viacom18. The series ‘delves into the lives of regular people with seemingly harmless tags’ and looks at their dreams, inhibitions and struggles.

Besides Chang, “Untag” will see Anjali Anand, Dipanita Sharma, Shiv Pandit, Andy and Naveen Polishetty. “Andy is a past acquaintance and there is always a lot of fun and laughter when he is around. He gave me tips on how to be gay. Dipannita is a gorgeous and gentle woman. I could never keep my eyes off her and she is played the tough boss to the hilt.

“Naveen is a brilliant actor. Shiv and I don’t share any scenes but he is done a good job. But I had the maximum fun shooting with Anjali and my director Ashima Chibber,” he added.

Bollywood films to watch out for in 2017

MUMBAI, Jan 3: There were not too many outstanding Bollywood films in 2016. The some that came were lapped up... Read More...

Experts' conclusion: Air accidents increased due to lack of full compliance with ICAO standards
17 minutes ago