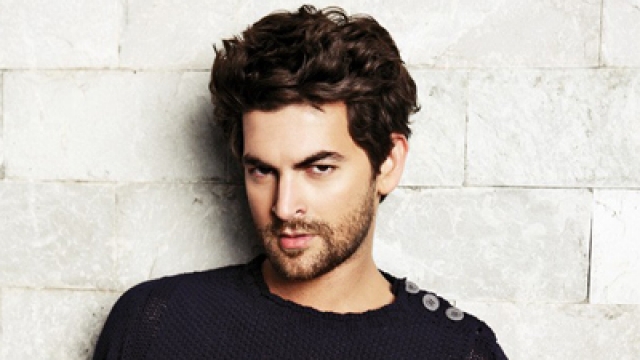 KATHMANDU, Nov 29: Bollywood actor Neil Nitin Mukesh will arrive in Kathmandu on Friday to take part in ‘Battle of DJs’.

The program organized by Creato A2Z will held in club Déjà Vu in Kathmandu on Saturday. Neil will attend the program as a special guest. During his 3-day visit to Nepal, starting from Friday, he will be visiting few places in the capital and will be staying in Hotel Annapurna.

Neil made his debut in 2007 from the film Johhny Gaddar and had played in numbers of movies including 'New York', 'Players', 'Saat Khoon Maaf', 'Prem Ratan Dhan Payo' and 'Tera Kya Hoga Johny' among others. His next movie is 'Indu Sarkar' and he will be seen in the character of Sanjay Gandhi.

KATHMANDU, March 14: Minister of Defense and State Councilor of the People’s Republic of China Chang Wanquan will start an... Read More...