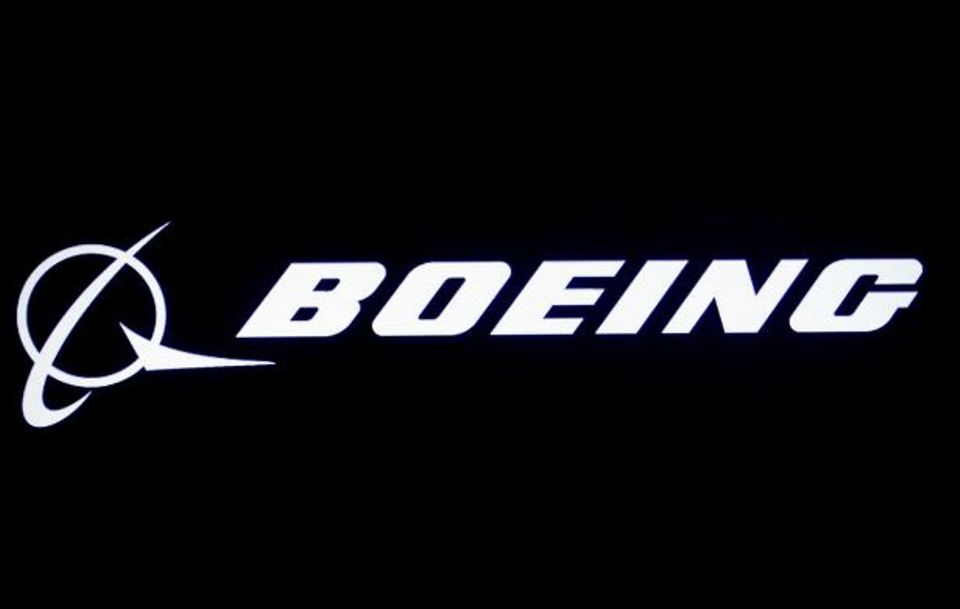 LONDON/CHICAGO, Jan 23: Boeing Co’s (BA.N) new chief executive has sent the aerospace giant back to the drawing board on proposals for a new mid-market aircraft, effectively shelving in their current form plans worth $15 billion-$20 billion that had been overtaken by the 737 MAX crisis.

A decision on whether to launch a New Midsize Airplane (NMA) seating 220-270 passengers, which seemed imminent barely a year ago, had already been postponed as Boeing gave all its attention to the grounding of the smaller 737 MAX after two fatal crashes.

But days after taking the helm with a mandate to lift Boeing out of its 10-month-old reputational crisis, Chief Executive Dave Calhoun said the competitive playing field had changed.

“Since the first clean sheet of paper was taken to it, things have changed a bit ... the competitive playing field is a little different,” he told journalists on a conference call on Wednesday.

“We’re going to start with a clean sheet of paper again; I’m looking forward to that,” Calhoun said.

He also spoke of a fresh approach to the market.

A Boeing spokesman said Calhoun had ordered up a new study on what kind of aircraft was needed. New aircraft typically take 6-7 years or more to bring to market once a decision is made, though Boeing aims to shorten that in part through digital technology and new business models designed around the NMA.

Noting that the original assessments on the NMA were made about two and a half years ago, he said the new study would “build upon what has been learned ... in design and production.”

In further evidence of a change of pace, people familiar with the matter said a meeting between Boeing and a major potential supplier, originally scheduled for next week, had been abruptly canceled with no new date set.

That contrasts with the approach just weeks ago when Boeing was still presenting new details of the NMA to some airlines, including a working logo - “theNMA” - and details of an “advanced composite” structure, according to a slide seen by Reuters.

But most of the effort revolved around a new production system designed not only to support the NMA but to lay the groundwork for the next single-aisle aircraft after the 737 MAX.

Calhoun said he expected the MAX, whose return to service was delayed again earlier this week, to resume its previous place in the market and remain in service for a generation.

Traditionally toe-to toe-with Europe’s Airbus SE (AIR.PA), Boeing has fallen behind in sales for the largest category of single-aisle planes, such as the 200-240-seat Airbus A321neo, which overlaps with the niche being targeted by the NMA.

By delaying a decision on the NMA, Boeing already risked losing the sweetest part of the market, especially after Airbus seized contracts with two major U.S. airlines, analysts said.

Analysts have also questioned whether Boeing, facing costs equivalent to a new program to repair the MAX crisis, as well as delays on its large new 777X jet whose maiden flight is set for Friday, would have appetite for such a costly project now.

Boeing's 737 production cut hits its shares and those of suppliers

PARIS, April 8: Boeing’s decision to cut production of its 737 aircraft hit the shares of its suppliers on Monday,... Read More...

“The Ballroom,” which celebrates the designer’s love for extravagant evening wear with aplomb. Dozens of handmade gowns in sumptuous silks,... Read More...

After London attack, Facebook says aims to be 'hostile environment' for terrorists

Facebook said it wanted to make its social media platform a "hostile environment" for terrorists in a statement issued after... Read More...