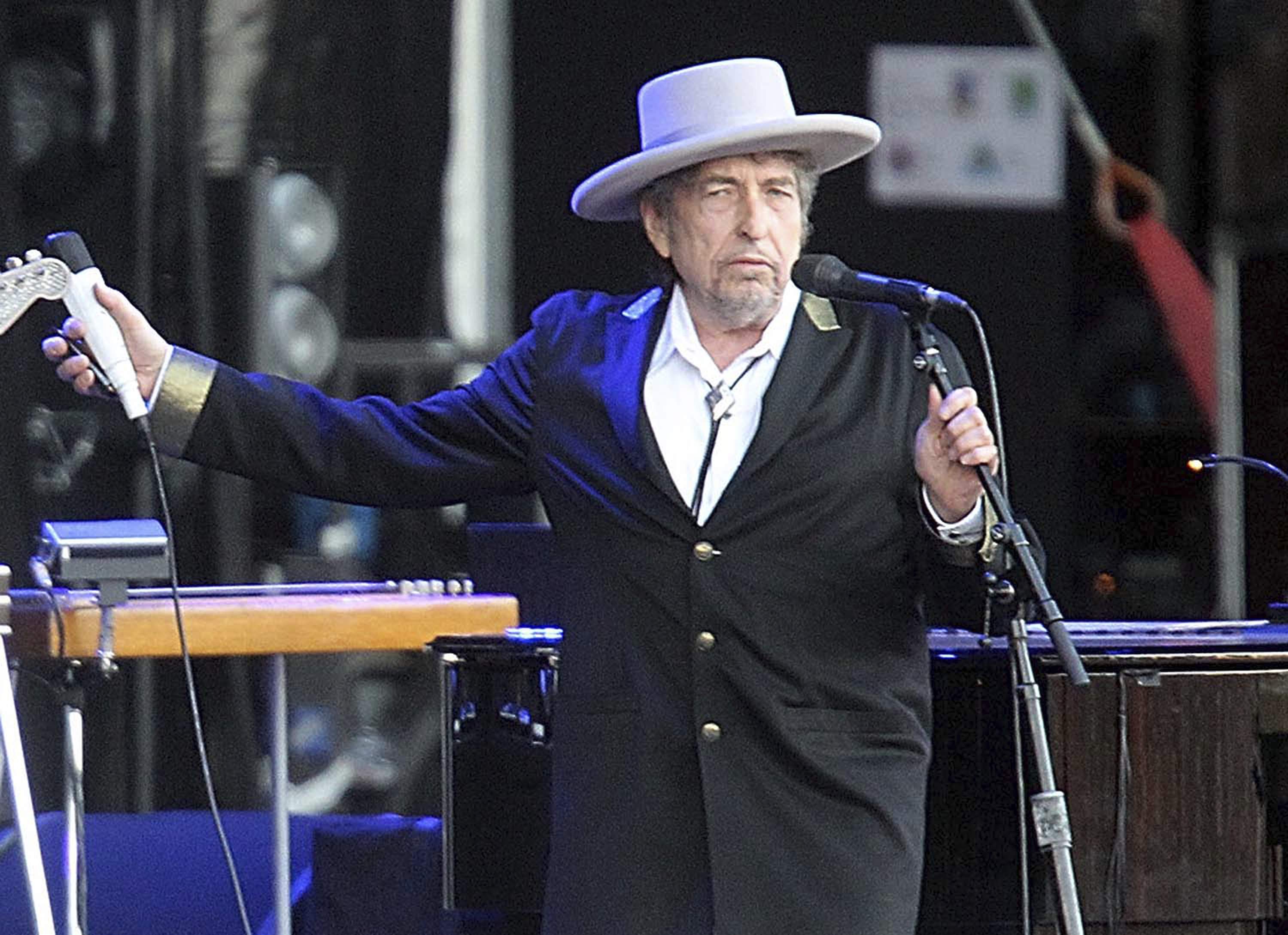 Nobel literature laureate Bob Dylan will perform in Sweden in April, offering the singer a chance to give the lecture that is a requirement for getting the $870,000 prize.

The media-shy Dylan declined to attend the Nobel ceremony on Saturday. But he is scheduled to perform in Stockholm on April 1 and 2 and in Lund in southern Sweden on April 9, his website said.

In order to receive the prize, Dylan needs to give a lecture within six months from December 10. It does not necessarily need not be delivered in Stockholm.

Sara Danius, the permanent secretary and member of the Swedish Academy that awards the literature prize, said that while the details remained to be sorted out, she was expecting something to be arranged with Dylan.

When British novelist Doris Lessing was awarded the Nobel literature prize in 2007, she composed a lecture and sent it to her Swedish publisher, who read it at a ceremony in the Swedish capital.

In a November 18 statement, the Swedish Academy said a possible performance in Stockholm during the spring would be a “perfect opportunity” to deliver the lecture.

Dylan sent a message on Saturday thanking the Swedish academy for awarding him the prize, an honour he believed was about as likely as “standing on the moon.”

“I’m sorry I can’t be with you in person, but please know that I am most definitely with you in spirit and honoured to be receiving such a prestigious prize,” Dylan said in a speech read by Azita Raji, the US ambassador to Sweden, at the Nobel banquet.

Dylan accepted the prize after frustrating the academy with weeks of silence following the announcement of the award on October 13. But he chose not to attend the festivities.

In his place singer, Patti Smith performed Dylan’s A Hard Rain’s A-Gonna Fall at the award ceremony earlier in the day.

His absence has been widely debated in Sweden in recent weeks. One member of the academy accused him of being “arrogant” and “rude” as the singer remained silent after the award was announced.

Dylan, aged 75, still performs regularly around the world on what has been dubbed The Never Ending Tour.

Australia lifts ban on Boeing 737 MAX, a first in Asia-Pacific region
5 hours ago