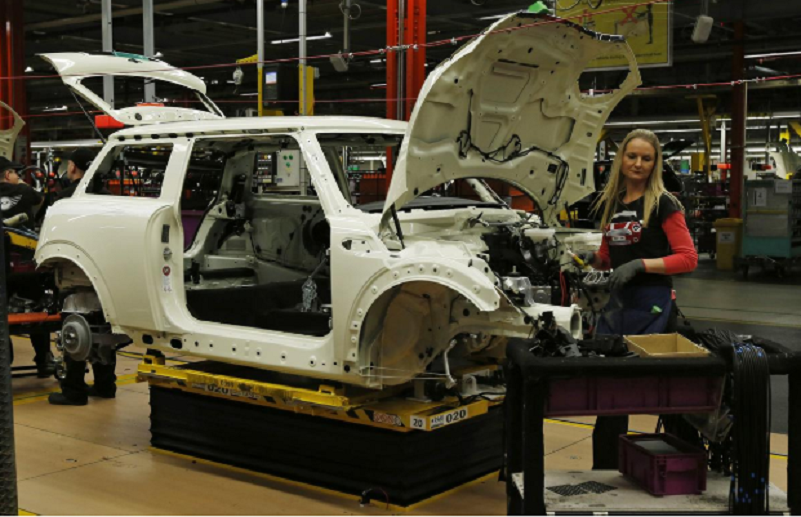 FRANKFURT, August 1: BMW’s Chief Executive on Thursday said the German carmaker can move more production of its Mini to a plant in the Netherlands if Britain fails to strike a trade deal with the European Union after its exit from the common market.

“We are very flexible and we could adjust volumes at Oxford and at Nedcar in the Netherlands,” Harald Krueger told analysts in a call to discuss the company’s second-quarter results.

Production increase should be first priority for ensuring food sovereignty

KATHMANDU, Sept 15: The Bill Providing for the Right to Food and Food Sovereignty, 2075 BS which was passed by... Read More...

Professional sports and its place in modern society
9 hours ago