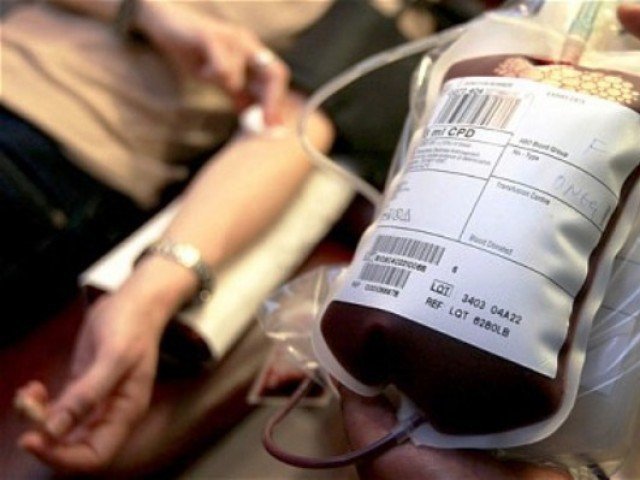 KATHMANDU, July 29: Despite an increase from last year, the number of women donating blood is comparatively low than that of male donors. One of the reasons behind this is the inability to break away from a misconception: 'blood donation risks one’s health’.

Currently, blood is being collected at 108 places of 73 districts. Out of those donating blood, 66 persons were found HIV positive. Similarly the persons suffering from Hepatitis B and C are 466 and 351 respectively.

Of the total donors, 3.10 percent people have blood groups of A, B, O and AB (-). The number of blood donors with negative blood groups is 2.9 percent.

Nepal Red Cross Blood Transfusion Service Centre was set up in 2023 BS. During the establishment year, the Centre had collected 157 units of blood. The Kathmandu Valley tops the consumption of the blood.

The 52nd anniversary of the Centre was marked today.