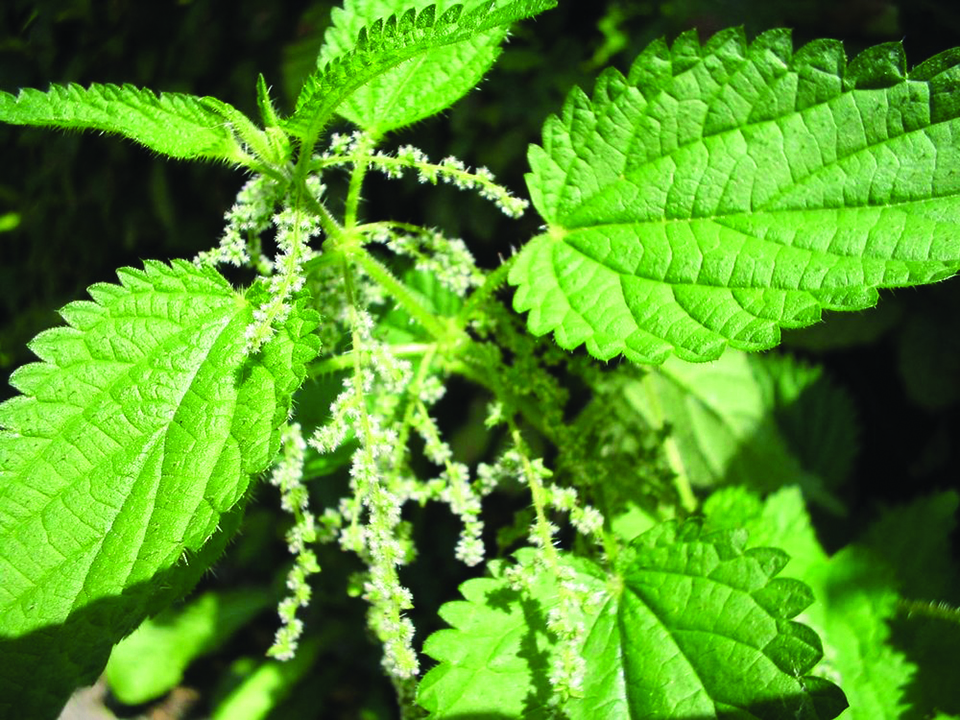 Why write about humans only? How about those plants, those mountains, rivers, stars, pebbles, rocks, oceans, how about all living and non-living things?

Vivus scribendi. If yours truly is not mistaken, that’s a Latin term that means the uncontrollable urge/itch to write something. A veteran Videshi journalist, who I worked with during my salad days, used to utter this term while observing us scribbling ‘half-baked’ op-ed pieces one after the other. In those times, I recall, our raw copies, written with Gorkhali zeal, were the senior editor’s recurring nightmare. Back then, he used to take each piece from us as an attack on his greatness as writer-editor par excellence, I guess.

Even after all those years, yours truly has not been able to establish himself as a writer of sorts, thanks, perhaps, to lack of storytelling skills, half-baked ideas that make a poor storyline and a shaky command of Nepali, English and Hindi. Some write-ups, mainly in English, appear here and there once in a while and the credit for this goes to desk editors. Make no mistake, that happens when opinion makers and shapers of our times run out of ideas and take a well-deserved break! Understandably, that does not happen too often.

Apparently, when it comes to getting write-ups published in those glittering pages of newspapers, perseverance, and not talent, pays off sometimes in the case of yours truly, who is truly aware that his pieces will neither bring great returns—economic or otherwise—nor serve the greater ideal—the enrichment of the body of knowledge.

You may ask: Why are you writing then? Vivus scribendi is the answer.

Yours truly read somewhere that politicians start writing autobiographies after retiring from politics. We have also seen bureaucrats and generals turn into avid pen-smiths after retirement with that retired-but-not-tired spirit, despite concerns that they are revealing state secrets and thus endangering national interest.

Perhaps this writing is part of their struggle to stay relevant and bring their ‘immense contributions’ to the society to light, as if we all were not aware of what they have done and what they should have done!

When several thinking heads are writing feverishly, it gives yours truly immense satisfaction when he finds that who’s who and who’s who’s who of journalism in Nepal are not lagging behind in this race.

Year after year after year, they are producing tomes, including autobiographies detailing their feats, eliciting rave reviews, enriching the body of knowledge and giving our publishing industry a much-needed boost. At this rate, yours truly is pretty sure, these avid writers will soon have estates of their own like in foreign countries, thanks to fat pay-cheques coming from their best-sellers!

What’s surprising is that these figures are finding time to write such masterpieces despite the unforgiving nature of their job that demands their constant physical-mental presence. Imagine how much more these pen-pushers will be able to write once they retire!

For now, yours truly has come to know that different publishing houses are about to churn out the works of several iconic figures with all fanfare that such occasions demand. This includes one more autobiography of a senior journalist. While fans eagerly await the unveiling of these works, yours truly feels pity that a huge number of people with diverse backgrounds pass away every year without narrating or jotting down their stories or without any publishing house approaching them to record their triumphs and tribulations, their joys and sorrows, depriving successive generations the opportunity to know about their life and times. Publishing houses are probably not going for commoners’ life stories because they don’t see profit in that venture, but this loss of stories with the demise of every human being is a colossal loss.

Maybe we can at least try to minimise this loss by writing about life and times of these ordinary men and women. And why write about humans only? How about those plants, those mountains, rivers, stars, pebbles, rocks, oceans, how about all living and non-living things? How about writing about everything under and beyond the sun, beyond the heavens? Several births and rebirths will not be enough to do that.

While waiting for the launch of another masterpiece, let yours truly try his hand at writing a bio. Let him try to write about something that many of us consider worthless. How about stinging nettle?

But let me first explain how the thought of writing about this plant came to my mind.

While visiting a college in Kathmandu, yours truly saw stinging nettle growing on a rough, abandoned patch. The sight of those abandoned plants growing on adverse conditions gave yours truly heartache and a topic to write something about.

Here I go, with all sympathy to the herb.

You guys probably dread me, but I am harmless, unless I end up at wrong hands. The sting that you get upon touching me is, in fact, my defence mechanism that reminds you of the Bernard Shaw maxim: Your freedom ends where my nose begins. My happiness knows no bounds when I see caterpillar crawling on me and slowly metamorphose into butterflies! My life gets a whole new meaning every time they metamorphose into those beautiful creatures from ugly-looking caterpillars and fly away.

At the same time, I am a boon for the poor and the deprived. Rich in iron, I—mainly my young leaves—am sometimes a full meal for the economically disadvantaged people, living mainly in rural areas. My virtues are many. A herb, I am considered a cure for cancer and my powder is used in gravies in those parties that the rich throw and where rivers of liquor flow. It is for no reason that our Great Poet, Laxmi Prasad Devkota, has sung the virtue of eating vegetables and stinging nettle with a joyous heart, considering wealth, including sacks of gold, as useless.

My taller cousins like Allo are far more useful. They grow in highlands and their fibres make clothes and accessories like bags that cost a fortune.

When at the hand of short-tempered teachers, I unleash terror for undisciplined, wayward students. In the classroom, I am often turned into a tool that kills creativity and that’s not my fault! Some of you may have known how it felt when your teacher beat you by immersing me in water. If I ever become the favourite tool of a government with an overwhelming majority in the Parliament, I dread the terror that I may unleash on the masses by undermining the Parliament, the judiciary and the Free Press.

So beware and make sure that I do not become a tool of the executive.