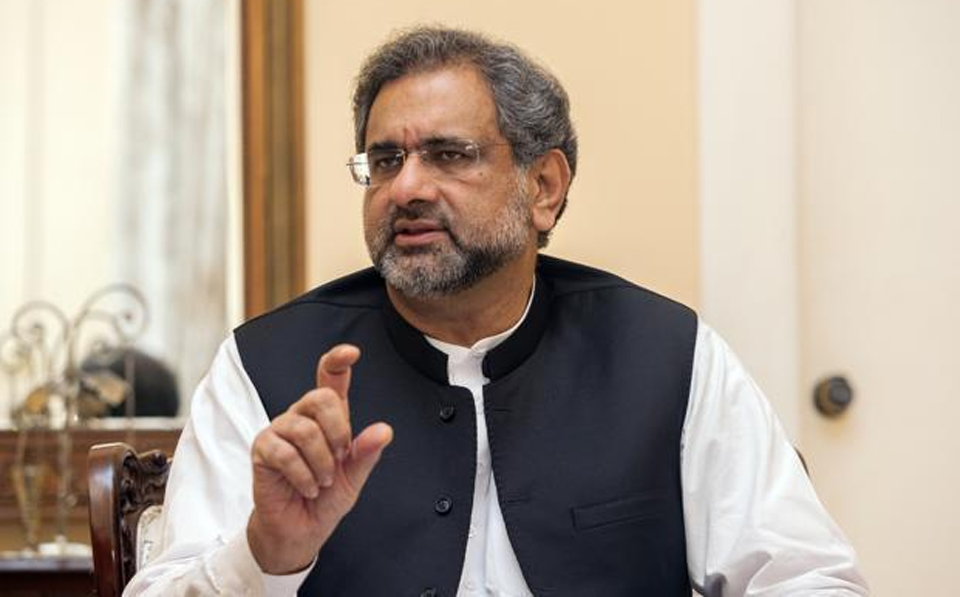 According to a statement from Pakistan’s foreign office on Sunday, the visit is part of Pakistan’s “pro-active and outreach efforts” to engage regional countries. What is significant is that it is the first incoming visit since Nepal’s new prime minister Khadga Prasad Sharma Oli took office in the middle of last month.

The Pakistan foreign office statement described Nepal as an “important, regional country” and “a close friend”. “Our ties with Nepal are characterized by cordiality, mutual respect and commonality of interests. Our support to each other at bilateral and multilateral fora has remained indispensible for both the sides,” the statement added.

New Delhi hasn’t commented on the visit. But people familiar with the development said the Indian government is keeping a wary eye on the visit. Here are three reasons why.

1. Oli is seen as pro-China: For starters, Nepalese prime minister Oli is not known to be on the best of terms with India. And he is seen as pro-China. “There is the danger of Nepal joining the Pakistan-China effort against India,” said former foreign secretary Kanwal Sibal. Pakistan is seen as supporting anti-India activities through its support for terrorist groups like the Jaish-e-Mohammed (JeM) and the Lashkar-e-Toiba. And China is seen as backing and protecting Pakistan, ensuring that the JeM chief is not put on a UN list of international terrorists—for one. Having Nepal joining hands with Pakistan and China and seen as not sensitive to Indian interests will only add to India’s woes. Nepal has already signed up for China’s Belt and Road Initiative. In January, China ended India’s internet services monopoly in Nepal. And there is increasing talk of China constructing railway lines all the way to the Nepal border which could end landlocked Nepal’s dependence on India for land routes for trade.

2. Abbasi visit helps Oli show he has friends in the region: In recent weeks and months, India has made many overtures to Oli since it became clear that he would become the prime minister after Nepal’s Leftist combine won last year’s elections in Nepal. Indian foreign minister Sushma Swaraj visited Nepal last month and Prime Minister Narendra Modi has spoken to Oli several times on the phone. But in a recent interview to the South China Morning Post, Oli was clear that he would broaden his options by deepening ties with China to get more leverage in his dealings with Delhi. “We have great connectivity with India and an open border. All that’s fine and we’ll increase connectivity even further, but we can’t forget that we have two neighbours,” Oli was quoted as saying in the interview. “We don’t want to depend on one country or have one option,” he said. Sibal noted that the Abbasi visit would help strengthen Oli’s position and aid the Nepali prime minister to show that he has friends in the region to push back against any pressure that India may bear on him. “Strengthening other ties in the region is one way to discourage India against any intervention,” Sibal said.

In the past, Oli has viewed India as playing a role in his government’s fall in August 2016. This came after major differences between New Delhi and Kathmandu over Nepal’s new constitution that was notified in September 2015. New Delhi resisted the new constitution as it was seen to discriminate politically against almost 51% of the Nepalese people—the Madhesis, Tharus and the Janjatis. New Delhi’s argument was that it has unstable borders with Pakistan and China and it did not want protests over lack of political rights spilling into India. More so, since India and Nepal share open borders. New Delhi was seen to impose an economic blockade—had stopped supplies of fuel, medicines and other essential supplies to Nepal. In response, Oli reached out to China and signed several key agreements including one for fuel supplies to Nepal. Oli also cancelled a visit by Nepal’s president to India and recalled the Nepalese ambassador to the country. India later reportedly backed Nepal’s former Maoist leader Pushp Kamal Dahal for the post of prime minister after he first pulled out of the coalition government headed by Oli and then struck a deal with the Nepali Congress headed by Sher Bahadur Deuba. Reports say that in last year’s elections, Oli successfully tapped a groundswell of anti-India sentiment in Nepal as a result of the blockade.

3. Pakistan may push for Saarc summit: On its part, Pakistan could be looking for a bit of support for itself from Nepal—to host the stalled Saarc (South Asian Association for Regional Cooperation) summit. Ties between India and Pakistan are not at their best. Official level talks between the two countries have been frosty since 2013. This is despite Modi having visited Pakistan in December 2015, becoming the first Indian prime minister in more than a decade to do so. “There is nothing really in the bilateral relationship,” said Sibal, referring to ties between Nepal and Pakistan.

One thing that Pakistan’s prime minister could do during his current Nepal visit is to seek Oli’s backing for hosting the Saarc summit in Islamabad. The summit was to be held in 2016 but India refused to attend and countries like Bangladesh and Afghanistan too expressed their inability pointedly referring to Pakistan’s role in fomenting terrorism in the region. With many of the countries in the eight-nation grouping joining the India-led initiative, Pakistan was forced to postpone the summit. “Pakistan still has to host Saarc and Nepal if it voices support for it, would be a plus for Pakistan,” Sibal said. Incidentally, many South Asian countries in the past have backed bringing China into Saarc—Nepal and Pakistan included. Ahead of the 2014 Saarc summit, India had successfully pushed back against this move. If Pakistan and Nepal agree to bring China into Saarc, and other countries like the Maldives (with which India doesn’t have comfortable relations with at the moment) back the move, the question is whether India can yet again stall the move as successfully as it did last time.