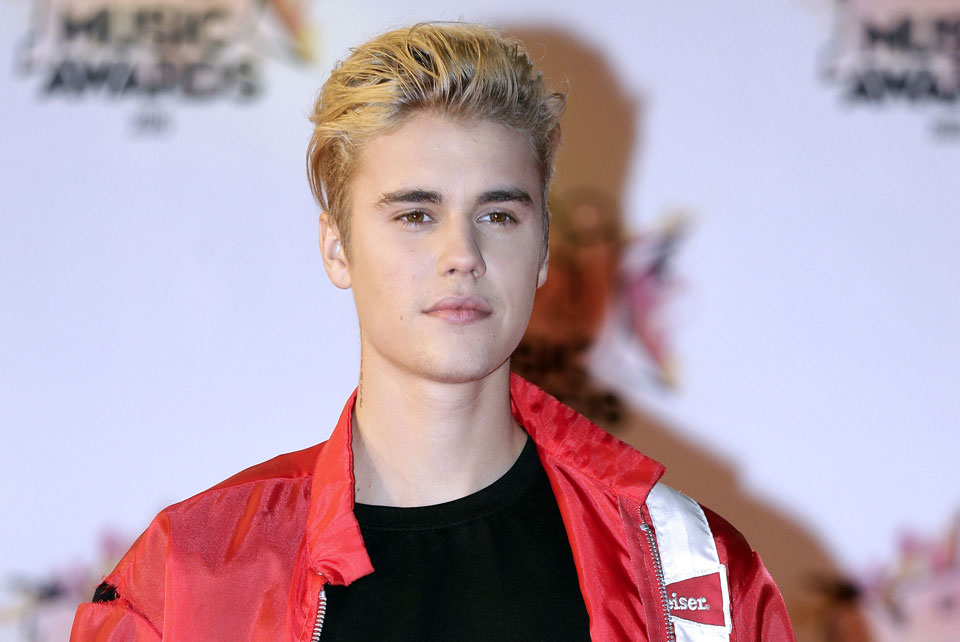 NEW YORK, July 25: Justin Bieber is canceling the rest of his Purpose World Tour "due to unforeseen circumstances."

His representatives didn't offer details about the cancellation in a statement released Monday but said the singer "loves his fans and hates to disappoint them."

"However, after careful consideration he has decided he will not be performing any further dates," the statement read.

Bieber has been on the tour for the last 18 months, playing more than 150 shows on six continents. The Grammy winner's upcoming shows included stops in the U.S. and Canada, including the MetLife Stadium in East Rutherford, New Jersey, and the Rose Bowl in Pasadena, California.

The pop star was supposed to wrap the tour in Asia in September. The tour cancellation comes days after the Beijing Municipal Bureau of Culture said that it won't be inviting Bieber to perform in the country because of his past "bad behavior." During his 2013 visit to China, he drew criticism when pictures showed him being carried up the Great Wall of China by a pair of bodyguards.

Bieber was planned to perform shows in Tokyo, Hong Kong, the Philippines, Singapore and Indonesia.

Tickets for all of his canceled dates will be refunded at point of purchase.

KATHMANDU, Jan 5: It is considered normal for travel companies to attract customers  with various attractive packages. They sometimes do not... Read More...