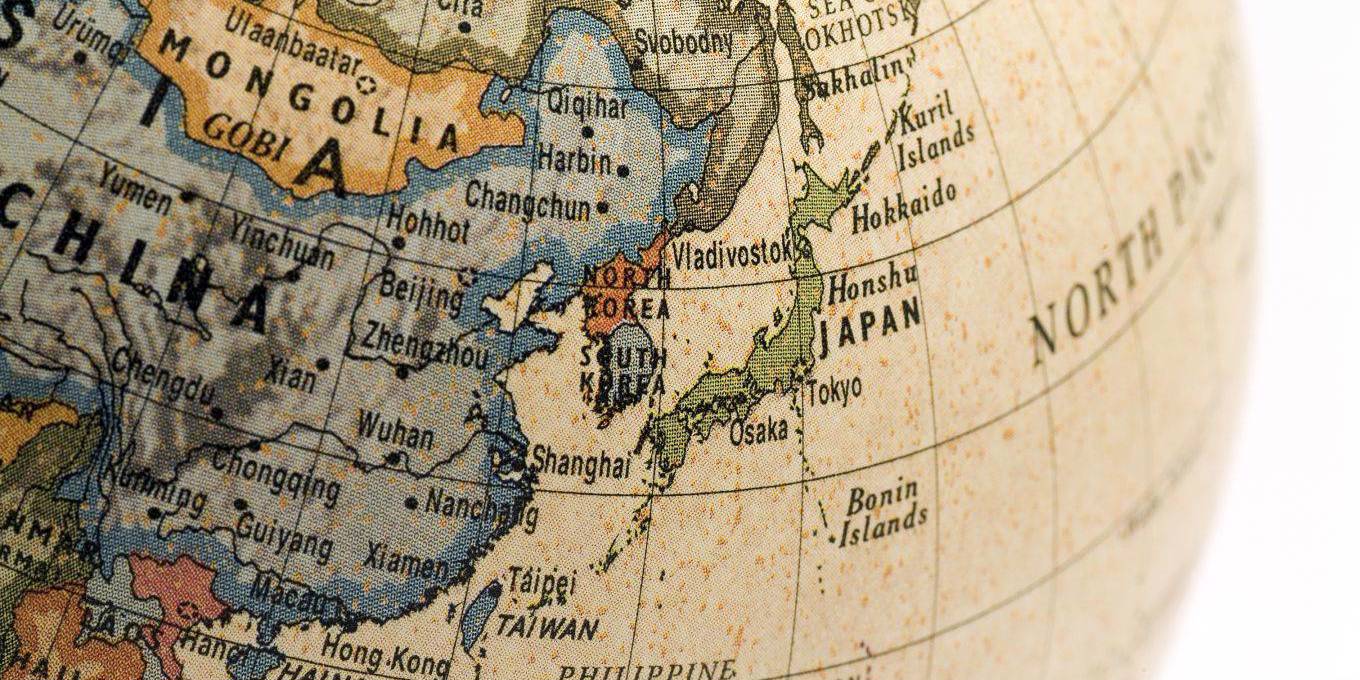 The US cannot decouple its economy completely from China without enormous costs.

CAMBRIDGE – How Joe Biden handles China will be one of the defining issues of his presidency. He inherits a Sino-American relationship that is at its lowest point in 50 years. Some people blame this on his predecessor, Donald Trump. But Trump merits blame for pouring gasoline on a fire. It was China’s leaders who lit and kindled the flames.

Over the past decade, Chinese leaders abandoned Deng Xiaoping’s moderate policy of “Hide your strength, bide your time.” They became more assertive in many ways; building and militarizing artificial islands in the South China Sea, intruding into waters near Japan and Taiwan, launching incursions into India along the countries’ Himalayan border, and coercing Australia economically when it dared to criticize China.

On trade, China tilted the playing field by subsidizing state-owned enterprises and forcing foreign companies to transfer intellectual property to Chinese partners. Trump responded clumsily with tariffs on allies as well as on China, but he had strong bipartisan support when he excluded companies like Huawei, whose plans to build 5G networks posed a security threat.

At the same time, however, the United States and China remain interdependent, both economically and on ecological issues that transcend the bilateral relationship. The US cannot decouple its economy completely from China without enormous costs.

During the Cold War, the US and the Soviet Union had almost no economic or other interdependence. In contrast, US-China trade amounts to some $500 billion annually, and the two sides engage in extensive exchanges of students and visitors. Even more important, China has learned to harness the power of markets to authoritarian control in ways the Soviets never mastered, and China is more countries’ trading partner than the US is.

Given China’s population size and rapid economic growth, some pessimists believe that shaping Chinese behavior is impossible. But this is not true if one thinks in terms of alliances. The combined wealth of the developed democracies—the US, Japan, and Europe—far exceeds that of China. This reinforces the importance of the Japan-US alliance for the stability and prosperity of East Asia and the world economy. At the end of the Cold War, many on both sides considered the alliance a relic of the past; in fact, it is vital for the future.

US administrations once hoped that China would become a “responsible stakeholder” in the international order. But President Xi Jinping has led his country in a more confrontational direction. A generation ago, the US supported China’s membership in the World Trade Organization, but there was little reciprocity; on the contrary, China tilted the playing field.

Critics in the US often accuse Presidents Bill Clinton and George W. Bush of naiveté in thinking that a policy of engagement could accommodate China. But history is not that simple. Clinton’s China policy did offer engagement, but it also hedged that bet by reaffirming its security relationship with Japan as the key to managing China’s geopolitical rise. There were three major powers in East Asia, and if the US remained aligned with Japan (now the world’s third-largest national economy), the two countries could shape the environment in which China’s power grew.

Moreover, if China tried to push the US beyond the first island chain as part of a military strategy to expel it from the region, Japan, which constitutes the most important part of that chain, remained willing to contribute generous host-country support for the 50,000 US troops based there. Today, Kurt Campbell, a thoughtful and skilled implementer of Clinton’s policy, is the key coordinator for the Indo-Pacific on Biden’s National Security Council.

The alliance with Japan enjoys strong support in the US. Since 2000, former Deputy Secretary of State Richard Armitage and I have issued a series of bipartisan reports on the strategic relationship. In our fifth report, released on December 7, 2020 by the non-partisan Center for Strategic and International Studies, we argue that Japan, like many other Asian countries, does not want to be dominated by China. It is now taking a leading role in the alliance: setting the regional agenda, championing free-trade agreements and multilateral cooperation, and implementing new strategies to shape a regional order.

Former Prime Minister Shinzo Abe spearheaded a reinterpretation of Article 9 of Japan’s post-war constitution, to strengthen the country’s defense capabilities under the United Nations Charter, and, after Trump withdrew from the Trans-Pacific Partnership, he preserved the regional trade pact as the Comprehensive and Progressive Agreement for TPP. Abe also led quadrilateral consultations with India and Australia regarding stability in the Indo-Pacific.

Fortunately, this regional leadership is likely to continue under Prime Minister Yoshihide Suga, who was Abe’s chief cabinet secretary and is likely to continue his policies. Common interests and shared democratic values continue to form the bedrock of the alliance with America, and public opinion polls in Japan show that trust in the US has never been higher. It is not surprising that one of Biden’s first calls to foreign leaders after his inauguration was to Suga, to assure him of America’s continued commitment to strategic partnership with Japan.

The Japan-US alliance remains popular in both countries, which need each other more than ever. Together, they can balance China’s power and cooperate with China in areas like climate change, biodiversity, and pandemics, as well as on working toward a rules-based international economic order. For these reasons, as the Biden administration develops its strategy to cope with China’s continued rise, the alliance with Japan will remain a top priority.

Joseph S. Nye is a professor at Harvard University and author of Do Morals Matter? Presidents and Foreign Policy from FDR to Trump.

The Trump administration in the US has come up with the Indo-Pacific doctrine which in many ways is a restatement... Read More...