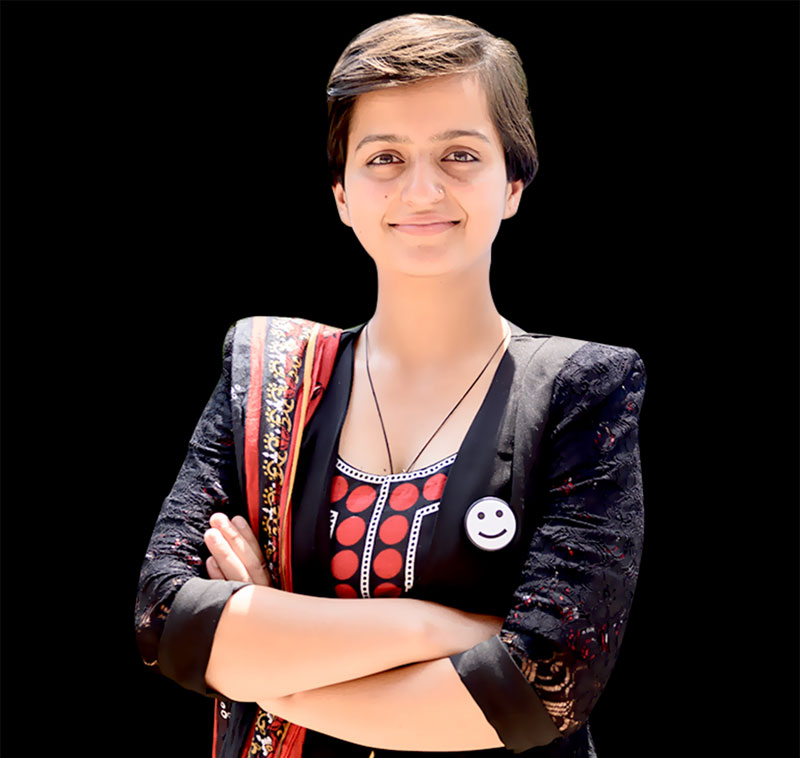 KATHMANDU, April 18: Bibeksheel Nepali Party has decided to field Ranju Darshana as its candidate for the post of mayor in Kathmandu Metropolitan City.

She was actively involved in the rescue and relief efforts after the devastating earthquake of April 25, 2015 as well as social movement launched in the support of Dr Govinda KC, who has been involved in medical sector reform.

Darshana is currently pursuing bachelors' degree in development studies. She could be the youngest candidates for the position of mayor in the local level elections scheduled for May 14.

"Her candidacy would be a historic moment as we have decided to field her in the election with a view that the dreams of youths could be fulfilled by youths themselves," said Ujjwal Thapa, the chairman of the party.

"Once Kathmandu was the most beautiful city and we can make it beautiful again in our life time by improving service delivery, making it a green city as well as city of entrepreneurs and city of diversity," said Darshana explaining reasons behind her candidacy.

KATHMANDU, April 23: Sajha Party has set forth Nirupama Yadav as a candidate for the position of vice-mayor of Kathmandu... Read More...

KATHMANDU, April 14: Sajha Party has said that it will field Kishor Thapa as a candidate for the elections of... Read More...