Bibeksheel Chairman Thapa not to contest for party chief again 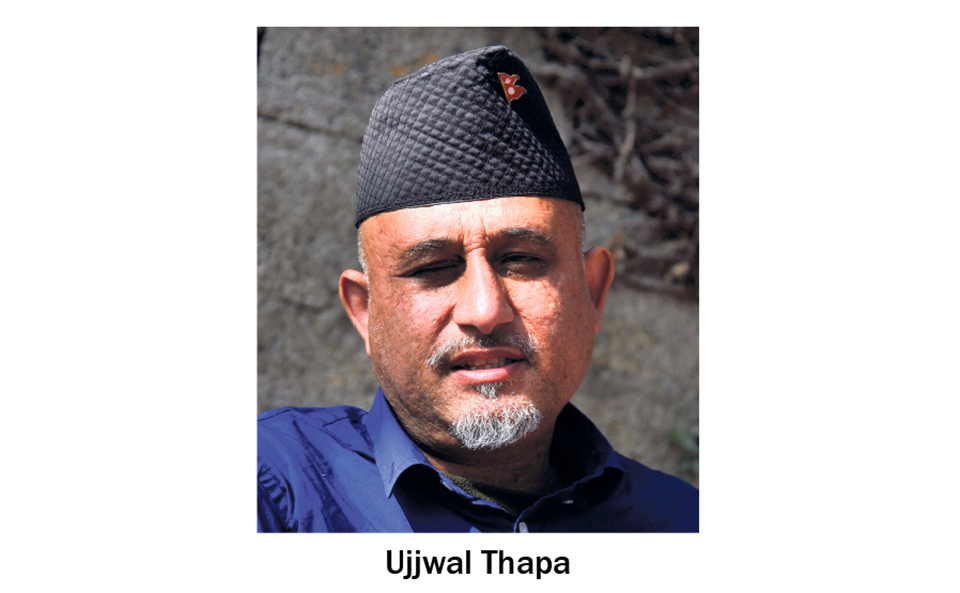 KATHMANDU, Sept 18: Chairman of Bibeksheel Nepali Party, Ujjwal Thapa, has decided not to file his candidacy for the party chief again.

Thapa’s announcement comes at a time when the party is preparing to hold its national convention in October third week. Thapa on Monday had sent the message to nearly 1,000 voters of the party saying that he would not field himself again for the post of party chairman.

Thapa said that he has felt the need for handing the party’s leadership over to a young and energetic leader as he had already led the party for eight years. Thapa has also floated various 10 points that the new leadership of the party needs to take into account to make the party vibrant.

With Thapa’s announcement to hand the party leadership over to the younger generation leaders, a fresh competition between the second-rung leaders of the party has already started to surface. Young leaders Ranju Darshana, Govinda Narayan and Milan Pandey are widely seen as strong contenders for the post of party chairman.

This is a rare incident  in Nepali politics where a sitting chairman has announced to hand over the party leadership to young generation leaders. As for instance, the ruling NCP and the main opposition Nepali Congress (NC) have continued to be led by septuagenarian leaders.