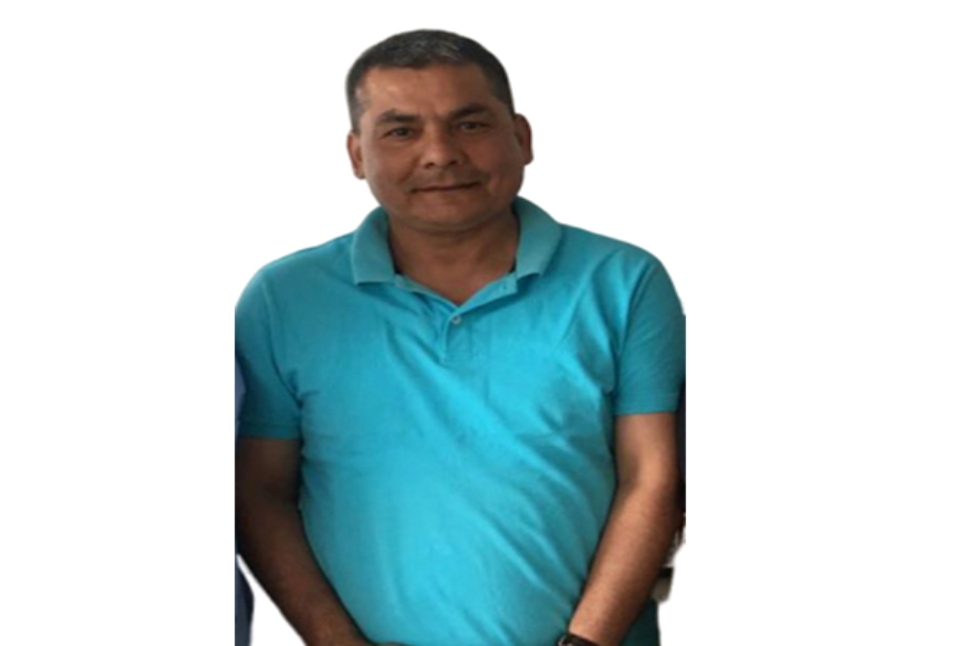 The court issued the arrest warrant against controversial businessman Prasai after Medical Education Commission vice-chairperson Shree Krishna Giri lodged a defamation case against Prasai. Giri moved the court stating that he is innocent. In his case, Giri mentioned that Prasai accused him of bribery with ill-intention.

As soon as the court allowed police to arrest him, police have intensified search operations. However, the controversial medical college owner Prasai is on the run.

Prasai had filed a corruption case on Tuesday against Vice-chairperson Giri at the CIAA, accusing him of amassing unexplained property during his tenure in the government office.

A week after accusing Giri of demanding Rs 200 million for granting government affiliation to his B&C Medical College, Prasai registered the graft case at CIAA.

Giri has been demanding proof of any wrongdoing by him.  Prasai had allegedly called Giri to a start hotel in the capital and demanded Rs 200 million if he wanted affiliation for his Jhapa-based medical college.

After filing the case at the CIAA, Prasai organized a press conference to inform the media about his move. He also threatened to go to the Supreme Court against Giri's appointment as vice-chair of the Medical Education Commission. Giri has been refuting Prasai's allegation.

In his complaint to the CIAA, Prasai has accused Giri of graft during his posting at Bir Hospital. He has also accused Giri of being ineligible for his position for lack of adequate work experience.

Apart from his catering for top politicians, Prasai led a campaign against Dr Govinda KC, the medical education reform crusader.

Despite his close ties to influential leaders of ruling parties, Prasai has not been able so far to obtain affiliation for his college.

The authorities have sought all essential documents from Prasai to substantiate his case against   Giri.

IPOs worth Rs 1.21 billion to be issued
36 minutes ago