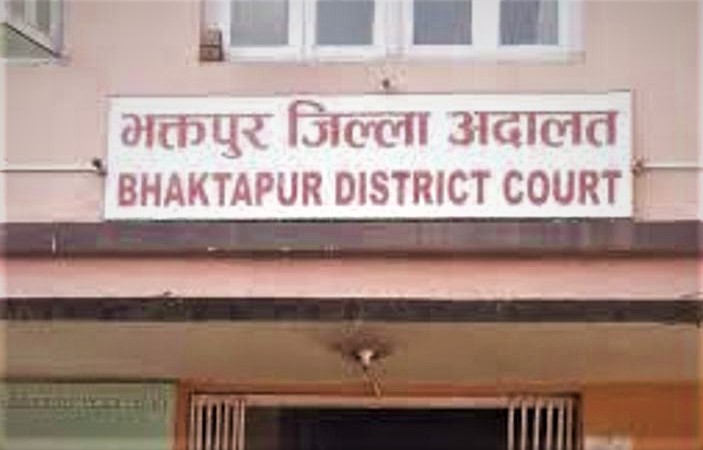 KATHMANDU, May 9: Bhaktapur District Court has ordered the authorities to transfer 131 ropani [6.66 hectares] of government land to the family of Diwakar Rana.

A bench of Judge Dr. Shri Prakash Upreti gave the ruling on March 5, 2019, overturning the decision of the land revenue office to take the land under government control. Court officials informed that the

ruling will come into effect once the court releases its full text .

“The full text is yet to be made public but the court in its record and website has clearly stated that the decision of the land revenue office has been repealed,” said the officials.

Diwakar Rana and his family had moved the court on July 30, 2017 challenging the land revenue office’s decision to take the land located in Nagarkot VDC-3 of Bhaktapur district into government control.

The then land revenue office chief Kamal Prasad Timalsina on May 23, 2017  took the decision on the basis of records and other evidence.

Bhaktapur District Court to be shifted at Kamalbinayek

Hotel industry should be made an industry of national priority thru law: HAN President Rana
17 minutes ago