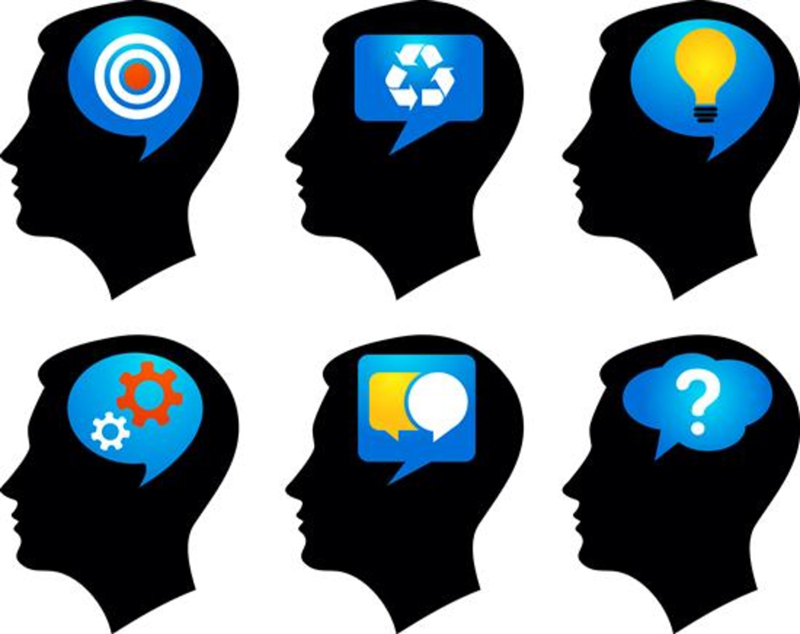 The question educators should be asking is not whether the cause of justice is within our professional domain but how we ensure that it is
A few weeks ago, Mahabir Paudyal wrote in this newspaper that Nepali intellectuals tend to be silent or divided even on issues that shouldn’t involve ifs and buts, like the blockade by India, a doctor’s powerful crusade against the medical mafia or a mother’s hunger strike to seek justice for a slain son. One response I noticed on social media to the writer’s argument was a stunningly beside-the-point rhetorical question about the definition of “intellectual”, implying that it is prejudicial to assume that only educated people use their intellect. Paudyal had acknowledged the difficulty of defining the term before going on to urge educators, journalists and members of civil society to speak and write publicly about social issues. I was saddened to see that kind of feedback instead of, say, a discussion about the role of academics in society.

The questions Paudyal raised could seem offensive: whether academics as intellectuals tend to be self-centered or lazy (as the public often believes), subservient to power or lacking in courage (as our history shows), or inspired more by tangible rewards than by the drive to fight for social justice (with not too many exceptions). But they were also significant. Academics are citizens who have deep knowledge about social issues in their different disciplines. They have the skills to write and communicate well. They should step up to the plate and share their expertise for effecting positive social change, countering negative ones. They are intellectuals, and they must play a role beyond the classroom.

Those who don’t want to speak up publicly should encourage those who do.

Extension of teaching into the public domain begins with bringing the world—and an interest in engage students on social issues—into the classroom. We only need to give students a chance and they will inspire and surprise us positively.

Last week, I borrowed some perspectives from Paudyal’s essay as my students started discussing sociopolitical trends around the world that are catapulting into power political leaders who have espoused supremacist or racist, misogynistic or xenophobic worldviews. One class is researching what roles education is playing around the world in response to the trend. In the Western hemisphere, whose model of higher education is increasingly imitated around the world, the hottest topic is whether academic freedom—usually protected by tenure and promoted with reward for socially productive research and service—will be threatened due to the political trends. In some other places that I know about, fewer academics seem to use the protection of their permanent position, or the privilege of their knowledge and resource, to speak truth to power, to try to shape discourse beyond the classroom and academic venues.

I see my students’ research as an example of how well they can learn academic topics and skills—such as critical thinking, effective communication and civil discourse—by using political issues as content or context. One student of “Writing Across Cultures and Contexts” asked how she could respectfully respond to a family member who was saying that people should stop “freaking out” about the American election that chose a president they didn’t like. As you may know, minorities including LGBT, Muslim, Latino, and African Americans (and their allies) have expressed concerns about political and policy views expressed by the President-Elect Donald Trump and his vice-presidential pick, Mike Pence.
Another student mentioned social media posts where people similarly admonished post-election “protestors” to “grow up” and accept the results of a democratic election as a fact of life. A third student responded to the first two by saying that both sides in the ongoing debate could be right: it is truly unreasonable to reject the outcome of an election just because it is undesired one, but the protests could also be seen as exercising a democratic right to oppose certain ideologies, policies, or action of those (who are going to be) in power.
Highlighting the needs for multiple perspectives, I shared the Nepali proverb that one should ask the cutting board, rather than the knife, how it hurts (students loved the analogy). A fourth student rightly argued that we should also use the same analogy to defend Trump supporters when they are criticized and shamed as racist xenophobes and nothing more. Indeed, it is critically important that we encourage learners to voice their ideas and ideals even when they run counter to the truth and justice in some ways. Some students express pride in nation, culture or race/ethnicity in ways that may overlap with prejudice against minorities; we should be willing to separate the intention and effect without becoming partisan when that happens. But there is no doubt that we should take a position, invite our students to join the conversation and promote intellectual courage.

So, the question educators should ask should not be about whether the cause of justice is within our professional domain; but about how far it is our responsibility to ensure it is, and how we can contribute and what we should be cautious about. The question is how we can best extend our teaching and research into professional fora and service in ways that will help the society’s struggle for justice. The questions we should ask: What we are most qualified to do as teachers (when focusing on curriculum and pedagogy)? What strategies we can adopt as scholars (when conducting research and scholarship)? And what approaches we should take when we extend our scholarly work as public intellectuals (when engaging the public with our writing and actions beyond academic spaces)?

Beyond the classroom, when academics engage the public on significant issues, they can contribute significantly to social causes. As educators, we can make a difference when we are visible in social spaces, united against injustice and are vocal about sociopolitical issues that influence education and that adversely affect society. While we must not shame specific individuals for not speaking up—because there are many ways in which intellectuals can contribute to public discourse, social change and justice for all—we cannot afford to discourage those who try to shape social change for the better. We cannot just describe established “reality” in the name of learning and teaching; educators can create and shape new realities.

Educators must also begin to foreground ethical objectives of learning against its logical objectives. They must also transcend local and national views about education toward advancing justice globally in an increasingly interconnected world. Because what happens in one country or culture often, quickly and extensively affects people elsewhere, and because knowledge about different contexts can help us advance justice within and across borders, trans-local understanding and ethical solutions can help intellectuals contribute to positive social change locally as well.

I envision education as being in tension between, on one end of the spectrum, the more practical, logical, conventional, nationalistic, and habituated forms of teaching and learning, and on the other end, curricular and pedagogical approaches that foreground ethical thinking and social justice. In the more conventional/familiar classroom, political topics are avoided, teachers are socially disinterested, and students are just focused on getting the grades. What we haven’t yet adopted—and which would be more fitting for a society like ours—is “critical pedagogy” like the one developed by the Brazilian philosopher Paulo Friere. Educators embracing critical pedagogy are driven by a desire for greater justice for all, and they start in the classroom by fostering critical thinking alongside respect for different perspectives and confidence to speak up about social issues.

In a world that seems to be going through another historical rise in domination by powerful interests and unfortunate blowbacks against justice for all, we can further envision education (by adding a second, vertical spectrum) in order to move away from a nationalistic mission—based on ethnocentricity, shaped by histories of power, limited to culturally parochial views, and masked as a politically neutral process—towards social and global good. Educators can and must create and share knowledge in ways that will help shape social change for greater justice locally and universally.

Especially in testing times like this, there should be no question at all whether educators are public intellectuals and whether they have a public role to play.

NAWALPARASI, April 1: The Parasi-based district prison of western Nawalparasi has seen trouble with the adjustment of higher number of... Read More...

When soul traveled Beyond Her Eyes ...

Beyond Her Eyes: An adventure in the Netherworld by Anoushka Poudel is a charming novel woven out of adventures undertaken by... Read More...