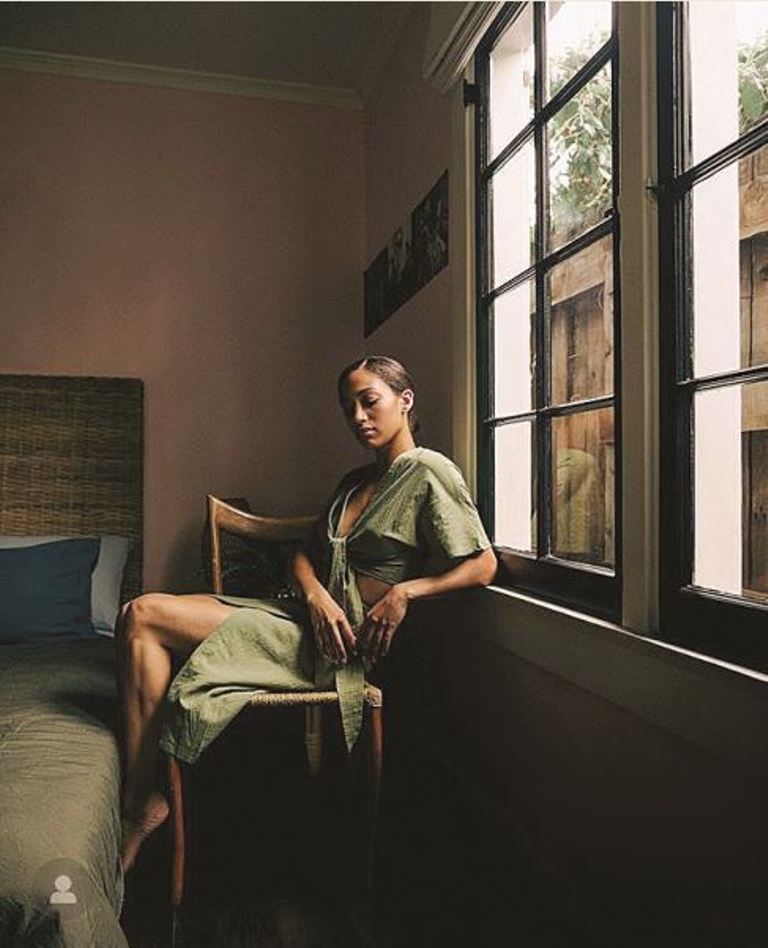 It’s no secret that Instagram is to photography what YouTube is to music. Thanks to Instagram, selfie-addicts to wildlife photographers have found a platform where they can share their photos and give and take instant feedback. Safe to say, Instagram isn’t just for millennials to capture their avocado on toast, it’s also a place where one can witness maximum creativity and museum-worthy photographs taken by photographers all over the world. Here are some photographers you could follow, especially if you want your feed to look all artistic and aesthetic. They are also good for times when you need a little pick-me-up.

Adam Senatori is a photographer-pilot who specializes in posting breath-taking aerial shots. As camera capable drones are becoming more and more popular, the number of drone photographs is certainly on the rise, but Senatori stands out with his unique perspectives on these otherwise overdone aerial shots. His Instagram page has bright, perfectly toned shots of metropolitan cities at night as well as the soothing, natural shots of nature and the countryside.

If you’ve ever wanted an intimate look at West Africa and the people living in that part of the world, you should take a look at Joe Penny’s Instagram feed. Penny is a journalist, photographer, and filmmaker based in New York City and he was also the chief photographer for Reuters in West and Central Africa from 2012-2016 where he covered major political events in the region like the French intervention in Mali in 2013, the revolution in Burkina Faso in 2014, and the war against Boko Haram. Through his Instagram, we get a glimpse of a place and its people that are rarely shown in mainstream media.

Dirk Bakker’s Instagram is a visual heaven for anyone who loves architecture or symmetry and patterns in general. He is a graphic designer based in Amsterdam with a deep passion for textures, lines, shadows, and architecture, as evident by his abundant and eye-catching posts. His Instagram handle certifies the fact that he has a unique eye for anything pattern or color and has the ability to turn a simple pavement into something artistic. If you’re a fan of colorful snaps, satisfying symmetry, and amazing angles, then Bakker is the photographer to follow. Moreover, he uses his mobile phone to create these oddly-satisfying pictures under the hashtag #SeeMyCity which is something worth checking out.

Yumna Al-Arashi is a Yemeni-American photographer, filmmaker, and writer based in London. Her on-going documentary work primarily focuses on the female experience within the Muslim culture and in the Middle East. Her commercial photography also reflects these themes and is often charged with symbolic imagery alluding to her roots. One can also visit her website to explore photos from her various projects over the years. One of her projects called “Northern Yemen” features women clad in burkas against the stunning desert landscapes of her family’s home country. Her pictures hope to challenge the perception of women’s bodies, especially in her country and religion. Anyone who likes detailed and wonderfully expressive photos that challenge gender norms and other taboos will love her Instagram page.

This one for all the portraits obsessed people out there. Patel is based in San Francisco and has an engineering background that has taught him to work with light and lines very well. He has over 245,000 followers on his Instagram page where he posts these eerie yet pleasing portraits. In his photos, Patel tries to steer away from stereotyped portraits with the posing and smiling. Instead he tries to add depth to his photos by paying more attention to the surrounding, lights, tones, and textures. Patel also does wedding photography and publishes these pictures on a separate account (@niravpatelweddings).

Simone Bramante is an Italian creative director and photographer. His Instagram profile showcases finesse in terms of composition, contrast, and emotion in photography. His photos focus on capturing emotions, style, and colors through his stories where he tries to develop art that’s focused on a unique and dreamlike narrative style. One can see recurring themes of people, nature, and culture. However, his photos also have a sense of diversity in them and play with different tones, textures, patterns, etc. Bramante describes himself as a storyteller first and a photographer second and his posts accompanied by captions (that give you some perspective on the photo) certainly show that.

The Delhiwalla is a blog and an Instagram page run by Mayank Austen Soofi that captures a “slice of life” in Delhi. Soofi has over 31,000 Instagram posts and posts about 50 photos on a daily basis. His photos range from people on the streets of Delhi to a tea party in a Delhi-elite’s home. Moreover, he complements these pictures with creative captions, often alluding to his favorite writers like Arundhati Roy and Marcel Proust. His photos act as a window to the hustle bustle as well as the perks and quirks of Delhi that would otherwise be impossible to witness without actually being there. Unlike other photographers in the list, who are articulate about their photos, Soofi’s photos are raw and presented just as they are. Thanks to this very quality, his handle has over 42,000 followers all wanting a closer glimpse of Soofi’s version of Delhi.

Priyanka shares 'what shooting a movie looks like in 2020

Actor Priyanka Chopra took to instagram to share a brand new picture of herself from the shoot of her upcoming... Read More...

Who doesn’t love a good picture? And then there are photos that aren’t just visually stunning but the stories they... Read More...