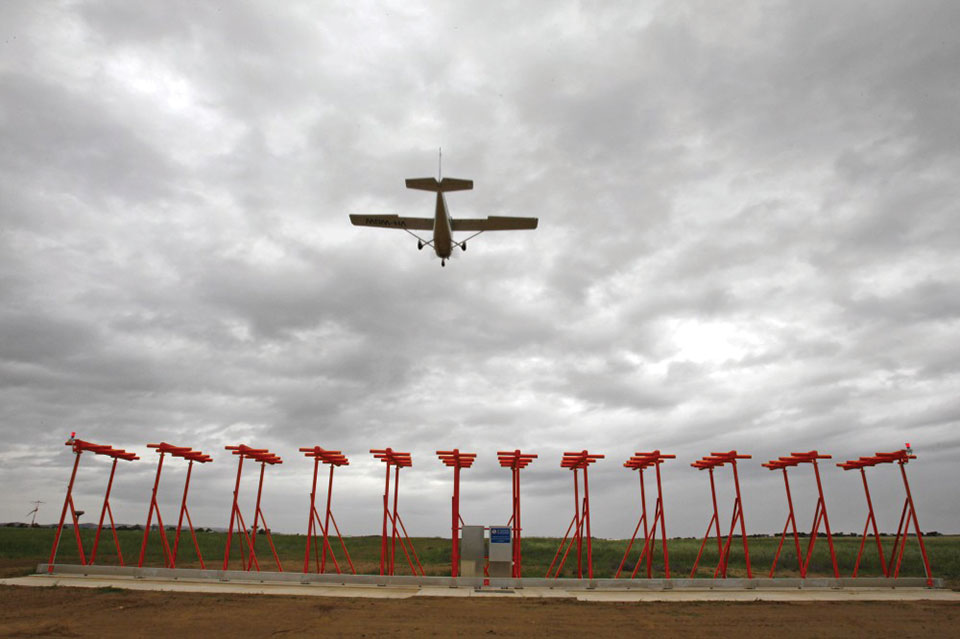 It is surprising that US-Bangla investigation report does not say anything specific about the situation that led to its disorientation, primary reason for crash

Having penned on US-Bangla (BS211) crash last year in March in The Annapurna Express I feel it would be right to share some thoughts about the final report that has come out. It is beyond this scribe to find fault with investigation carried out by experts. On the other hand, it was a matter of relief that this scribe’s opinion about the sad event, based on what was known at that time, seems not to be too much off the mark.

The report has determined probable accident cause as getting disoriented and losing complete situational awareness. This arose out of aircraft deviating from the designated landing path which eventually led pilot to manoeuvre in a very dangerous and unsafe attitude/manner in desperation to align with the runway. The logical option of requesting missed approach either by pilots or one ordered by air traffic controllers (ATCs), using their prerogative, was deferred by both sides. This was the saddest part as both failed to gauge the enormous gravity of the situation. It could possibly still have landed safely, despite all the earlier happenings, if anyone of the two had acted responsibly then.

Coming to the specific report recommendations, there are 15 of them. Of those, bulk (11) is directed at US-Bangla Airlines and two each to CAA Bangladesh and CAA Nepal. Those for CAAB primarily relate to medical tests and assessing of physical and psychological status of pilots especially those previously grounded on medical grounds. The importance of such monitoring for those entering into service is also highlighted. As for CAAN it recommends strengthening of ATCs training and making them assertive and vigilant. This shortcoming was quite apparent as one heard the leaked audio recordings of the last few minutes of the ill-fated flight.

In precision approach aircraft uses vertical guidance in addition to lateral guidance. Talking about  instrument landing system (ILS), the most common form of precision approach in most airports, helps aircraft keep on precise approach slope providing the vertical guidance (guide slope) and runway centreline (lateral guidance). But installing ILS was reported to be not feasible here. Next option was/is to install “offset-ILS”, but even this comes with limitations of its own due to our topography. “Offset”, naturally indicates not the best location and as such this is also ruled out. Another option is to use only “localiser”, without elaborate paraphernalia that comes with full ILS. Pilots have been asking for one like this since long as it offers making a much accurate approach than that possible under what we have. Inability, for whatever reason, to install a simple localiser and surprisingly for so long, speaks volumes about working culture at CAAN.

Learning from past mistakes, that too at other’s expense, is the bitter truth that makes flying safe. For that to happen the recommendations have to be followed by parties concerned. But even as the primary reason for the accident was situation that led to its disorientation, in the first place, it was, therefore, totally surprising that the report did not say anything specific about this at all. In that respect, it should have been the third recommendation directed at CAAN and, without doubt, it was a too big a gaping hole to miss. Or was the oversight an attempt in not wishing to tarnish CAAN image further?

On a wider scale, people familiar with workings of CAAN see a bigger issue in it being overwhelmingly dominated by people with one set of training. People manning top positions are often burdened by mundane daily chores and are unable to do more for improving the system, let alone future planning. It is not just the question of managing air traffic but one related to running a busy airport efficiently. There seems to be a huge manpower gap in that respect. Big heads in the government need to think on this aspect and bring in people with higher expertise/experience and also impart necessary training to employees on different aspects of such an airport. It has become even more urgent as Bhairahawa is planned to be operational in not too distant future. Let it not get into RA-like mess, having four Y-12s but just one captain to fly!

Lastly, there would have been no TG311 tragedy (1992) if TIA was Radar equipped then. The incident was such a blemish on Thai Airlines image that it re-designated the flight as TG319, erasing reference of TG311 altogether. In the same manner, perhaps BS211 might not have happened if there had been a localiser in place. After all, it was not a day with best of visibility when it happened. Given all his personal shortcomings, the captain might still have landed safely with the localiser guiding him to the runway that day.

Madhesh Pradesh: Cabinet expansion delayed amid differences among parties
20 minutes ago
Bill on money laundering to be amended through fast track process
50 minutes ago