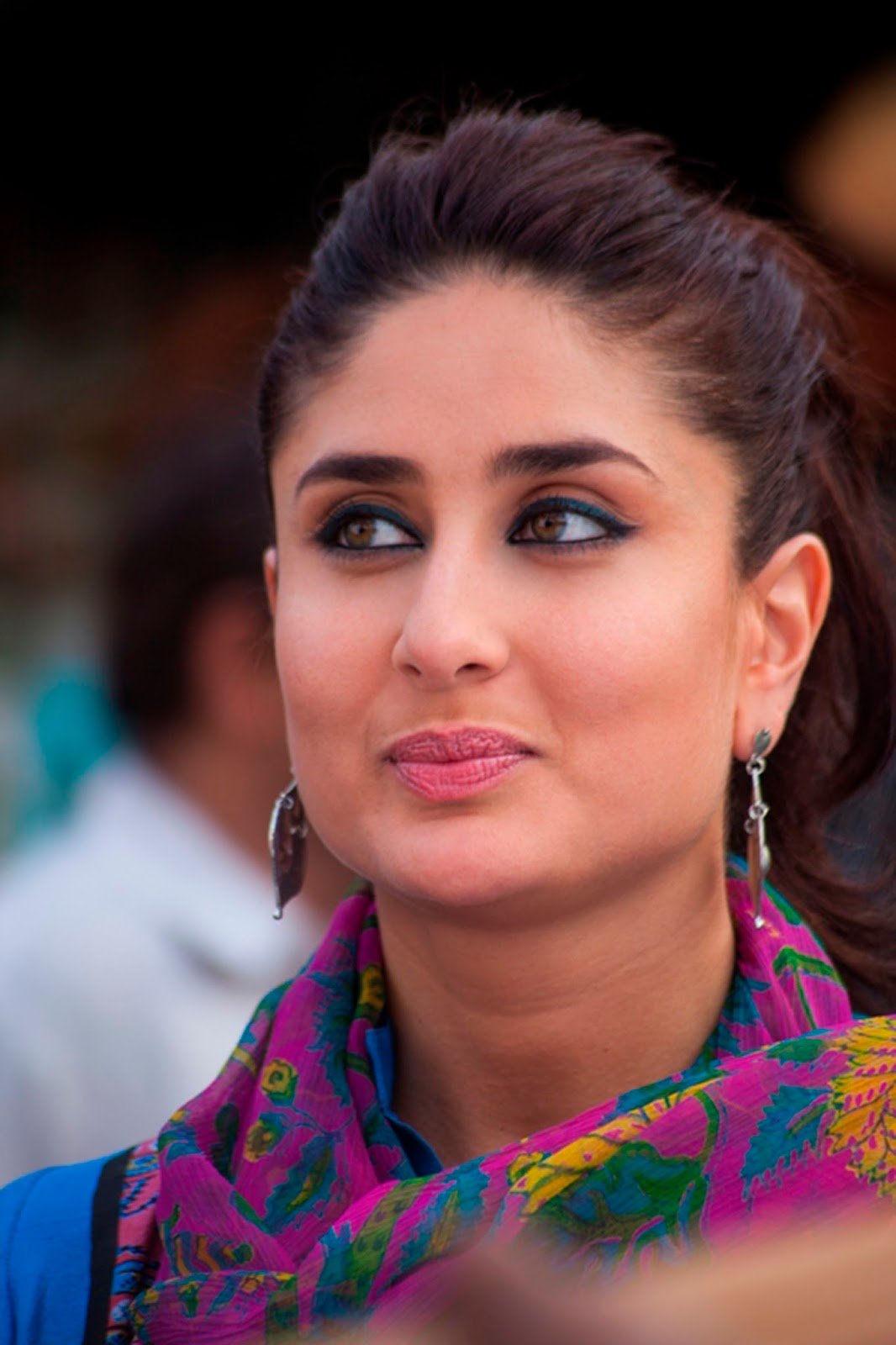 The latter has been having a tough time in the media – ever since Kangana Ranaut labelled him as the “flag-bearer of nepotism in Bollywood.” Karan later responded by saying that she has to stop playing the victim card and should leave the industry if she has so many issues with it.

Ironically, Kareena who is said to be on cordial terms with Kangana – tried to remain as neutral as she possibly could while commenting on the matter, reported IBTimes. In a recent interview with Zoom, the Bajrangi Bhaijaan star was asked for her opinion on the matter, considering her close bond with Karan. Also to be noted that her husband Saif Ali Khan recently worked with Kangana in Rangoon. To this, Kareena responded, “I don’t take Koffee with Karan very seriously, probably because Karan is my brother and it’s a fun show.”

One could argue that Kareena was trying to be diplomatic but it is pretty clear that she supports Karan. However, she is not the first one to say it is nothing serious. Sonam Kapoor also recently commented on the issue and tagged it as “entertaining” and “a good bathroom read.”

In the meantime, Kareena is enjoying motherhood with her baby son Taimur Ali Khan and will soon begin shooting of Rhea Kapoor’s Veere Di Wedding, alongside Sonam.

Build Back Better with Cooperatives
23 hours ago